As and when an event or person raises money for LAA it will be added here.

Sunday 18th March 2012. Jetstream Poohsticks Competition. Thanks to everyone who contributed. 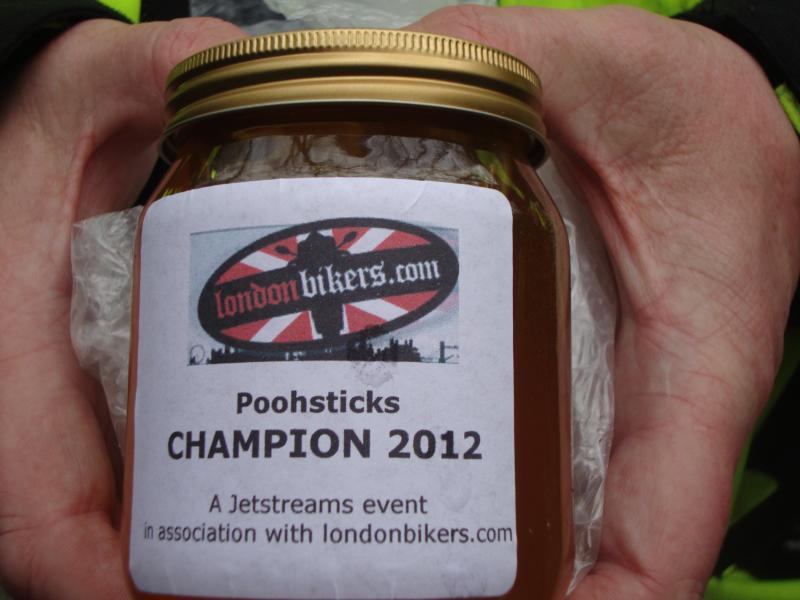 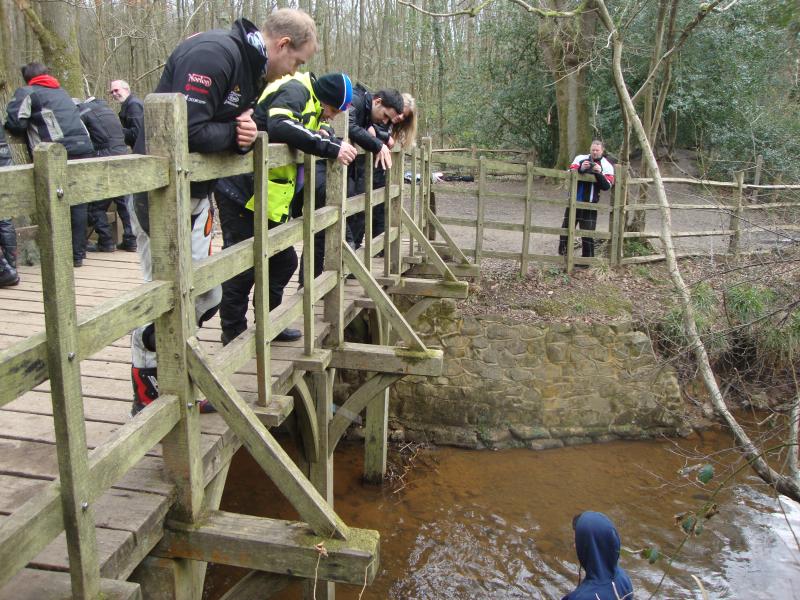 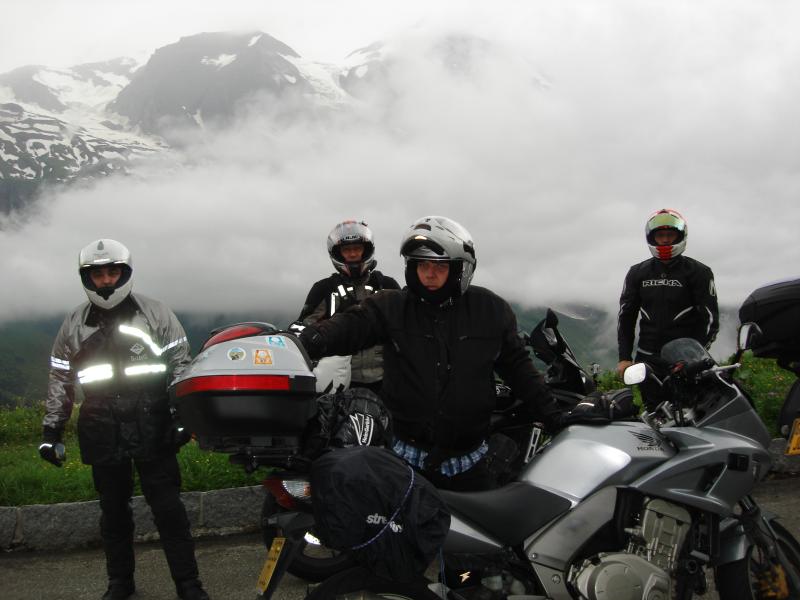 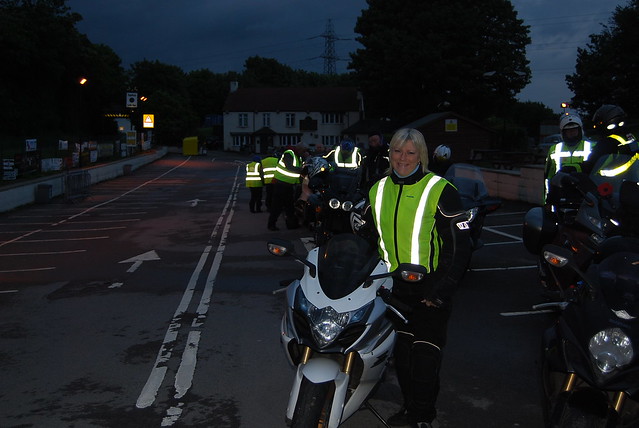 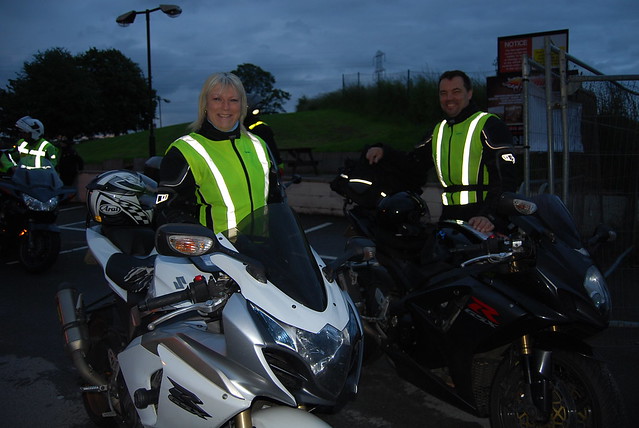 Sorry Ang, we will try harder in future.:blink: 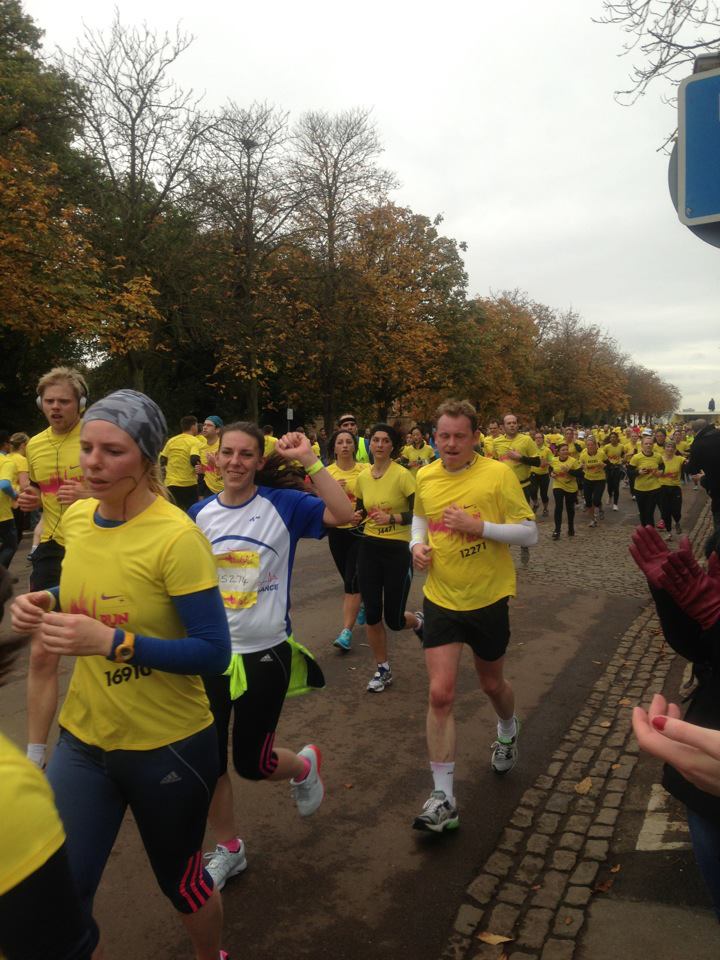 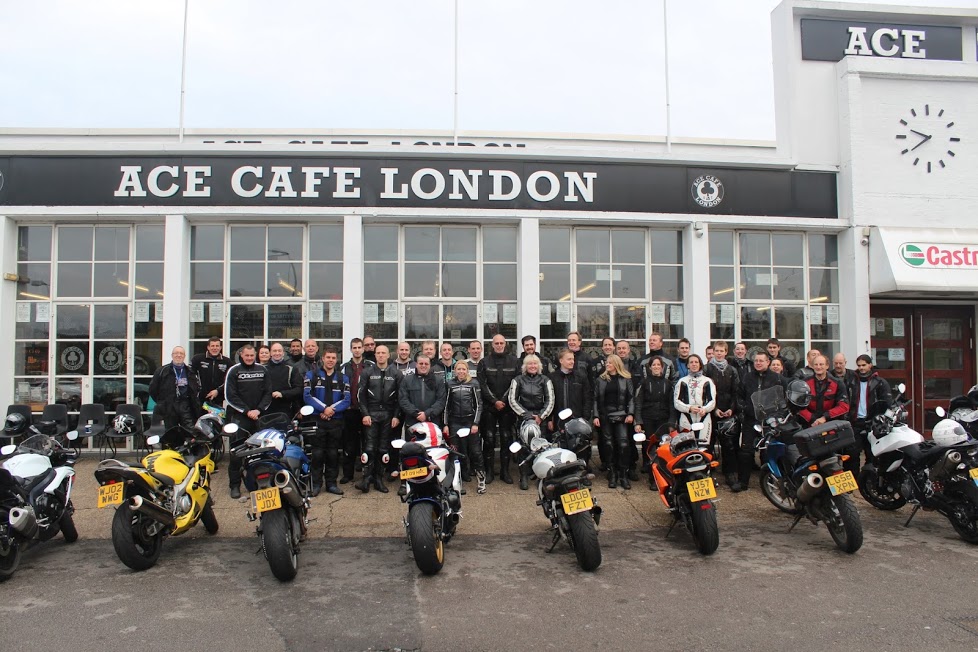 Thanks for the update Ang.

Well done everyone that has helped in raising such a great amount so far.

Hopefully we can add to that with the contributions from the xmas party. 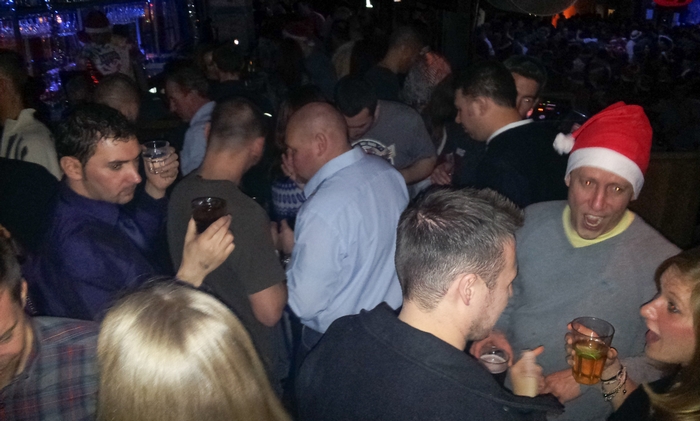