It’s a shame that GT-R had gearbox issues, but that’s gotta be an issue when you tune something that much. 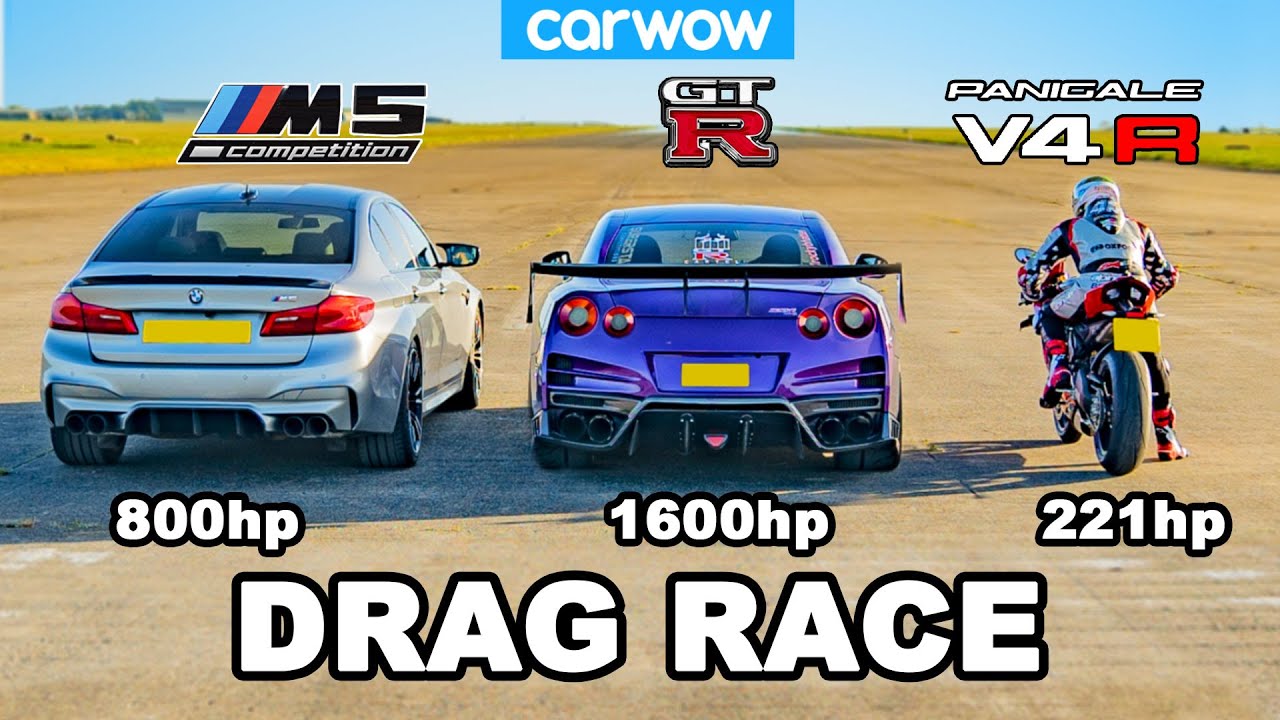 That was a welcomed break after a morning of meetings, well entertaining. The other day on my bike a GTR went hissing and banging around me on a B road, they are quite fast. But I just let him go, I am not one to engage like that on the road. But I would LOVE to drive one, all that power and all wheel, so none of that wheel spin nonsense

Hah very good. Though of course you don’t need a £35k bike for that. I dare say any £15-20k litre+ sports-bike would perform the same (Ducati owners gonna hate). Interesting they used the R and not the S with its bigger engine (and cheaper cost).

Wouldn’t a used 1st generation S1000R do the same more or less? 1000BHP plus modified cars are always falling to bits. A lot of people who build them are enthusiasts but they are not engineers. They end up with something that’s barely driveable that blows up a lot.

Sinking £300K into a GTR that’s unreliable seems insanity to me. I’m sure he enjoyed building it but why not just spend the money on something that has been engineered from the ground up to handle such power rather than fudge it. Those weren’t particularly demanding tests and the outcome was embarrassing.

Agreed; One does have to call into question his judgement.

I think once you have that kind of money it becomes an exercise in what is technically possible,rather than advisable.

Yes and all the clickbait, “I blew up my (poorly modified) car again.” Youth of today will fall for anything.

I think that GTR is a horrible example to go by. I have seen lots of built cars done right, and more hold up than fall down. Just do what you can do and leave the really technical stuff to an engineer. Plus that is part and parcel of the experience, digging up under the hood, learning as you go along.

If you have the time and passion for it why not?

But 300K is silly, but I bet the sound system is probably a big part of that cost.

Also, that 300k is what he reckons its worth, not what he’s paid for it.

Poor mods get most views. From memory the most famous mod thread on bikes I can remember is the dude drilling holes in the frame of his kwak…

Not saying that this is on same level but fuckups always get more viewds. So intersperse that with real expensive mods and you get a winner

He stopped drilling holes when he got to the fuel tank

It’s shervin rrr for the uninitiated

IIRC because he boxed it in, it ended up stronger than it was before.

This is a good video about badly modified cars. 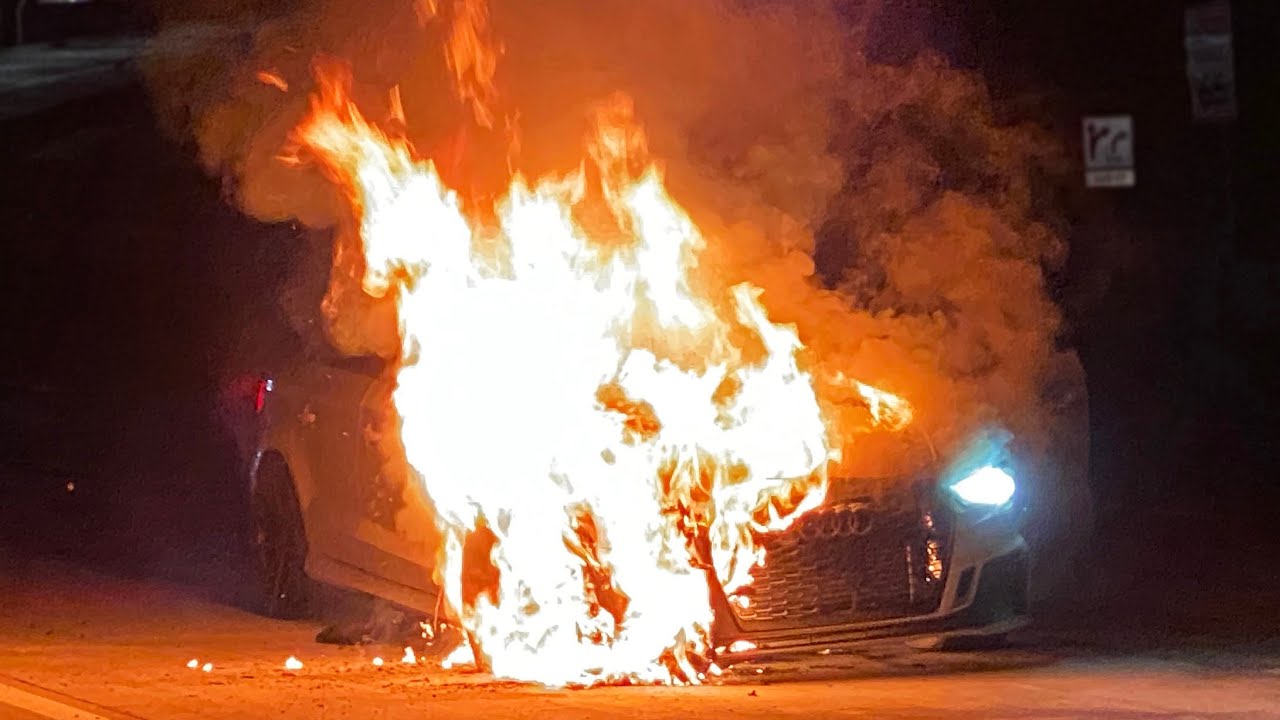