car i saw hire when out in vegas on my honeymoon

missus would’nt let me hire it!!! 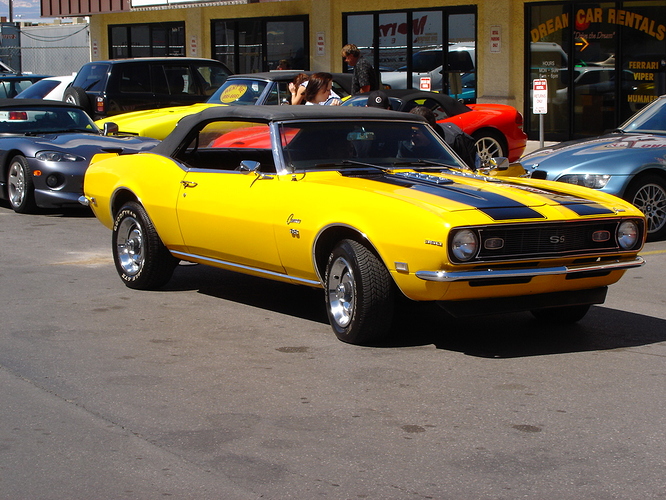 this is what the way into yosemite looked like. 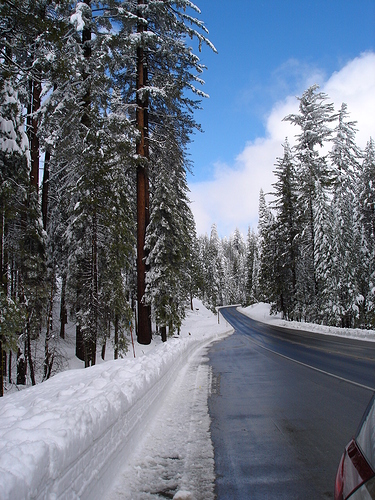 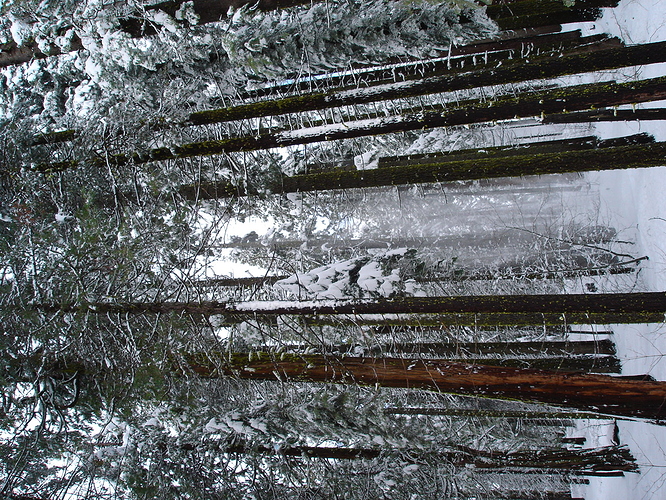 No way is that a hire-car?? She wouldn’t let you hire it, why?? Uhoh. I love it, I love a bit of classic American muscle-car. Nice pictures of Yosemite as well, though I can’t be doing with the cold any more, I’m being turned into a sun-lover like our Cezar. I take it you had a nice time? Congratulations!

there was this place called ‘dream car hire’ which you could get more or less anything,

i mean they had dodge vipers, ac cobras, a ferrari 355, and both types of hummers,

the only bikes i saw where harleys, or a place renting 50cc scooters!!!

no way you would we get me on a scooter not with the size of the yank cars!!!

Congrat’s on the wedding Streetgang!!! That car is AWESOME man… Total class…

we thought it was going to be warm, we had to get snow chains for the car, and go buy a load of boots jumpers and jackets, as you can see from this picture of the missus! 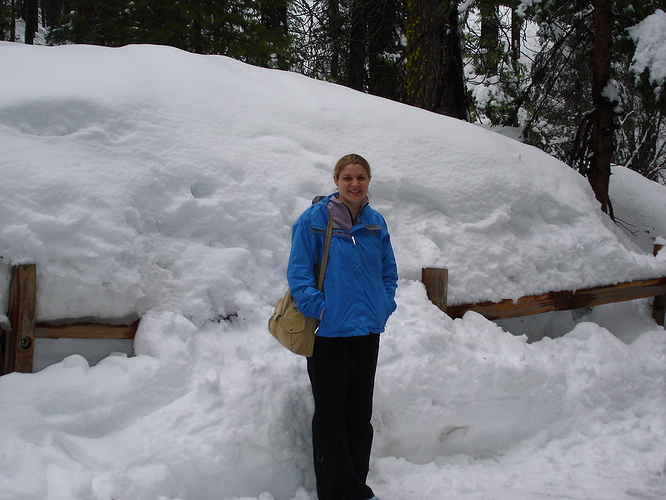 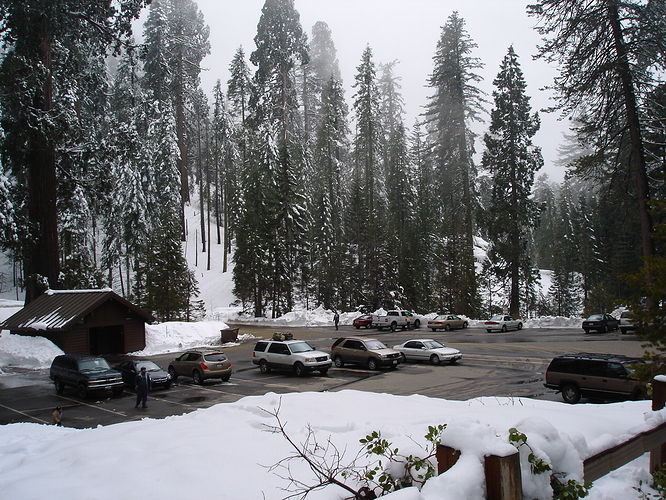 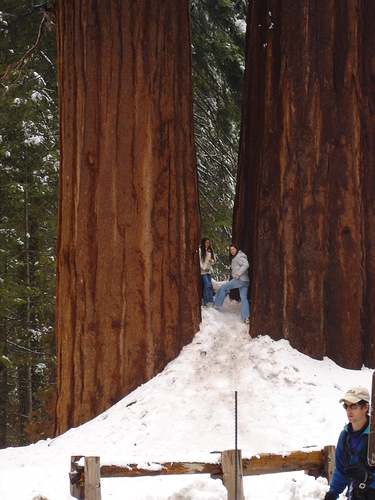 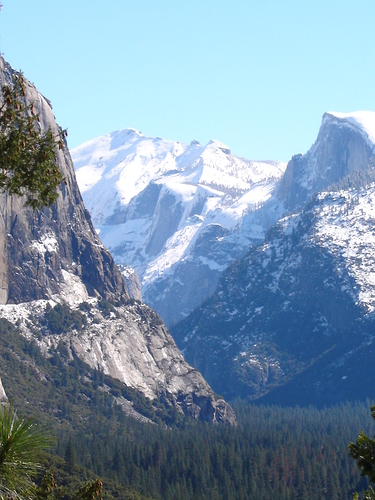 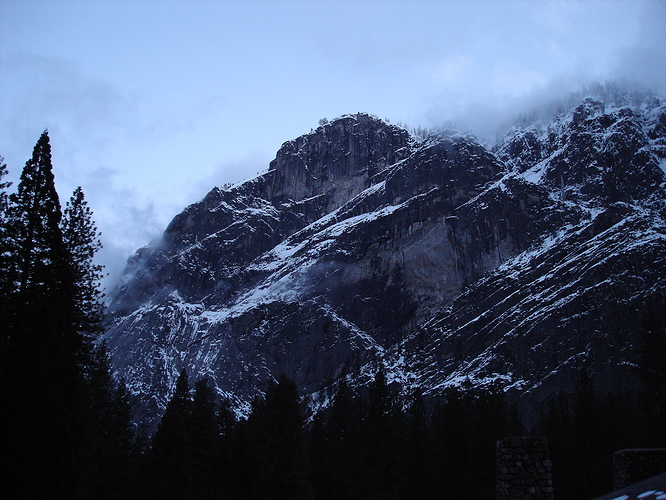 Great photos Streetgang! Thanks for posting! It makes me want a holiday already

Stunning pictures of Yosemete what a place within the space of an hour and a half you can be in the heat of the Mojave or thousands of feet up in the snow thnx for posting them I went there before digital camera’s were affordable so your pics bring back some fantastic memories.Well done Dan

Really nice pics mate! I was wondering, what sort of camera did you use to make them?

i would recommend it to anyone. 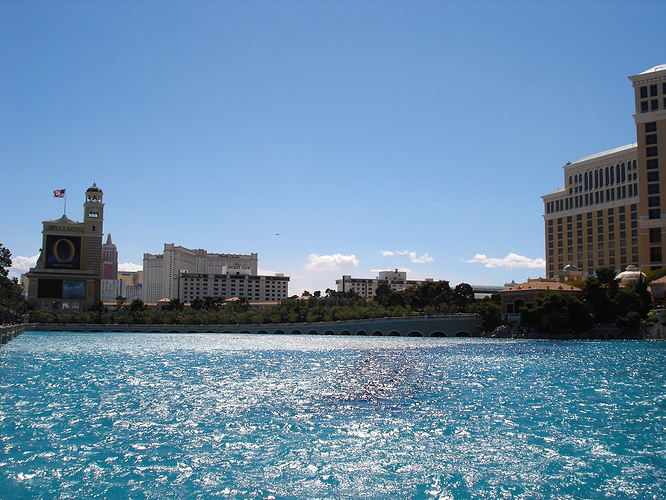 Nice pics! The place helped a lot but you did very well

I would love to go there… The energy of the nature I should imagine is pretty bloody amazing!!! Looks like you had a great time…