i thought id add this photo of shane

you decide what hes doing

and the one below is of kevsta (proper crimewatch photo) 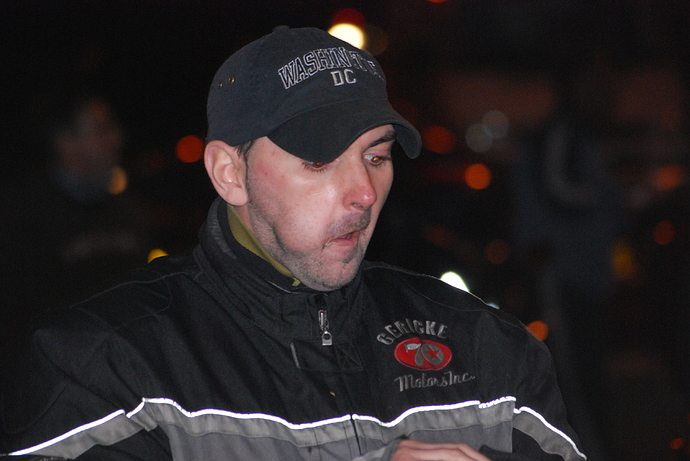 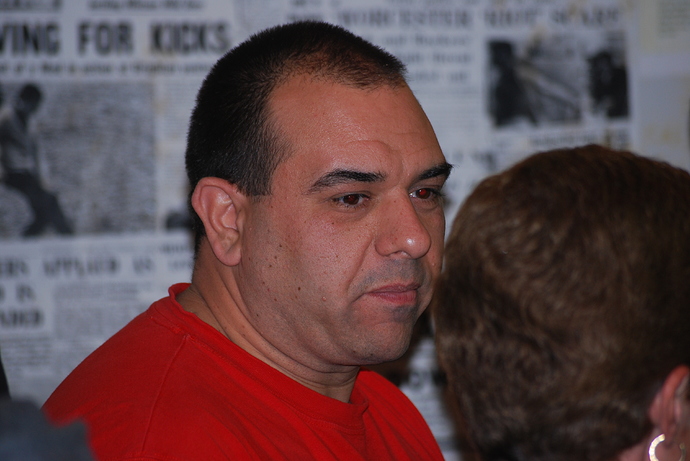 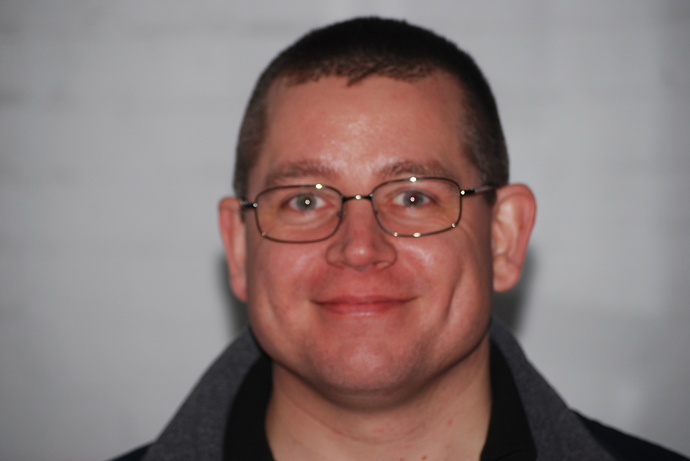 The invisible man takes advantage of the unsuspecting Shane once more.

I can get another gobstobber in!!

he’s not a new member ginger… isn’t it john? dont wanna put his surname on here but he’s been tagged in the facebook pic…

ok! were are the little boys:)

Oy you cheeky git, me a new member.

Kev, sorry mate but that is a pedo picture.