I went to fill up the car at my local Asda at the weekend and i spotted a sign that i don’t think i’ve seen before.
Along with the usual ‘no smoking’, ‘no mobile phones’ etc signs, there was one saying that you can’t fill up a motorbike while straddling the seat.
Is that a common thing? That’s how i’ve always filled up and don’t really see the issue. It’s an unmanned pay at pump only station so it’s not like they’re worried about my trying to make a quick getaway without paying, are they worried about people dropping the bike or something?

Seen that ay many fuel stops. Its a Health & Safety issue, they’re worried about spillages etc.

Yes, that’s been around for a while. Sometimes they won’t activate the pump until you hop off. I don’t care I’ll hop straight off, equally I’ll take my helmet off if that’s required. The attendants don’t make the rules.

I get off the bike and stand at arms-length when filling up because I once stupidly held my face too close to the nozzle as I was trying to squeeze that last drop in and the cup-shaped recess around the filler opening made the perfect shape to squirt a jet of petrol back into my eyes.

I’ve only ever done that once.

petrol in your eyes ruddy hurts, after i discovered that i now have eye wash in the garage

I’ve only ever done that once. 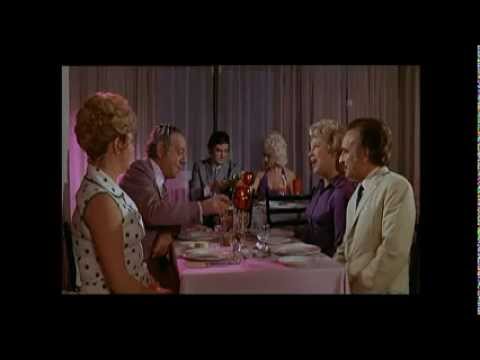