Anyone with a dodgy back?

Hi,been reading some post’s about some of you with back problems.Ive been there and i know what it is like.Get in touch with this place it works,i tried everyhing including acupuncture and only this place sorted me out.Best £28 i have spent. 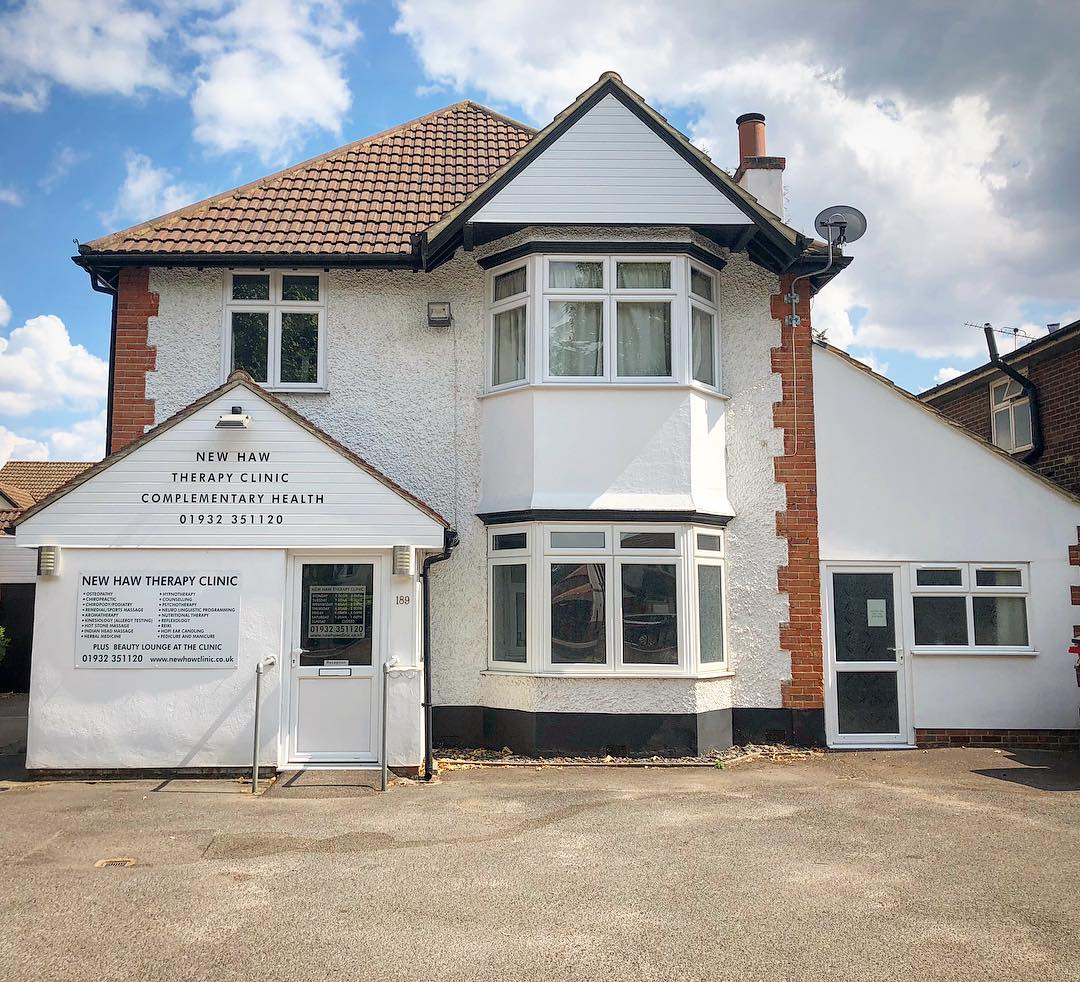 What was the treatment?
I have been to a Chiropractor before & it was just a waste of money.

Looking at the fees, there is only one for £28, it must have been Ear Candling!!!

Its a massage (non-sexual) followed by re- alignment of the spine,it doesnt hurt and when you hear the cracking sound as your joints click back in it makes you realise that no amount of physio was going to correct the problem if you dont think its worth the money then youre not in as much pain as i was.

I’ve been through a succesion of ‘manipulative therapists’ - only as one retires and the next takes over! The last chappie sorted me out very well about 4 years ago, but these things never last if you have a weakness in your back (it seems I do).

The best guys will get you muscles really relaxed, then ‘clunk-click’ and won’t ask you to come back unless they reckon it’s a several-stage problem.

A few chiropractors are good at this, but in my fairly extensive experience if they call themselves ‘chiropractor’ there’s more mumbo-jumbo and repeat visits than someone who merely decribes themselves as the above-mentioned ‘manipulative therapist’ or ‘osteopath’.

Chiropractors, Homeopathy and Kinesiology… looks like a real quack shop. Read up on how none of this stuff holds up to clinical double blind testing and look at the post hoc fallacy and the regressive fallacy. Don’t waste your money.

Think about when people most likely to go and see a therapist? When they are in pain or discomfort.

What is the most likely development of that pain even if you do nothing? It gets better, even if only for a while.

Totally agree, but when one has had muscles in spasm for some time, the underlying physical cause has to be treated for effective relief. I hold no truck with the ‘homeopathic’ view - but physical manipulation when there is no bone deterioration/damage can be very effective, I’m a walking example who was written off by the NHS as not treatable after six months of useless ‘bed rest’. That was back in the late '60’s though, maybe they’ve improved since.

Muscle relaxants and keeping moving may get you into a state where you can operate almost normally - but there may still be an underlying physical problem that unless tackled won’t allow you to fully improve.

Folk spend a lot of money servicing their bikes etc - if in pain it’s worth investing some in your own body!

I used to get lower back pain when i had my Gixer.

I am not including all physical therapy in the above, I do not doubt that there are very valid treatments out there - not least the type of manipulation done by physiotherapists that is based on sound physiology and mechanics.

Nor do I doubt there are cases where either the NHS or mainstream medicine fails to help.

It is also a bit of a myth that mainstream medicine treats the symptoms while “complimentary” or “alternative” medicine treats the whole body or the underlying issue. This is just part of the nasty sales techniques that typically surround this stuff.

There can be many, many underlying reasons for back pain but there is little or no scientific evidence that the kind of misalignment chiropractors claim to treat are the underlying reason for pain.

Jim this is not a comment on your case as 1, I have no idea what your problem was, and 2 I am not a doctor, but in many cases 6 months rest could well be the best treatment. Out bodies have an amazing ability to heal, but it can be a slow process.

just a cautionary note - I went to the doctors with back pain last year and was diagnosed with prostate cancer that had spread to my bones! no other symptoms, if you think you have a problem have a blood test, best to catch it early.

hallspeed, very sorry to hear that. I hope you are OK now.

Science will always try to explain nature…do the scientists actually know why they are measuring?

Lord Kelvin in 1883 said…“to measure is to know” Do scientists truly know what they need to measure?

having been to a number of different places & types of treatment - in my humble experience - it’s down to two things:

1: the person doing the treatment… a lot of people & places advertise different therapies… ultimately: it’s individual practioners that are the difference…

2: more importantly: its what you do about the treatment yourself… from my experience (I have a spinal injury) if all you do is go & see other folk about injuries & problems like bad backs - you’ll never get it sorted…

There are several explanations for that that do not necessarily require the chiro treatment to be the cause of your relief.

As I said in an earlier post look at the regression fallacy and the post hoc fallacy, maybe even the placebo effect.

Then again if it works for you…