This guy clearly lied from beginning to end and only got 14 months. He’ll be out for next Xmas with his kids and the bikers son/daughter will never know him.

I’m not saying this guy did it deliberately but the lying for me means the sentence should have been far harsher! 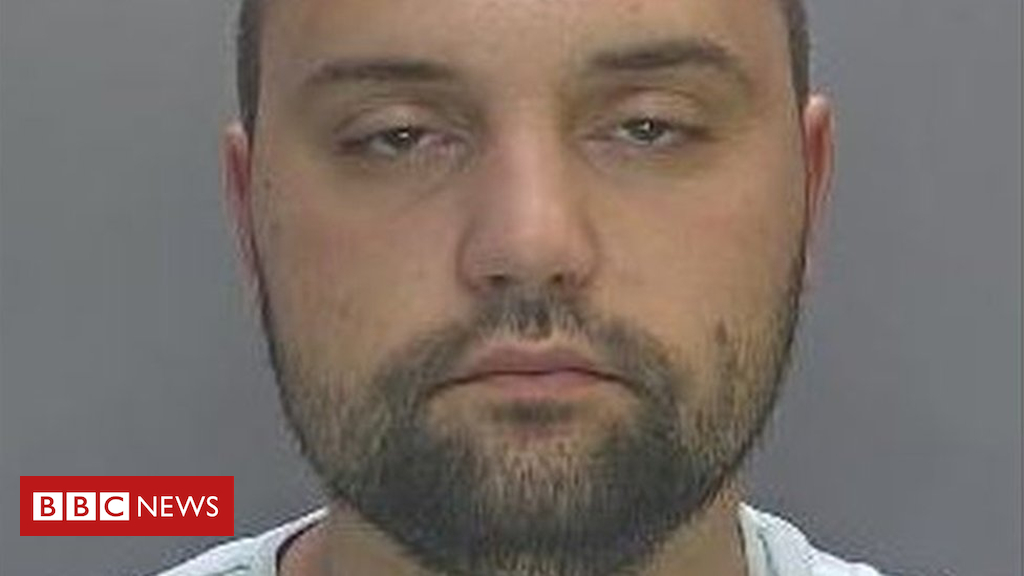 Richard Taraska fled the scene after hitting Mathew Smyth in his van in Cambridgeshire.

It’s a two year old article but I doubt the figures have improved.

The number of hits-and-runs in London is truly staggering. 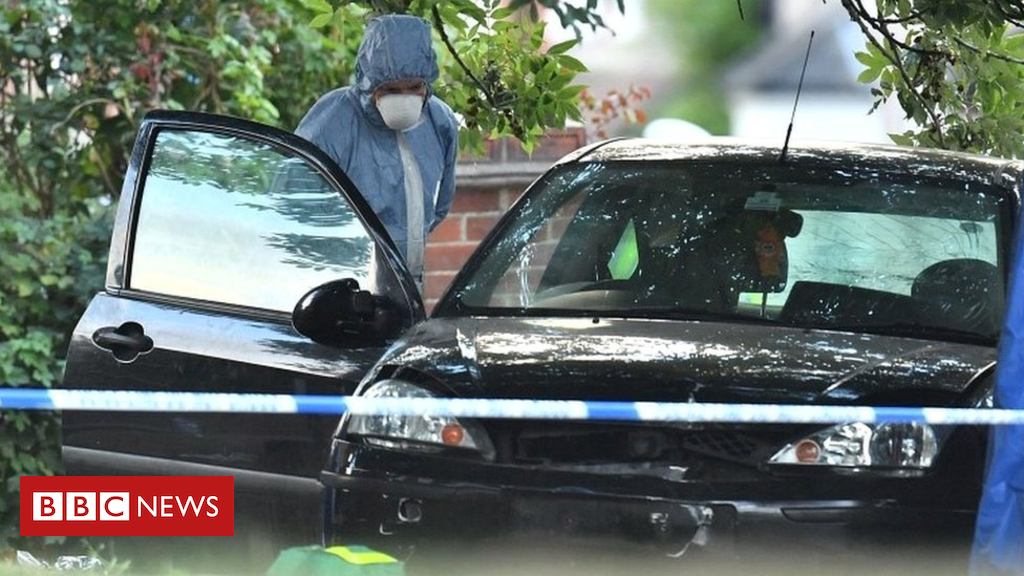 Nearly 5,000 people were injured or killed in hit-and-run crashes in London last year, according to new data.