Considering building an app in Android, but not really sure what kind to build. Any suggestions? Could be something related to bikes or something else entirely.

Track and trace seems to be all the rage these days?

I want an app you can fart into and it tells you the musical note. 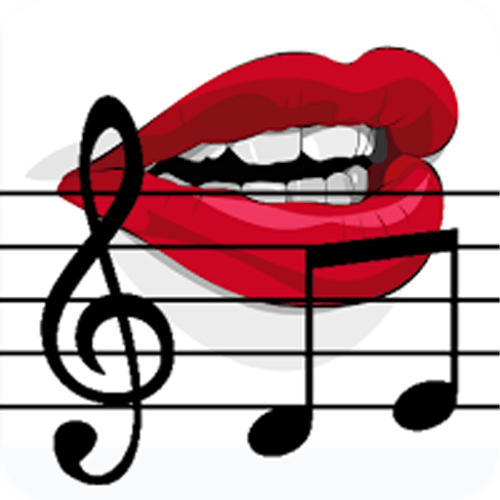 Analyses a pitch and gives the note name, also to be used as instrument tune...

@Panagiotis Sorry mate, I’d prefer to do this by myself.

@slow-ride I’m certain this was already done by a member of this very forum.

@Serrisan That it is. But that’s something that needs to have the backing of the government to be of any use, and UK already has the official NHS contact tracing app.

are you using Flutter?

Ah so are you building for commerical purposes or to practice building an Android app?

@Panagiotis Nope, no Flutter for me.

@slow-ride I have a few basic android java apps I did for udacity nanodegree. I’ve been lately learning kotlin and the mvvm architecture, which I would like to have some practice with. But also, I’d like to have a kotlin app on my CV.

In which case I don’t necessarily see the issue with doing something that’s already been done before, but if it’s a burning requirement then I’ll rack my brains and see

Apart from bikes, what are you passionate about?

Is there not anything your wish your phone (or other device) could do, or could do better?

The only programming I have ever been taught was COBOL and pascal. And I cannot remember much of either

The only programming I ever do is by teaching myself whatever I need to know so I can achieve something where there is no better option.

@Serrisan That it is. But that’s something that needs to have the backing of the government to be of any use, and UK already has the official NHS contact tracing app

@slow-ride Fair point. I guess another requirement I didn’t mention would be to build something I actually want to build

Since it’s already been done, and right here no less, my enthusiasm for that is kind of low. I don’t have that many interests to be honest. I do regularly play video games. And, I did a uni course on computer networks, which was kind of fun.

@Michael I have considered that. Sadly, anything I could think of already has an app that I’m happy with.

@Serrisan I didn’t realize, that makes much more sense.

FYI, I have posted this topic in a few other places on the internet. Hopefully, I can aggregate all the answers and come up with something

Not knowing what you really want has reminded me of something i saw the other day. Are you familiar with the concept of Tinder etc? If two parties both swipe to accept each other then they match. The same concept can be applied within relationships of any form to help guide decision making.

You get the picture. This could apply to a group of people/family round to watch a film

Well you can make an app. users log in to a given session ID and the party begins.

This would require use of API to connect between two users and a central data store in a simple yet usuable case. This is clearly much more involved than a simple android app that doesn’t require external interactions…

@slow-ride I’ve actually also seen this type of idea mentioned somewhere else on the internet, probably on some meme

Not sure why I dismissed it though at the time, it does sound compelling. Definitely worth investigating further, thank you.