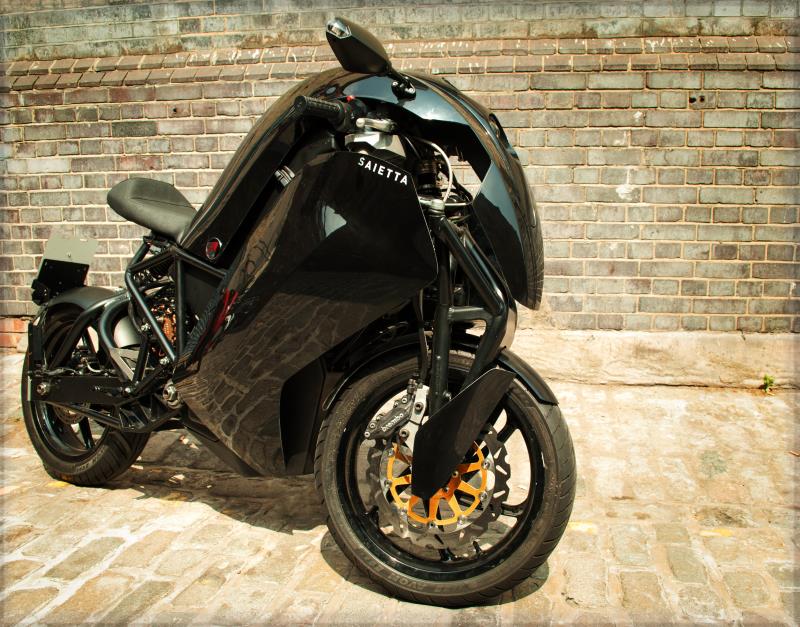 All that fairing and they didn’t put a screen on it.

Does it at least come with a pillow attachment so you can rest your head at traffic lights?

Ummm…if you’re any shorter than about 6’ will you be able to see over the fairing?!! Is the battery really so big the fairing has to be that huge? Confused…it makes me feel a bit sad to look at it

Saw one this morning. Looks a bit like that Darth character off them Star Trek **** things.

what’s going on with the front end, looks like the forks have some sort of anti rake.

I like how different it looks, it’s certainly original. top heavy though?

worth a test ride just out of interest, but if I can only afford one bike then it aint gonna be that, just cant seem to summon the same passion for batteries as I can for an angry V Twin.

Saw one of these a few months ago, it looked the fucking business, looked fine when the guy was sat on it - so completely different to everything out there that everyone couldn’t help but stare.

Well I just had call and I will have a nice quiet ride.

well if that new Yamaha mt09 is ugly, I don’t know what word to use to describe that, well on a public forum anyway. :w00t:

It looks like a pony. Or a combination of a pony and a seahorse:) Or I have to stop doing drugs;)

Only if I can have a go on the big one, as in the first picture, rather than the tiny one in the last picture…

Well, I had a nice and quiet ride. The bike pulls and have it’s ground. Couldn’t try top speed as there was test only on public roads. The unique design definitely turn the heads around (even more when two of them riding together).
Downside of it is very wired weight distribution, but easy enough to get use to it (wonder how it is on bends), lack of any significant noise is a bit of a downside when you filtering standstill traffic. 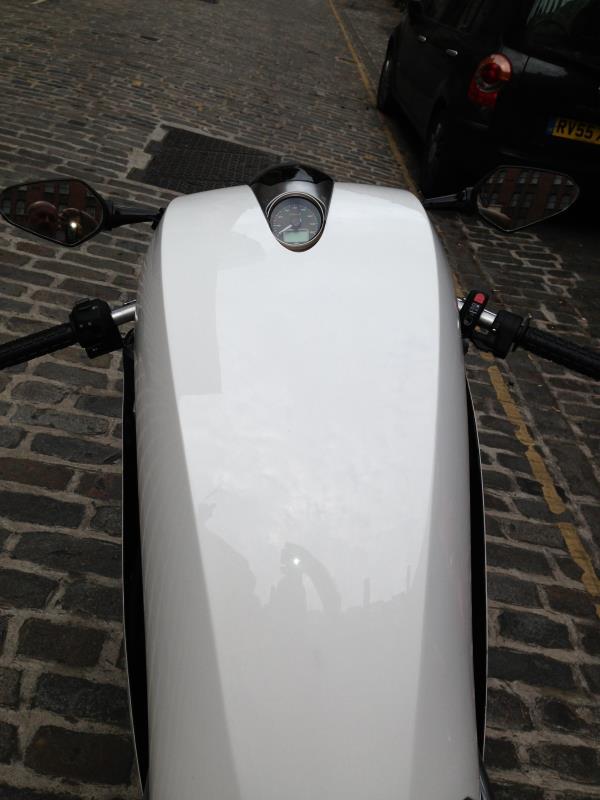 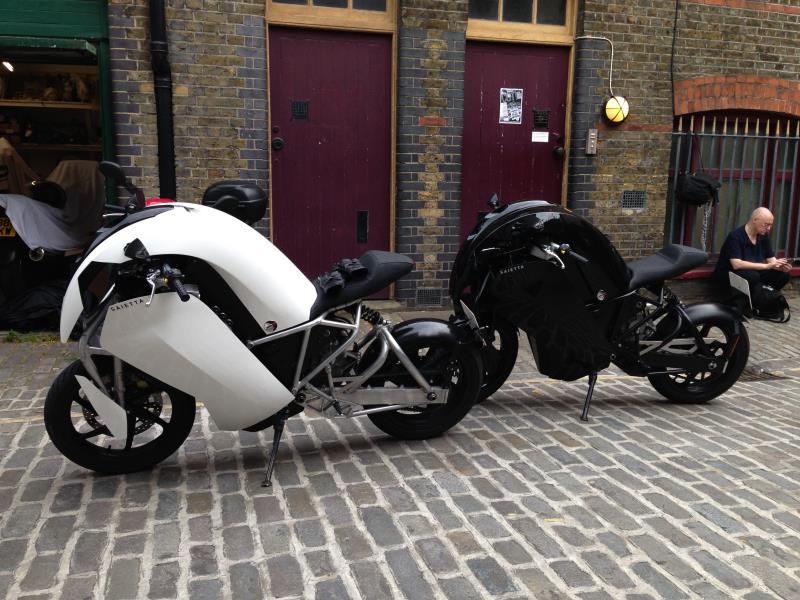 I think that bare aluminium frame plays a loot in the look of white one.
R

I think there fantastic, what a wacky design!

I think there fantastic, what a wacky design!

I think they look great… the more I see them, the more I get used to them. Don’t get me wrong, they still look odd…but in a nice way.

Anyone else booked a ride?