was a short but sweet meet but as always, the hardcore were there…

Ive gone for the serious look on my boat…next pose is guy with eye twitch…!! till next week then… 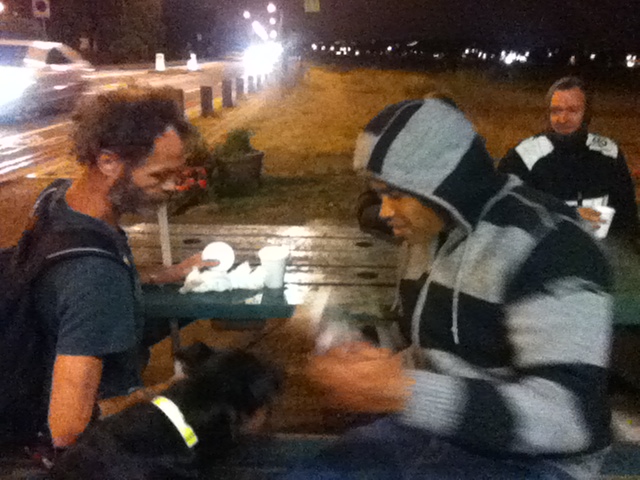 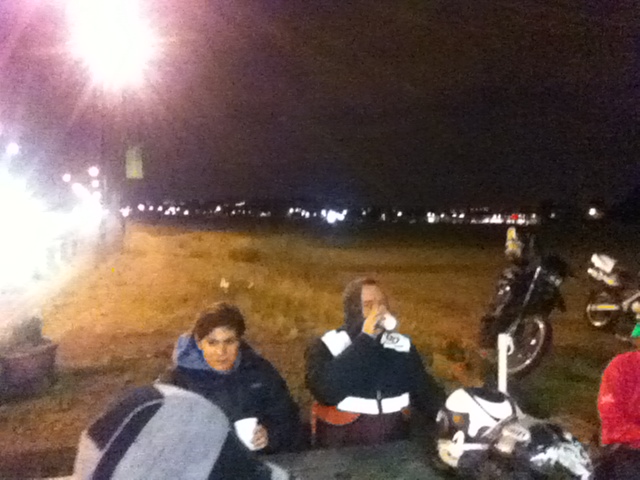 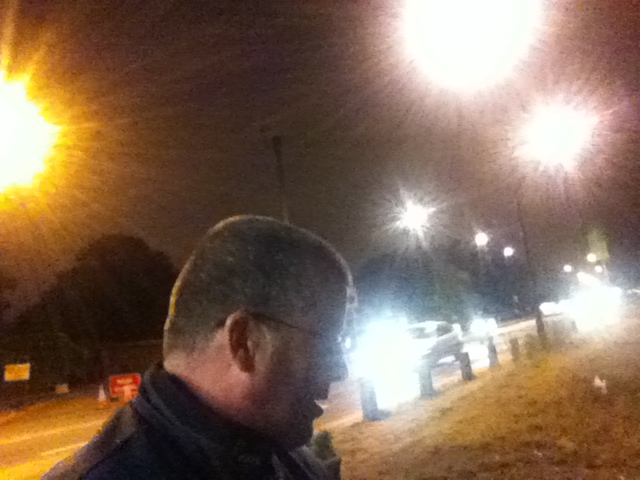 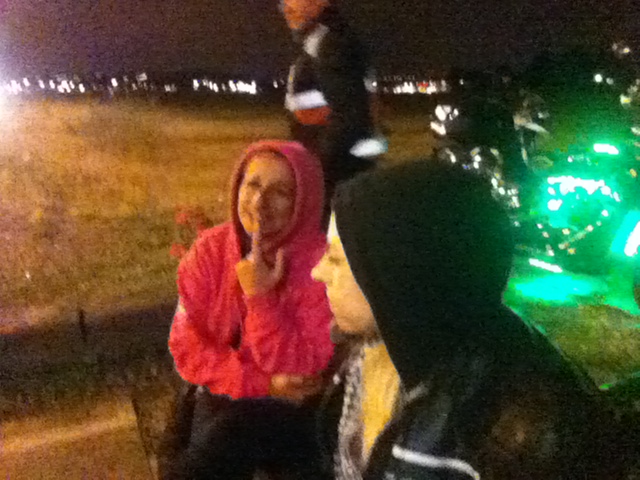 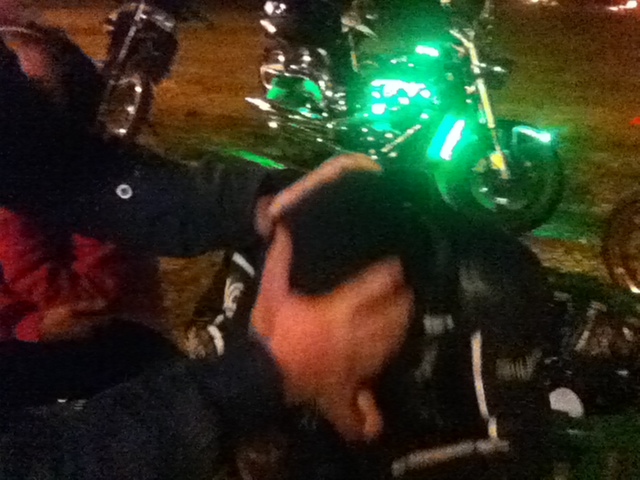 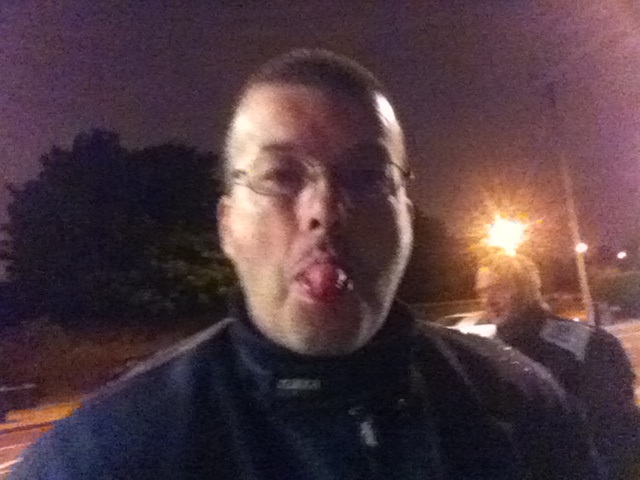 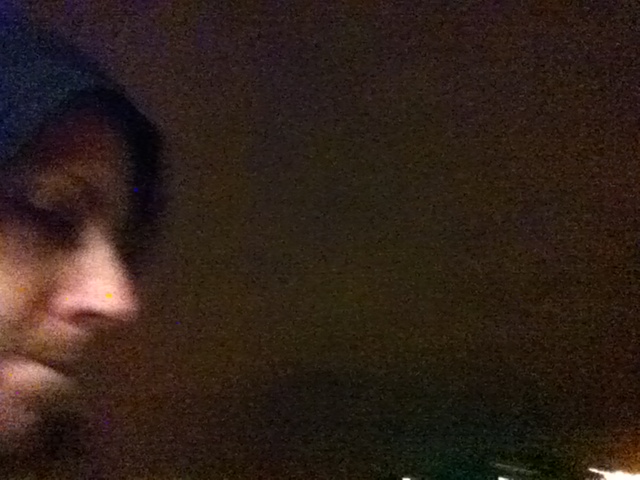 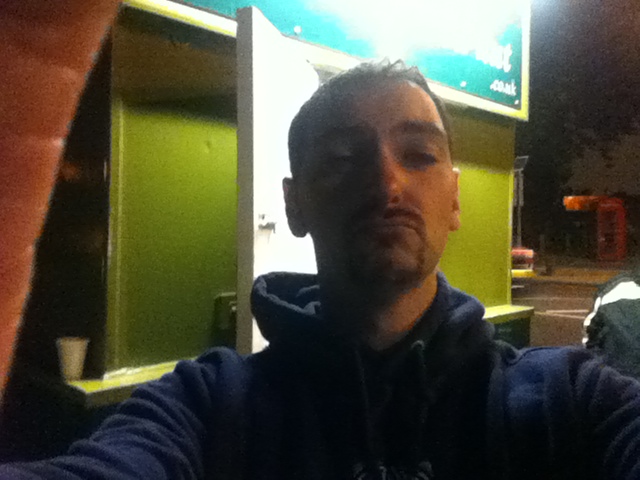 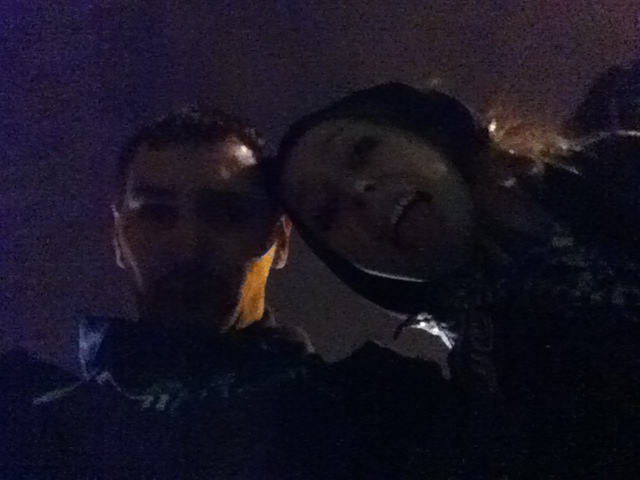 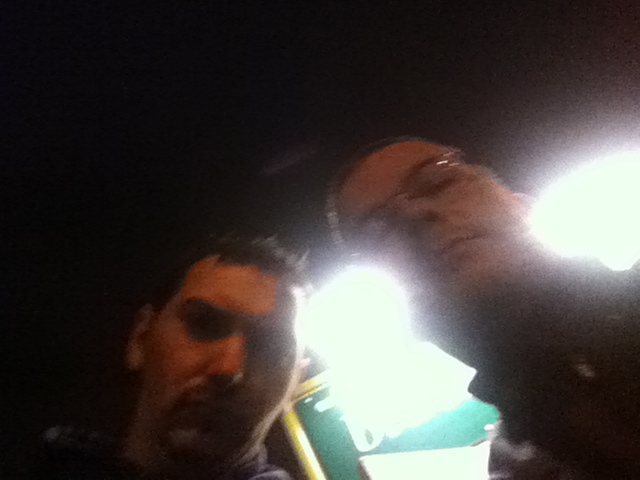 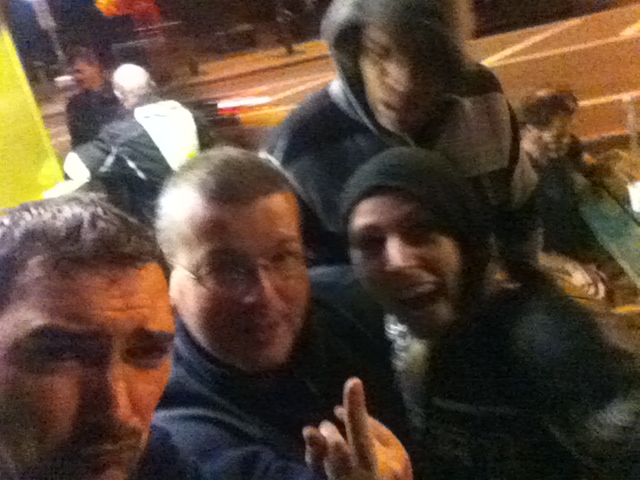 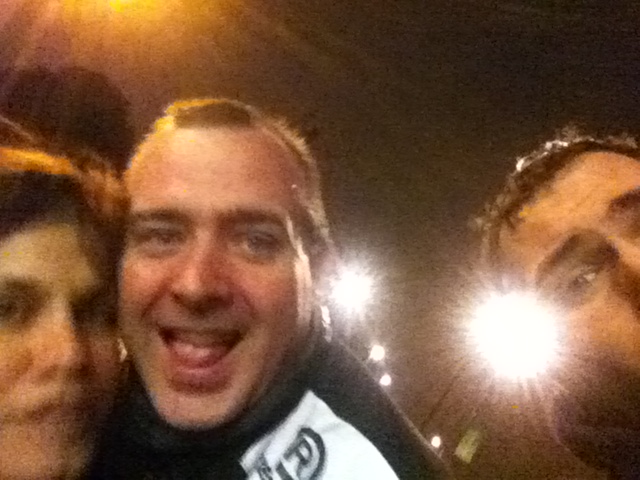 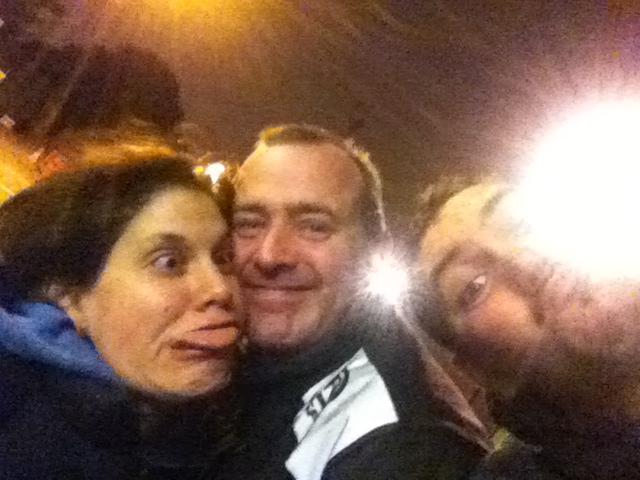 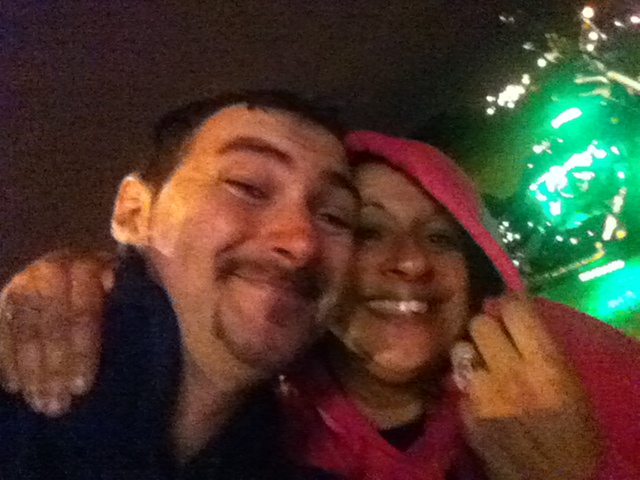 should be back down again next week :w00t:

Nice to see people out and about!

The last time I saw a set of photos like that it was by the Met after last years riots with the heading “do you know these people?”

Bugger, beaten to the keyboard!

Funny enough every photo of me is a Mug shot

well done for braving the rain, it was really chucking it down!

thanks…i came in a car:D
smiled. 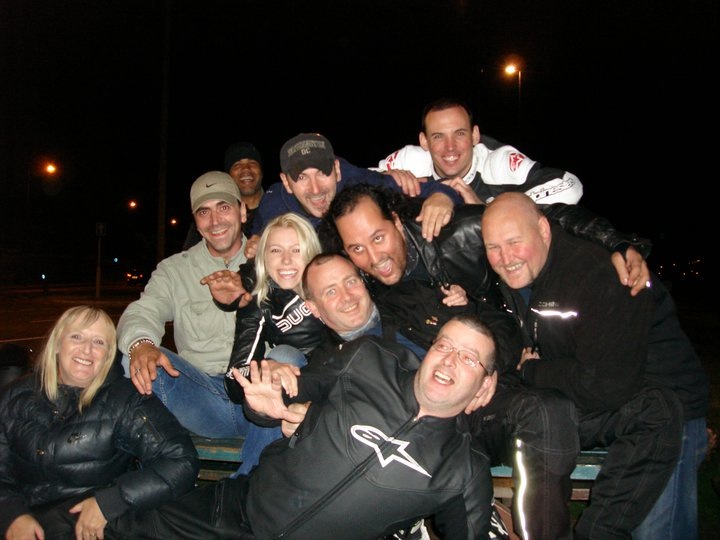