a gift for the biker in your life

what do you get the person who has everything they might need? 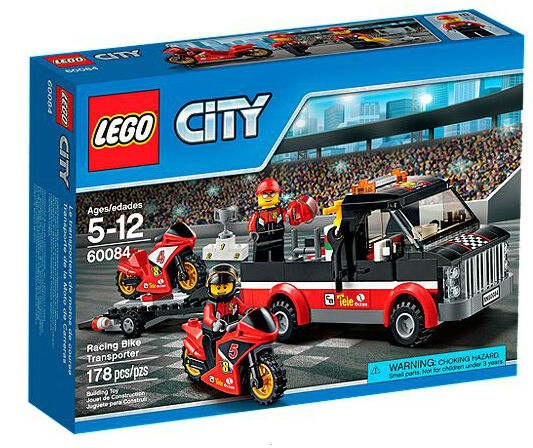 That’s quite cool, nice one fella

If I had a bigger man-cave I would have more lego.

You’ve just made a club racing friend of mine a very happy boy. I forwarded on the link and he so wants one.

No, 5-12 is the length of your cock in inches. Unfortunately I’ll have to pass on this.

fixed that for you

No, a gift for the biker in your life would be another bike. 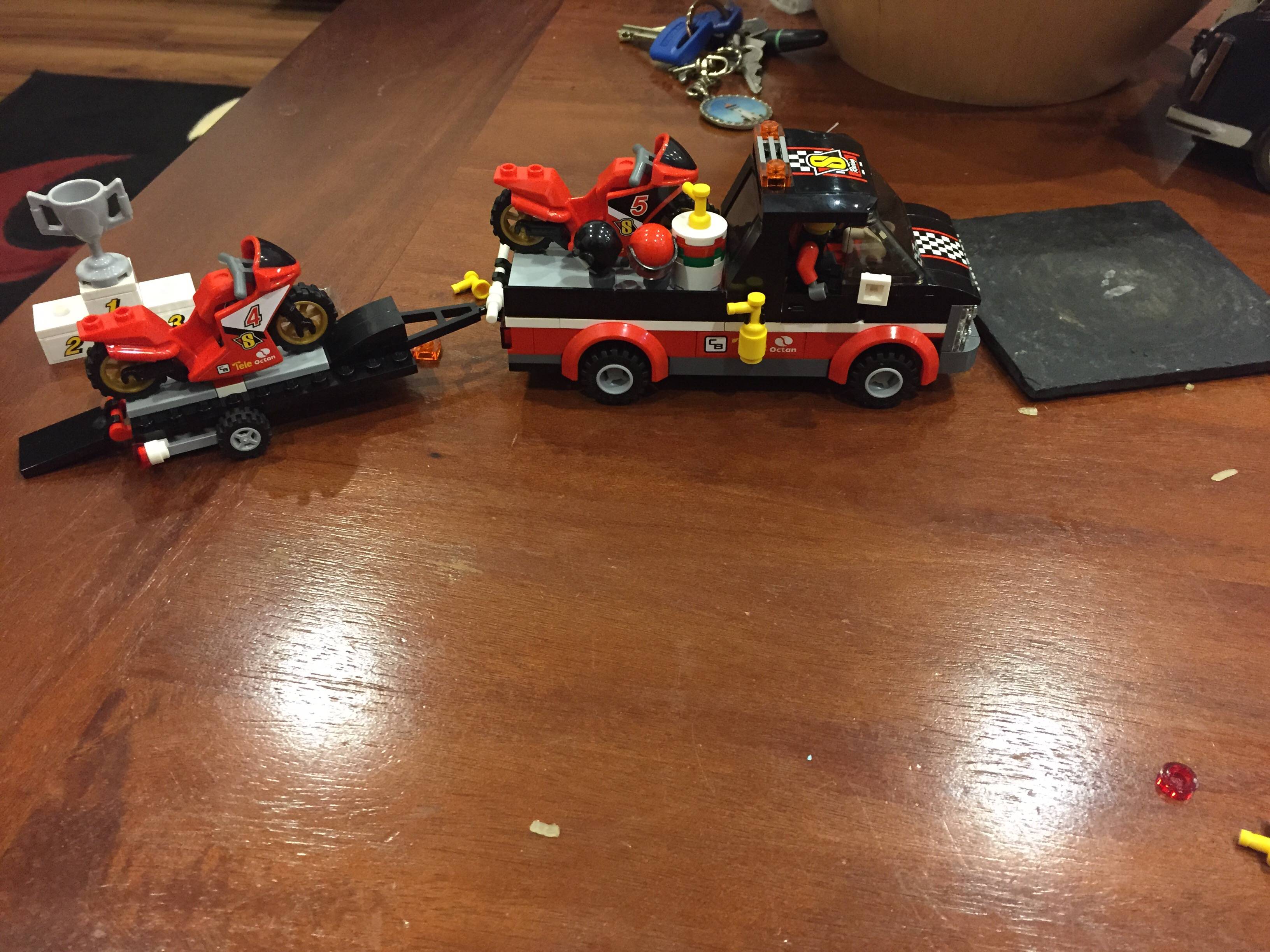