These should keep you going for a while

paintball pain…well he is just stupid 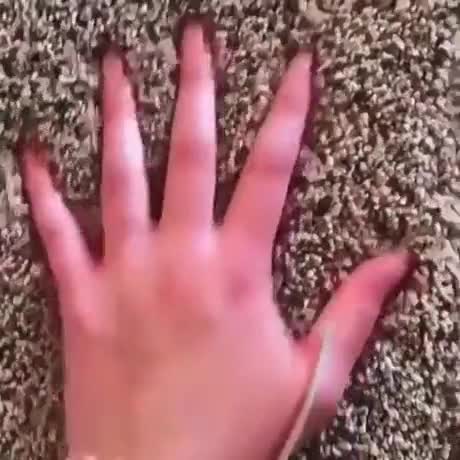 I landed a hand - KillSomeTime

When you have nothing to do at home

This guy was trying to scare his friend but instead he scared a cow. 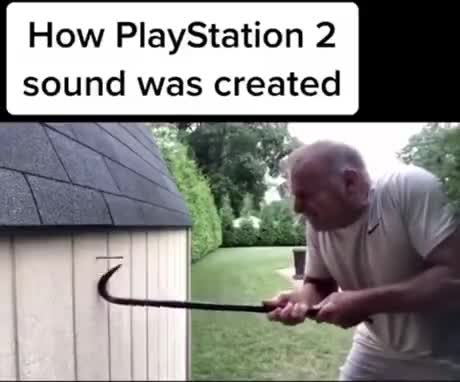 That ringing in your head - KillSomeTime

How the PlayStation 2 sound was created 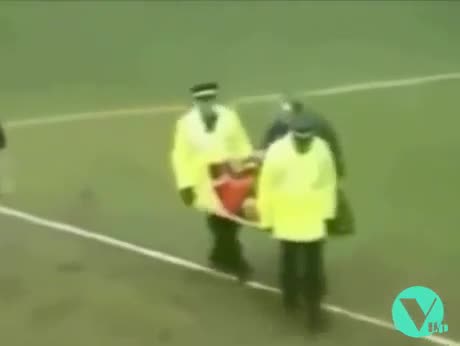 One ticket to hell please - KillSomeTime

One ticket to hell please 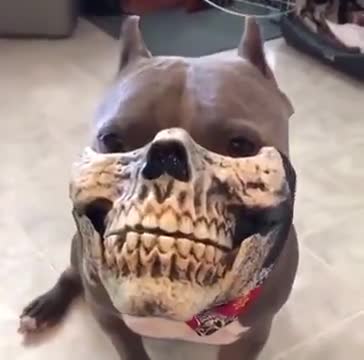 A dog with a scary mask in its face 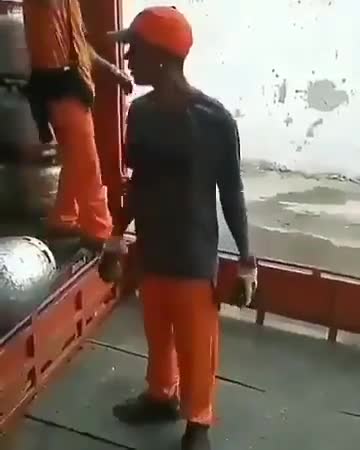 First I sort out the gas bottles - KillSomeTime

Then I sort out your mom

And a few pics… 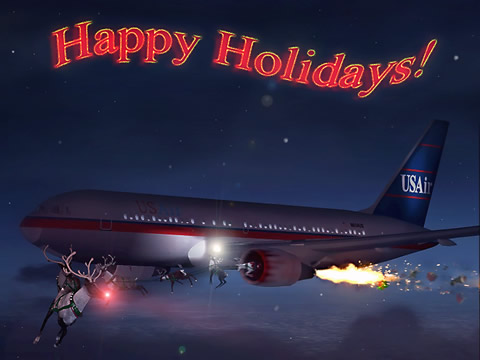 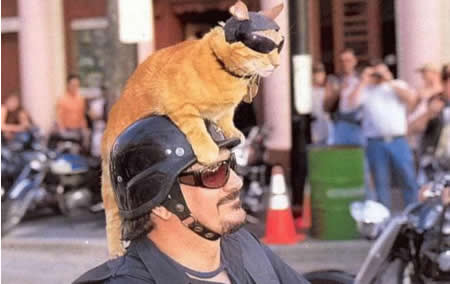 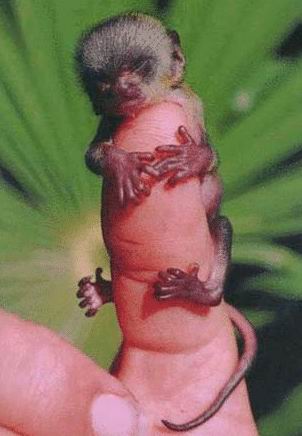 Some great videos in there Neil, the Cheetah one had me in creases, thanks

The cheetah gave me a stomach pain…LOL

Do u think that the one with meteor is authentic?

The one with escaping guy is a part of Jean Luc Besson’s movie. And besides that it’s a new extreme sport called Parkour.

It’s becoming very popular in UK. It’s basically running from A to B in the fastest and most impressing way using the natural obstacles.

I think the meteor one is a Nissan advert, for their 4x4. Theres another one where a guys misses pushes his Nissan 4x4 off a cliff, it just lands on the beach without a scratch on it.

If you watch the end the 4x4 drive out the crater left by the meteor. Very good though.