hi everyone, im wondering if anyone can shed some light on a problem for me, i have just bought a 1997 ZX7R which has developed a misfire, the symptoms i was getting suggested it was a fueling problem as if it was using fuel quicker than the floatbowls could refill. i then found a problem with the fuel pump which was u/s i replaced this with another iten which also promptly died, which now has me thinking that i have an electrical problem which is wiping out the pump and also possibly an electrical misfire, possibly the pick up-coil??? i know john (fall off )had a similar problem with his ZX9 but dont know what he did to solve it and i dont think he has email in hospital (get well soon mate) anyone else had a similar problem? if so would like to hear from you. im out of the country a lot so dont really have the time to search for the problem just wanna ride the bloody thing! thanks people

John’s laid up big-time, poor fella. What I remember from his problem with the ZX9, was that there was a fault in the loom, with a part either short-circuiting, or damaged so the signals were intermitent.

Ben has a ZX7 as well, maybe he can shed some light on this?

Try this forum as well as there are loads of very knowledgable racers on there one will probably have come accross your problem.

It does sound from what you’re saying its electrical, and could be something as simple as a failing spark plug for the misfire, and another problem for the fuel pump.

When does it misfire, all the time or at a particular speed/rev range? Most problems in this area are caused by something earthing out. Good luck in sorting it.

just some helpful hints if you care to listen.

always start off by checking battery power and ground connection before making any electrical diagnosis or repair.

you have no idea how oftern people make incorrect measurements and repairs due to a loose ground.

i would also (after doing the above) check voltage and the pump connector. hook one meter lead to power feed at pump plug and other lead strait to battery ground. record the measurement, then do it again but use the pump ground instead of the battery ground. if the voltage drops more than .5 - .8 volts you have a problem you need to be looking at… high resistance, chaffed wiring, bad terminal fit at a connector…

also… an electrical misfire (secondary side) will be more prominant under a load. not full load, but not in nuetral. fuel problems usually rear they’re head at idle, while accelerating, or will cause a high Rpm cut out.

the first thing i would do is check battery condition and connections, and look for a vacuum leak with some parts cleaner. spray it around hoses and things that should not be leaking into the common intake air stream and if the R’s go up then you gota leak.

vacuum leaks will cause all sorts of problems…mostly idle instability, and an egg smell to the exhaust under load—> smell of burning parts

hope that helps a bit…

thanks for the thoughts people, iv tried all the usual stuff, batt condition plugs etc, the exact symptoms are pull away, bike is fine, maybe forty-fifty seconds later misfire begins regardless of gear/engine speed and is then constant. if i pull over it idles fine and revs cleanly and after letting it idle for a while you can then pull away cleanly again before the same thing happens regardless of load/engine speed/gear this is what led me to belive it was emptying the float bowls quicker than they could refill also when my mate was behind me he said it was spitting blue flames out of the back while missing, which leads me to belive the ignition is intermitantly cutting out (same as doing a backfire by flicking the kill switch) the only thing i can find that the ignition and fuel pump have in common is the pick-up from the crank (fuel pump picks up signal the same as the coils so that the pump will not run when the engine isnt turning over) the broken wire jay sugested sounds favorite so far anyone else have this happen? thanks

wouldnt have had this problem on a honda… lol

I have a seven but not had any problems with it at all. 100% reliable after 38,000 miles. Now its been dynod up i can get a lot of coughing and spluttering at lower revs, just keep mine above 7000 where it starts singing and dancing now.

we should go out for a blast when i A. get back in the country and B. get the bloody thing running id be interested to see how it goes compared to another 7R

Would love to go for a blast mate, my 7 is not exactly street legal but I am sure I could do something to make it not stand out quite so much. 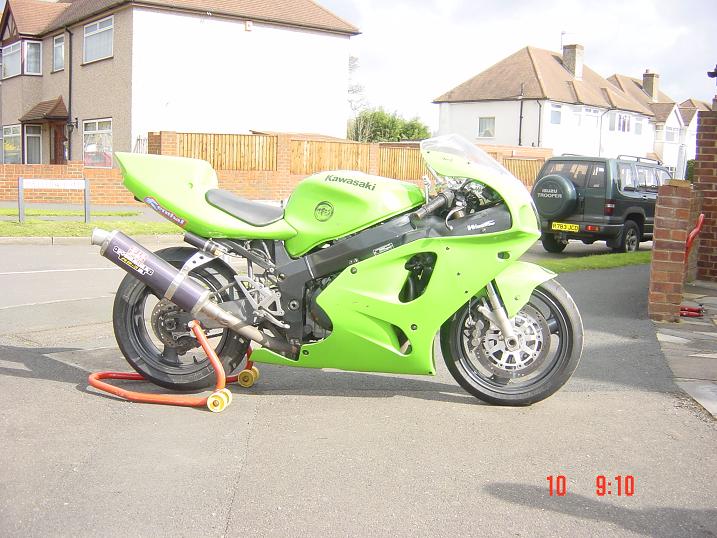 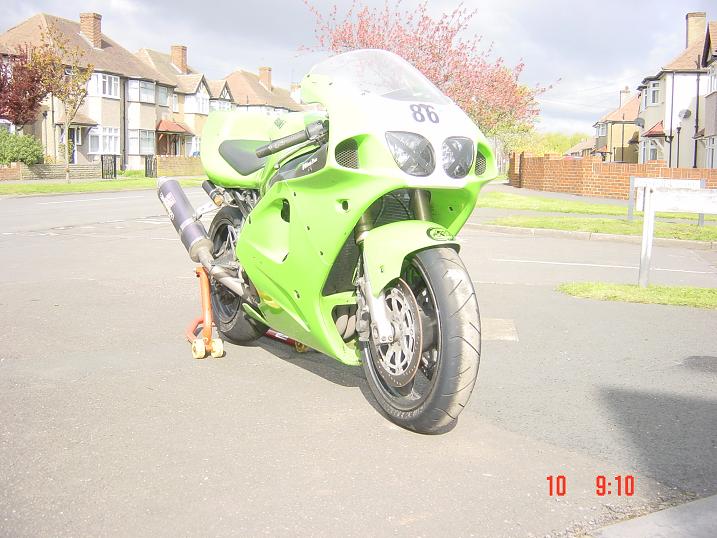 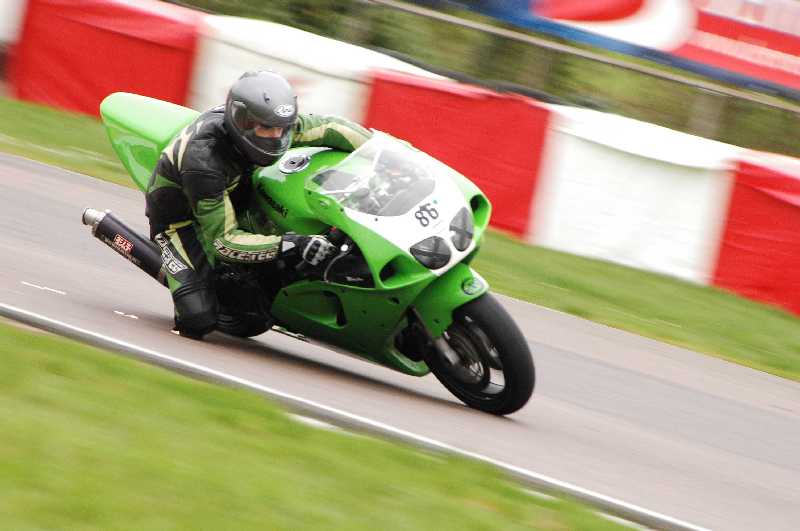 oh yeah, it was fine for two days after i picked it up