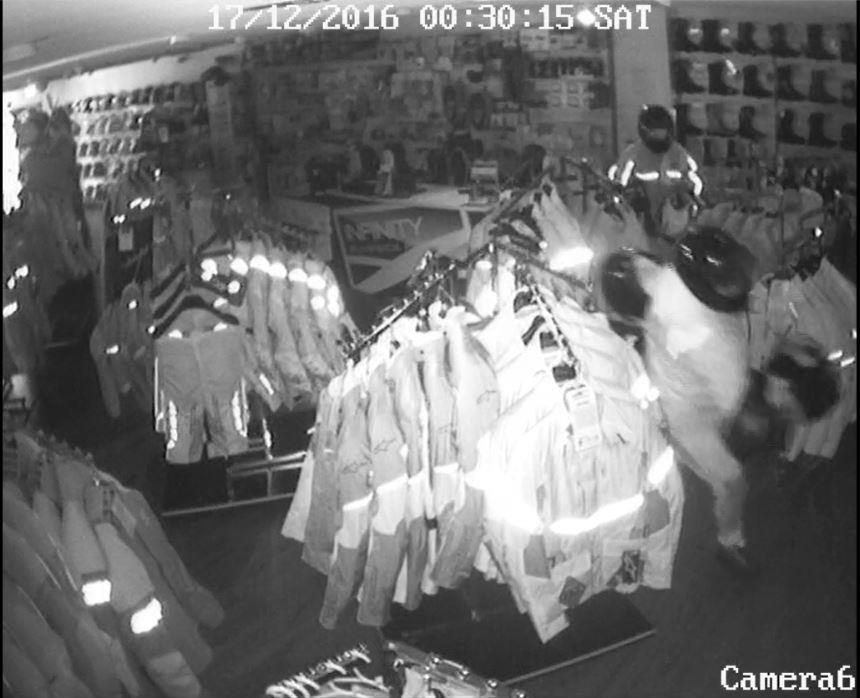 Last December, in the one month of the year when everyone typically summons their most generous side, a group of lads did the exact opposite and broke into Infinity Motorcycles. Five times. First,

Youths on scooters in the CCTV footage apparently. Raiding infinity stores over Dec and Jan. 1000£ reward for info. It’s the wild wild west!

Where the wanted posters?

At least they are attracting more and more attention that will hopefully lead to action soon. Sorry for Infinity though.

UK should have a special treaty with north korra to send scum like that to “work” in one of their camps.

As Shaun said, they are slowly driving more and more attention to themselves.

With police budgets being cut at squeezed do you think that the Met has actual resources to deal with this? 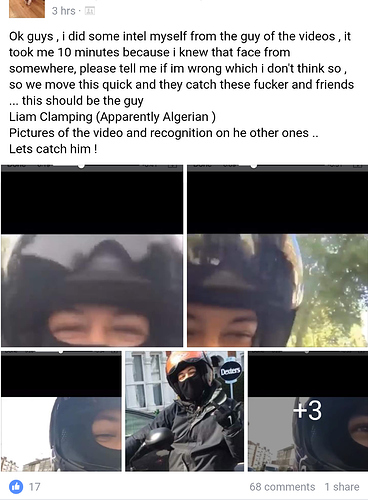 Note to self. Don’t upset Banman, he’s awesome. Oh and Aceman. And while I’m on the subject, most bikers. 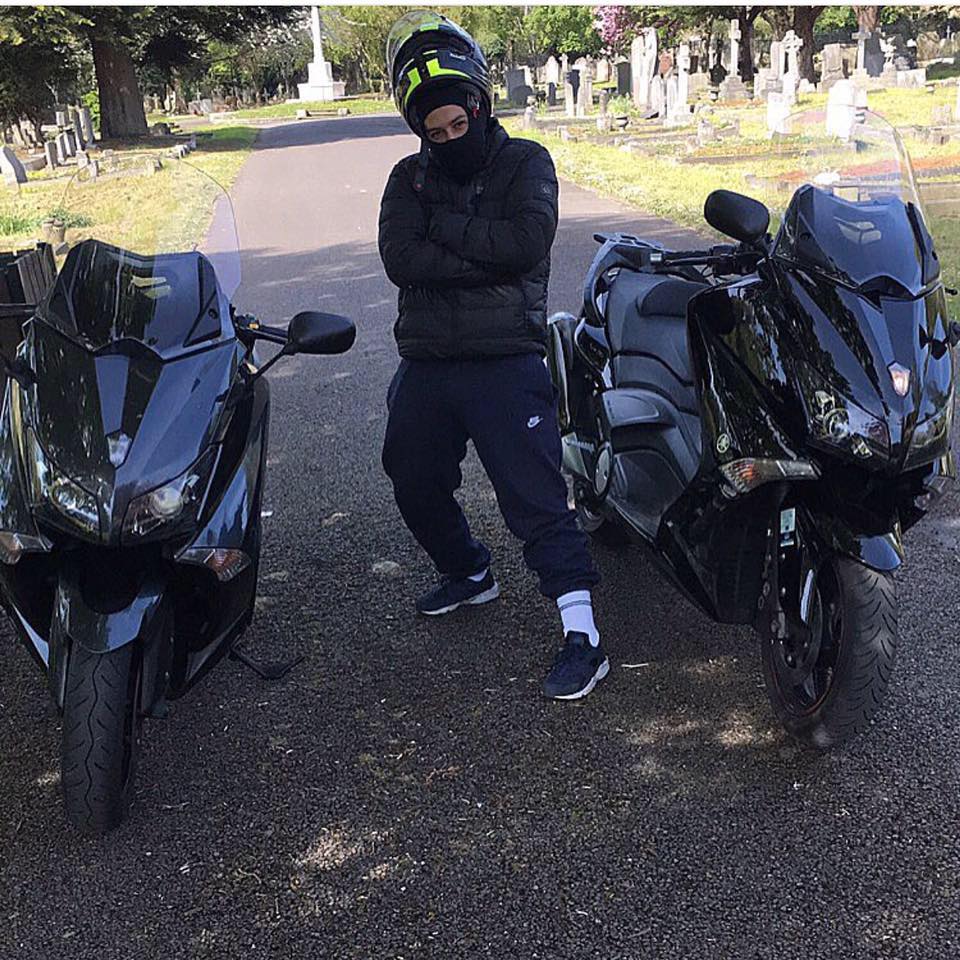 I am awesome. You’re not the first to say. But that wasn’t me. Some dude on the FB anti theft group did this. Lots of agreement. Wonder what will happen next. These kids do like to boast on social media it seems.

I’m just here to bring you the news.

Got a link to the FB group? Worth sharing.

This is the UK motorcycle theft protest group. It’s currently a closed group.

The UK Motorcycle Theft Protest is a UK based action group working towards forcing a change in the laws associated with motorcycle crime, pursuit and prosecution. Join us if you would like to see...

This is the Stolen! Reporting group of you’re also interested in seeing the multiple bikes stolen daily sometimes!

MEMBERS WANTED!!! A group for bikers to post details of their stolen motorcycles. As this group membership grows it increases the odds in recovering a stolen bike. So please pass the word around...

I reckon that’s the cemetery at manor park, have seen two of these bikes two up around east London two with potential footballers riding them without plates, balaclavas and a death wish


Could be, he has a selection of bikes on his fb
Rusty99

Or a gunshot between his eyes