You heard it here first

I have it on good authority that Boris was given a motorcycle by his girlfriend today. He’s been riding it around Checkers this morning. Type of bike unknown at this stage but the press will pick up on it before long.

Jay can you invite him to join LB please? 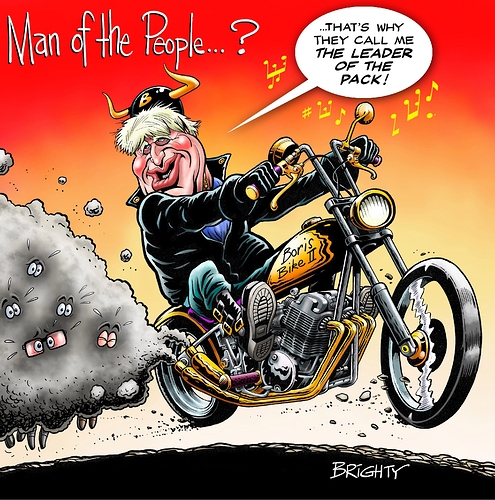 Alas this is fake news. So totally fake.

He’s actually in the Carribbean on a billionaires private island.

You mean the guy who told me was lying? I can’t believe that. He gave me a great deal on a Squarial satellite dish

They let prince william do it

Yes, though he wasn’t inline for the throne and isn’t the leader of the nation. Bet it wasn’t easy getting that agreed though

I was just premature (I hate it when that happens):

Back on his bike: Boris Johnson receives a motorcycle for Christmas

The PM, who is banned from cycling for security reasons, was reportedly given an off-roader 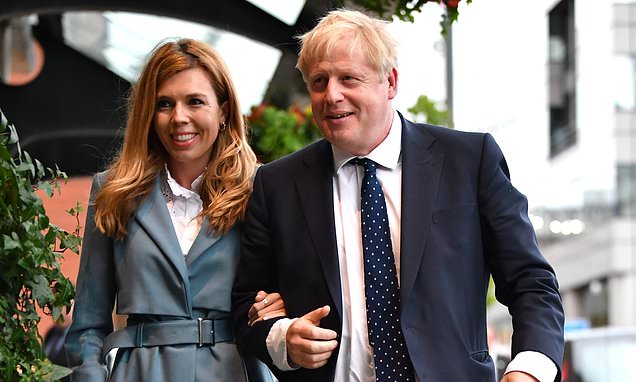 The makers of Boris Johnson's new Yamaha say the 125cc vehicle is a 'versatile off‑road bike that's perfect for discovering the fun and freedom of trail riding'.

The one time it’d be acceptable for someone to have their bike nicked.

Hopefully he won’t use a crash helmet.

Well Jezza had an old MZ once… 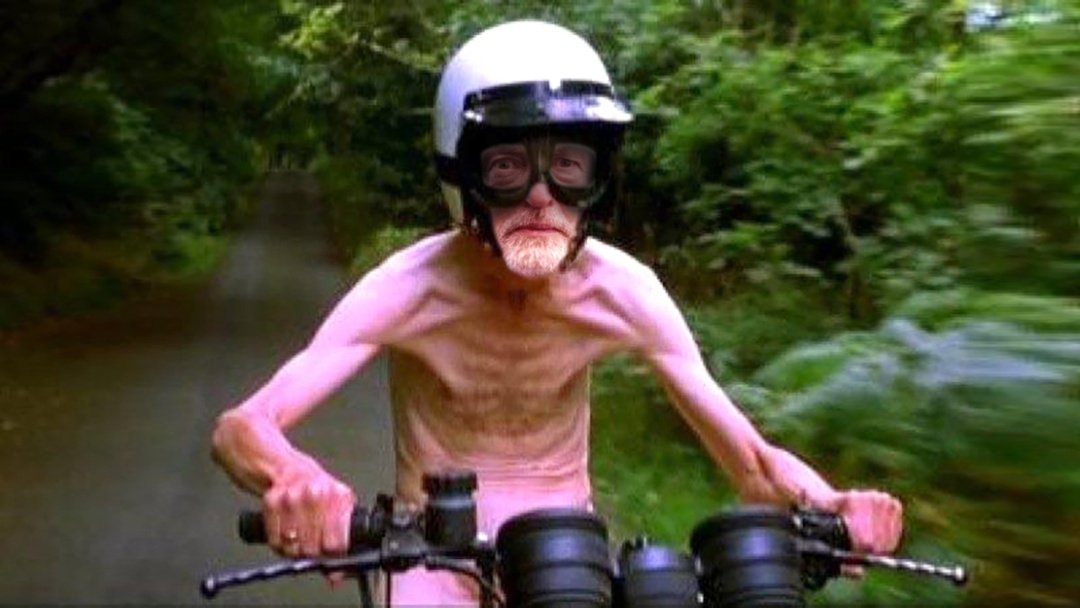 He must have just landed a wheelie, Diane Abbott has fallen off the back!