Would a Go Pro on the side of a helmet be bothersome for long rides?

Hi Jay - I used some GoPros and other cameras, mostly on my helmet including that long trip to Bahrain.

I agree with Gavin that the wind resistance can get quite significant over certain speeds and quite tiring on the neck and head.

The other big challenge of having it stuck on your helmet is :-

One thing I think I tried was connecting the camera to the bike to keep it charged all the time, so for that you need to make sure you have a case or camera with an easy to access micro-USB / charger etc.

PS - also, the good thing about having the camera on your helmet is that you can point your head at interesting things. However, also as you naturally look around so does the camera which can get disorienting to re-watch later.

What some people are doing apparently is using chest harnesses, or even selfie sticks. I also quite liked just taking with my hands, even with the GoPro - to have more control etc.

You can switch the Virb on and off using a Zumo 590LM. That can be handy if you position it somewhere on the bike that you can’t reach or if it’s on your helmet. I think it works with multiple cameras too. I’ll have to check.

Thanks guys. I was all set for the Hero 4 Black with a chin style mount, or failing that bike-mounted. Could even wire it in to the bike then as the GS has a power outlet next to the dash. But now I have a different problem! Film time at 4k is 2 hours on a 64gb card, and they’re not cheap (~£30). I’d have to spend thousands on enough memory cards to cover the road-trip. Also, the battery life on the Hero 4 Black is awful, you only get one or two hours depending on the battery you go for. The 2 hour battery is £40 (could try on-bike charging but doubt it’d get enough juice for a charge in 2 hours).

So, either I have to just only record when something interesting happens which means more faff or use a cheaper model that records at a lower res and can get 4 hours recording. I was hoping to use 4k to future-proof the videos. Hrm, many compromises in this scenario.

The Drift Ghost S looks like the best middle-ground for compromises. It’s sleek so shouldn’t tug on the helmet too much but might not fit my flip-up helmet. It has poorer image quality than the Go Pro and only does 1080p/60 but does have a rainproof mic socket so you get commentary. It also goes for three hours before needing a battery swap and you’ll get a lot more footage on a 64gb card. It pips the Garmin on video quality but costs more.

You could get a portable hard disk with a card reader like photographers use. I googled but couldn’t find a good example. You could power the hard disk using a transformer connected to your power outlet, or just back up to an Android or Windows tablet till you get to your hotel then sync to the cloud or whatever.

Yeah I didn’t think about offloading. Should have, doh. I’ve got portable drives which would easily soak up this content, just not anything to interface with it. I don’t want to take a laptop with me as that’s another thing to lug about and worry about. There might be something as simple as a card-reader to HD. Thanks Joby.

I found this guy for £26 which can copy from SD card to HD. I’ve already got an external 1TB WD drive so this could be a good setup; 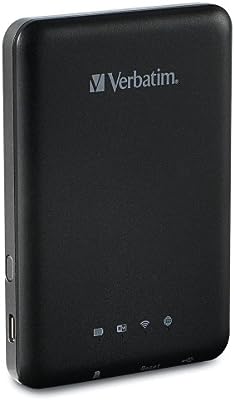 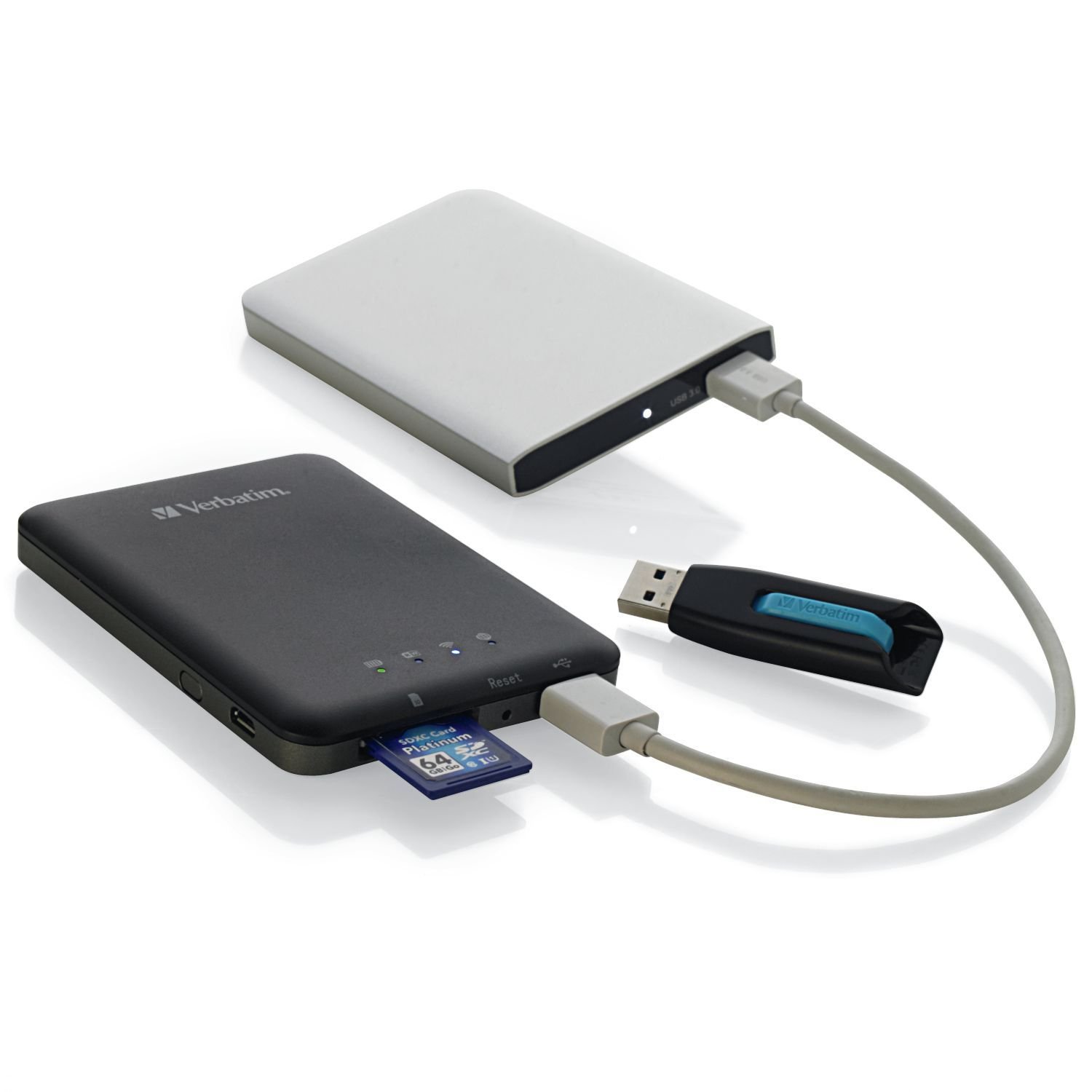 I’ve mounted a go pro on top of my helmet to record ride outs. And unfortunately YOU CAN feel it’s there a lot, it’s not very aerodynamic and it will push your neck back (or sideways) a little. I would not buy it if your are going to mount it on the helmet, for anything else, they are fantastic cameras.

I’ve just bought a Drift Ghost-S. Half the price of the Go Pro. Happy to take a gamble as if it’s not ideal, Claire can use it for commuting protection.

Would have loved the Go Pro, but too many compromises and unknowns.

All, Jay will be screening his film on return from the trip. Attendance is compulsory or you’ll be suspended.