Woman wins compensation for not looking where she's going

So read this on the underground. 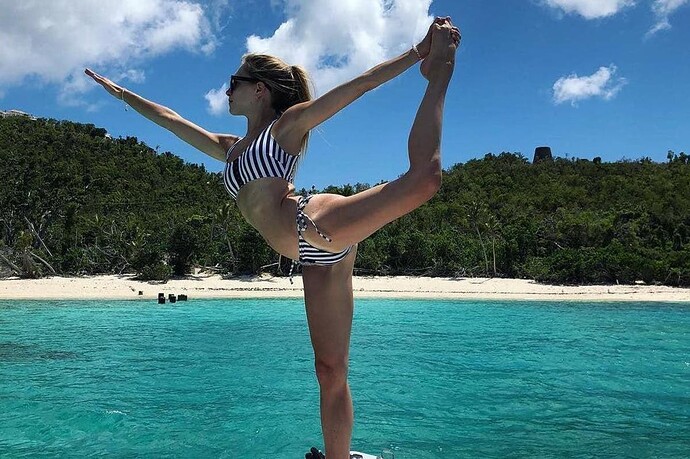 A yoga teacher knocked unconscious by a cyclist when she stepped into the road while looking at her phone has won compensation, despite a judge ruling the crash was partly her fault.

I think this has a much bigger ramification than just simply about compensation. I mean 3 witnesses say she just walked out and is not the cyclists fault but yet he still has to pay out.

This basically sets the precedent that any vehicle motorised or not could now be held liable for not being smart or quick enough to react to something you have no idea is going to happen.

I’m sure he will fight this and hope he does.

I’ve just seen a tweet from a QC saying that he would be entitled to claim off her but he can’t now as he is out of time.

That’s a dangerous precedent for all road users!

I feel like the precedent was already set in the Charlie Alliston case. Whilst that was slightly different in that his bicycle was by the law illegal for being a fixie with no front brake, the pedestrian who was unfortunately killed in that instance was crossing without looking, at a point in the road with no crossing. Although I recall this already being hotly contested in that case, I feel for the cyclist as she had stepped out at a point already less than the highway code minimum stopping distance and there’s little chance a front brake would have made a(ny) difference.

In both cases, I’d like to see where gender reversal yields the same result.

These things are always more complicated than the press makes them out to be. It’s the same as with the MacDonalds coffee case I assume, where if you ignore the headlines then there is usually a valid reason underneath. This will by no means be a precedent as it has always worked like this.

Generally it is something like yes, it is the pedestrians fault mainly, but the cyclist also had a part to play and if he was riding properly would have avoided the crash. So fault gets allocated as “80% stupid woman who doesn’t look” but also “20% cyclist as if they were not speeding they would have avoided her” and so on. So if she claims she can claim for 20% of her damages etc that she could have got if it was entirely his fault.

Without seeing the full case it could be he had headphones on, was speeding or something like that.

I have covered this before, and this is nothing new.
Some of you may recall some of the posts I have put up in the past for example a drunk was lying in the carriageway at 1am in the morning and got hit by the car.

Driver was held 80% liable because it was deemed that the driver should have anticipated the possibility of a drunk pedestrian either wondering into or being in the road at that time of day.

In the case of cyclists, it s not uncommon for the cyclist to be only partially responsible because the courts have deemed that cyclists are in many cases their own worst enemies in the way that they ride, but car drivers (and other road users) have a duty of care and should have anticipated the liklihood of their being numpty cyclists or pedestians according to the area in which they are driving or riding.

This is not a dnagerous precedent, simply a precedent that was established about 20 years ago.

If you want worse examples than the one here, I will happily dig them out. There have been some real shockers and unfortunately, even now I still get them coming through where I would love to say to them “P**s Off,” but I can’t because of the cases that have gone before.

Unless there were lights which indicated stop to the cyclist and go to the pedestrian, I don’t see how this can be fair.

Hopefully the cyclist will appeal.

Even if he appeals, then it unlikely to be succesful because of what has gone before.

) that no court is likely to overturn the original decision.

It’s a difficult one. The evidence presented in court by three witnesses showed the pedestrian stepped off without looking, the cyclists was doing about 10 mph (hardly speeding), sounded his air-horn and tried to take evasive action to swerve behind her.

Many would say it is slam-dunk the pedestrian’s fault.

It is the duty of the person operating the equipment which might cause harm to take care. HGV drivers need to be always aware their vehicles inflict terrible damage, LGV drivers too, and it works all the way down the chain to cyclists (of whom I’m one) who need to take care in their turn of vulnerable pedestrians.

“It is the duty of the person operating the equipment which might cause harm to take care.” I would interpret that as the pedestrian operating a mobile phone, in a reckless/careless manner, as not paying due diligence to other persons in the immediate environment, thus causing injury to a third party and herself as a direct result.

In civil law, doesn’t work that way I am afraid.

Again I can only refer you to the case law, but that argument has been tried many times before.

It got thrown out in double quick time.

He had enough time to shout and use his air horn. Perhaps he should have focused on his breaking technique. It’s probably gone 50:50 because he displayed aggression. 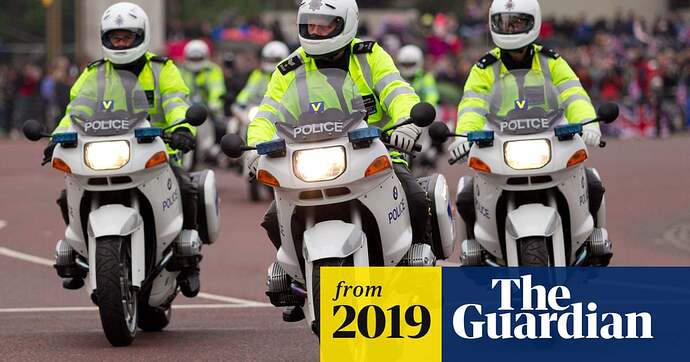 Clearly the copper in this police convoy, should have anticipated the pedestrian wondering into their path here. I wonder if they’ll be suing the police motorcyclist for damages…

Somehow you just know what the result of that inquiry will be.

But the Judge actually said he was not an aggressive rider, also you don’t know that it was not a button on the handle bars. 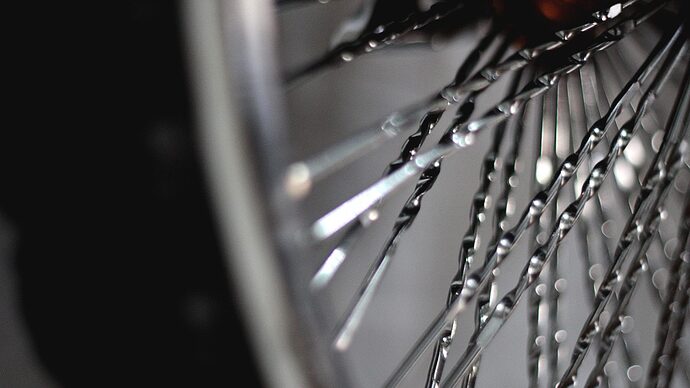 Levi Solicitors LLP acts for Robert Hazeldean in a personal injury claim brought by Gemma Brushett. Here is Mr Hazeldean's statement on the outcome of the hearings.

I think it is admirable that Hazeldean didn’t want to counter-sue because he doesn’t believe in the compensation culture but he is facing £100,000 in damages. He has already said her costs of £20,000, awarded against him, will bankrupt him.

The moral of the story is, be insured and get legal representation early.

And yet we are about 40th in the world rankings in the league table of compensation claims.

Only about 10% of claims that could be made are made.