Who put me in the sh*t team?

Who put me with this useless b*gger for newbies?!

Mod’s - he copies all my homework and steals my lunch! And don’t tell me it’ll be good for him to be around someone who isn’t a trouble maker! 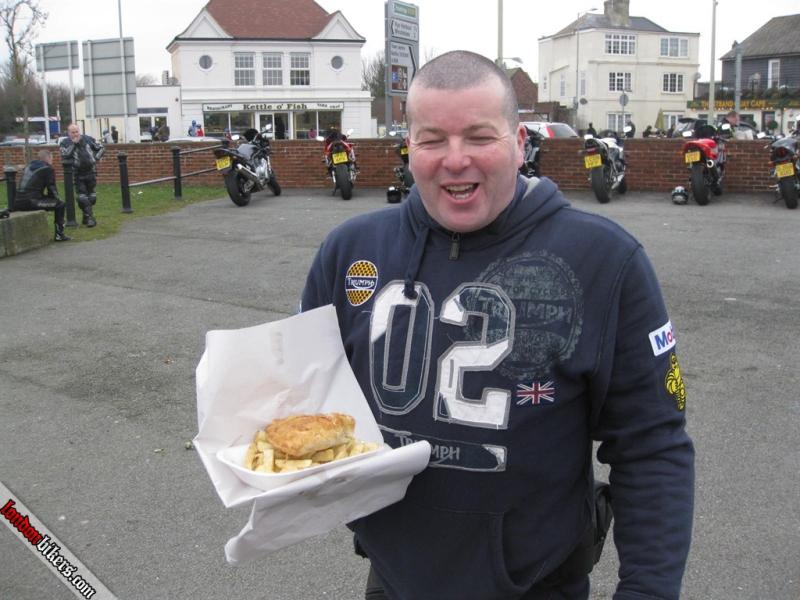 Look missy, stop messing around on here and get over to where you should be, we got work to do:w00t:

. I was braced to become a hard target For the usual pelting as he spoke while he ate… So I think that deserves some recognition …!!!

Aww…I think he’s cute!! Just poke him in the belly and he’ll giggle for you!!

Aww…I think he’s cute!! Just poke him in the belly and he’ll giggle for you!! 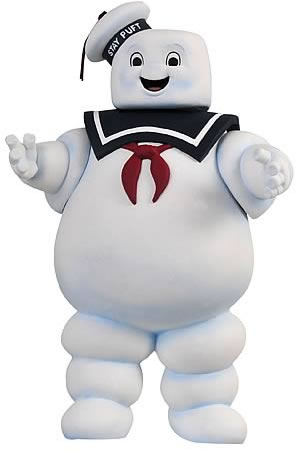 He’s a growing lad, let loose your feminine side and mother him… or kick him in the plumbs next time he steals your chips?

Who put me with this useless b*gger for newbies?!

Oi. No buggering the newbies. Bad for morale.

I think he fits in great there, like a big Teddy bear for all new arrivals

Now that you mention it.

if you stand next to him, some of his subcutanious fat will appear in you as well, by osmosis.