What's your favourite motorbike of the 1980s?

Ahead of this year’s IOM Classic TT, there’s a poll being conducted asking people to vote on their favourite 1980s bike from a shortlist of 22 classics, including the Honda RC30 (VFR750R), the Suzuki Katana, the Ducati 851, plus many more…

Click on the following link to cast your vote:

Would be great to know London Bikers’ thoughts.

My favourite too, and my money’s on it to be the outright winner.

Results will be announced early next week and I’ll reply to this thread with the top-three.

Really appreciate you taking the time to look at the poll, and have a great weekend!

Have to agree with the RGV250

Results will be wrong anyways , only facebook members can vote . I would vote for the correct choice … ZXR 750

A friend of ours had a habit of blowing these up. We think he managed to get through 9 before changing to something else. Obviously you treated yours with more respect if you still have it

Got to be this. It was my first bike after passing my test.

I’d guess the Honda would work as intended. The RD, I’d guess might have had some eccentricities?

Superb feedback; thanks for all your replies! 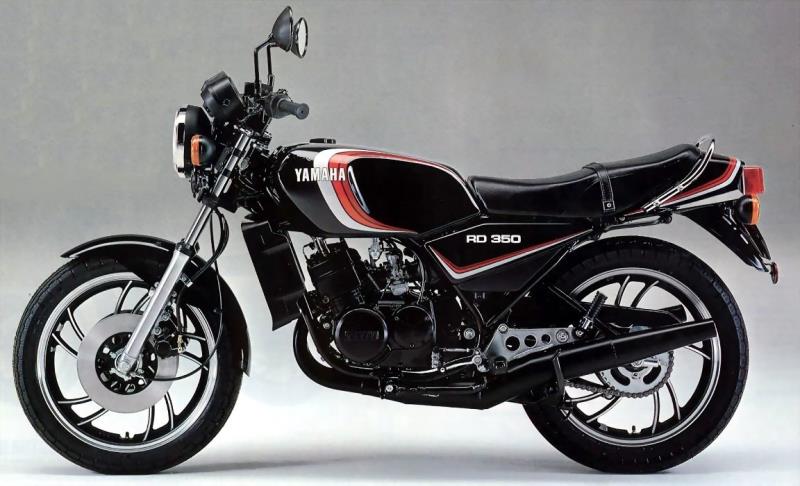