It has an outer cover then the valve is inside that. It only turns like 1/4 then stops either way. Is that all is supposed to do? I’ve never used one of these before 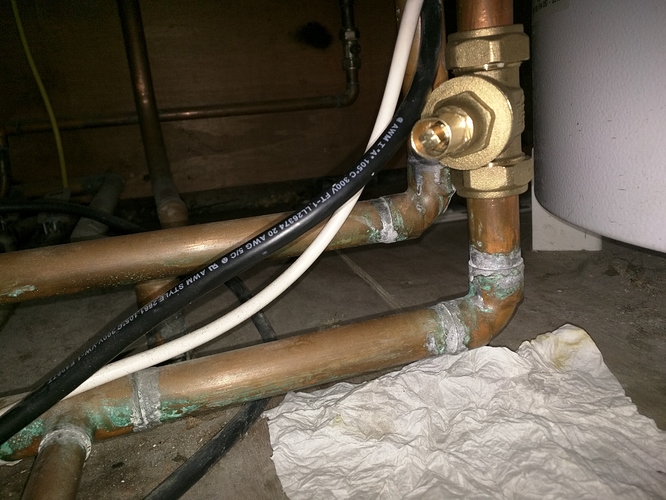 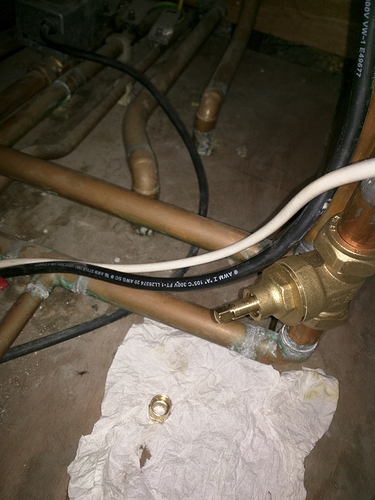 Where’s TDJ to earn some of that sponsor money

just wish I was better on my iphone at getting them

the reason it only goes a quarter turn is probably that it’s a cut off valve. it’s either open or closed?

I could tell you but it’s £60,00 + Vat for comuter consultations

That’s the bugger. It’s been added to completely isolate the water cylinder from boiler. PITA this system. Too many parts to go wrong.