What's this red bit on my clutch cable???

Got a new genuine Triumph clutch cable for the Sprint and noticed there’s a red plastic surround covering the metal plug bit that slots into the clutch lever. Do I leave this on?? I’ve never seen this on a cable before…
It doesn’t look like it’s designed to be removed but I can’t see a reason for it being there. The one I took off the bike still had it on so I’m thinking yes, but that could have been a mistake on the part of the PO. 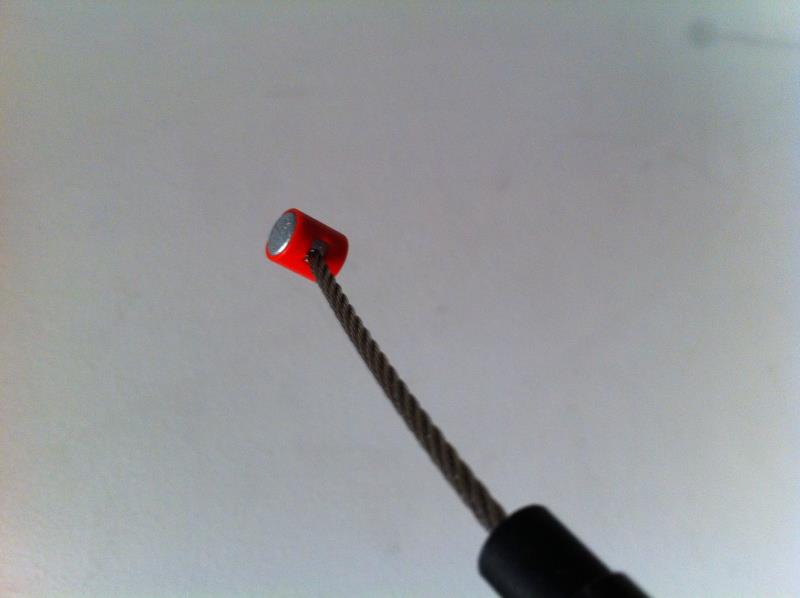 leave it, if it fits then stick it in.

…Probably there to save metal on metal wear

That’s what I figured. I reckon it’s probably nylon, which has a ‘self-lubricating’ effect. The reason I asked really was because I bought an aftermarket one originally and I had to take it off for it to fit so I thought maybe it’s not supposed to stay on. That one was too long anyway so I sent it back and just thought I’d check with the LB brother(and sister)hood knowledgebase first.

That looks like a PTFE jacket on your nipple.

You can get Bowden cables where the inner is completely
sheathed in PTFE as well.

Nothing like a jacket for your nipple when it’s cold outside!! :laugh: