dont really like the orange one… i think it will be too much?

ive already got a grey hugger so would grey look better or black? 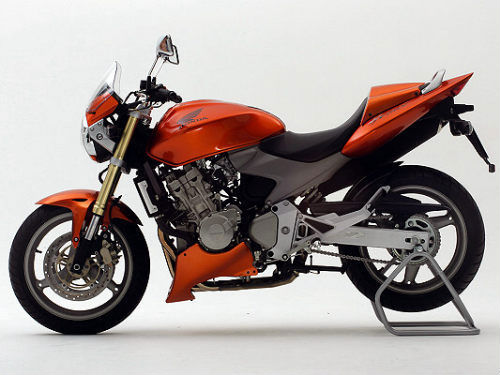 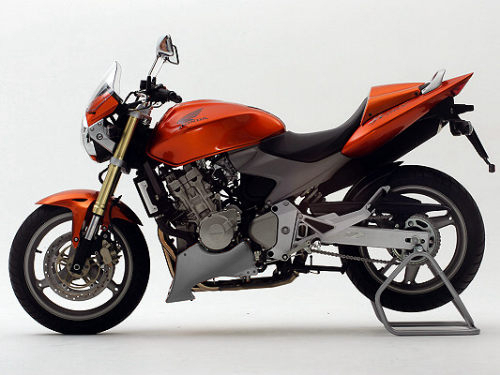 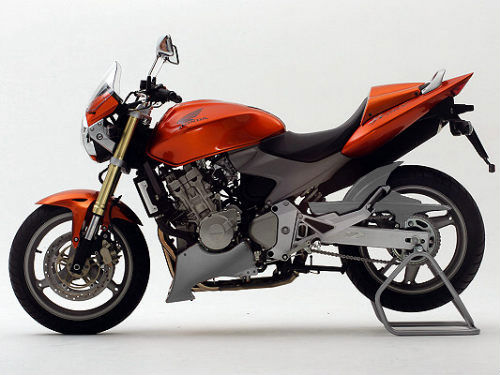 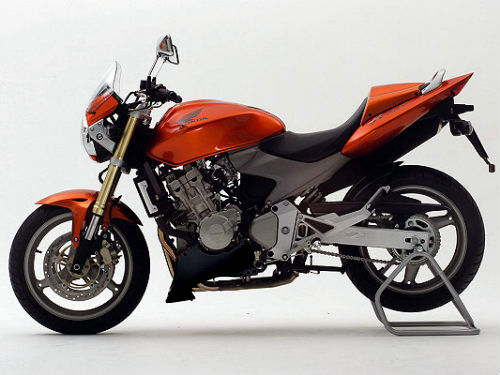 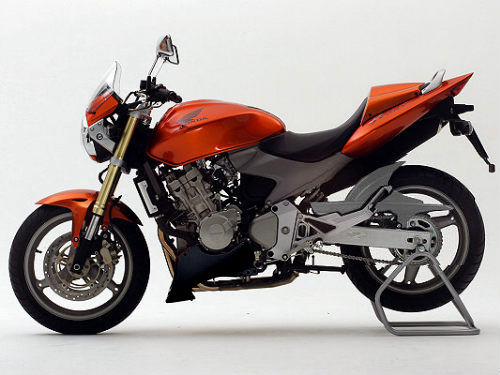 Agree the orange is a bit much. It’s a nice one though (and not one I’ve seen in my hunt) - is it an official Honda one or a knock up you’ve done with Photoshop?

I vote black … but spray your hugger and sidepanels to match

seriously?? :ermm: i think its too much

Interesting - I didn’t realise there was an OEM one - suppose its weird that the “official” one has rarity value since everyone else sticks aftermarket tatt on instead.I’d half decided on this one : http://cgi.ebay.co.uk/DR435-bellypan-belly-pan-HONDA-CB600-CB-CB900-600-900-/310226075102?pt=UK_Motorcycle_Parts&hash=item483aea3dde (bonus that it won’t need painting)

You have an orange bike and you’re worried about ‘too much’?

Either way, black is not worth bothering with, grey is ok…orange is the best

Agreed, the orange one gives the bike a more balanced look, although the whole bike looks shight in that colour annway.

go orange but do the full undertray

I was gonna say orange but with an orange hugger too.

but yeah, do black and black is the best option out of the ones you want

you cannot get enough orange

Oh, and remove the pillion pegs!

no i dont like the full bellypan or the orange hugger

so if i want to paint the side panels and hugger what do i do/use? 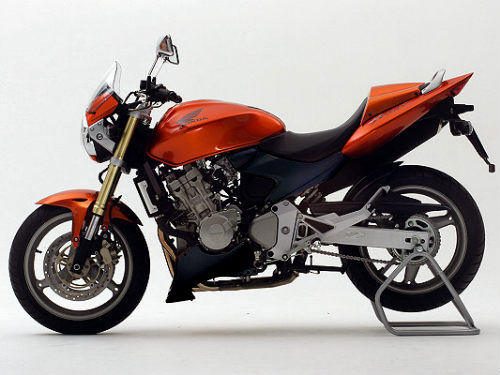 yeah sounds about right but wash everything down thoroughly after you do any sanding… If the dust stays there it will spoil the finish!!

What he said :)Like this - just ignoring the carbon fibre bit : http://www.hondahornet.org.uk/messageboard/viewtopic.php?f=10&t=19036

Like this - just ignoring the carbon fibre bit : http://www.hondahornet.org.uk/messageboard/viewtopic.php?f=10&t=19036