Was Your Street Bombed In The War?

I mean the answer is probably yes, but you can check. 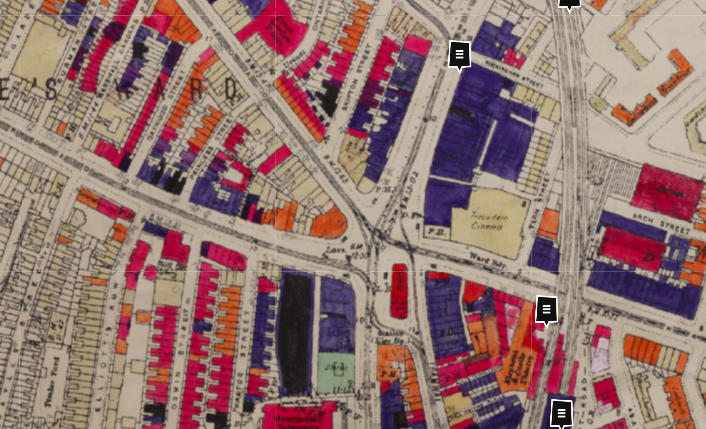 Was Your Street Bombed In The War? Find Out With This Interactive Layers Of...

It’s a fascinating map. Yes our building was bombed. We live in a converted factory originally built in 1910, a quarter of it was destroyed and later rebuilt after a bomb hit it on the south eastern corner. We had a load of work done on the building a couple of years ago and the structural engineers were able to point out the change in the building’s fabric and war-time concrete work.

My kid’s old primary school also recorded a direct hit from the very first raid of the Blitz. Presumably at night time, so I assume no pupils involved.

It really brings it home to you.