Do you have a wireless adapter and/ or a wired controller for the XBox 360?

if you mean a wireless network adaptor, then try tesco cos they had some for £39

if you mean a wireless network adaptor, then try tesco cos they had some for £39

Thanks, but they go for less than that on ‘the bay’.

Gumtree has turned up one for £20, but I’d prefer to give my hard earned to an LB member than a stranger.

I think I have a wireless adaptor for using xbox hardware on the PC, but not the network adaptor ;[ Shame.

I got a wireless one , think its the new one with two aerials !

That what you after ?

Ive gone back to wired.

I use this Netgear WGPS606 Wireless: 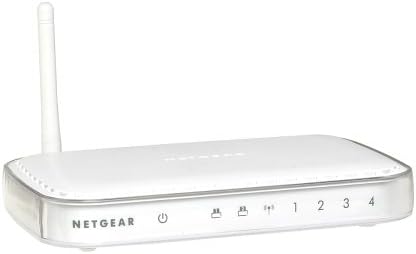 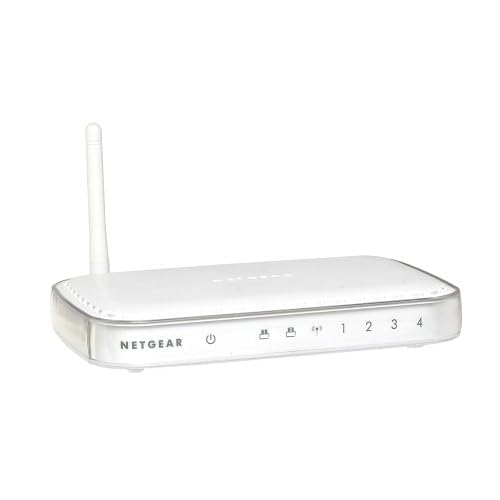 I can connect 4 different devices to it… a lot more for the same money as a shitty Microsoft adapter. And yes, another PC, PS3, PS2, TV, Media Box… etc etc can all be connected to it. Might even find it cheaper elsewere.

Thank you to The Sleeper for the controller - it’s all good!

Should be picking up a wireless networking adapto(e)r from jc this evening before work.

@ Andrei - thanks for the recommendation, but rather than a router, I am after something that will connect the Xbox, via wifi, to a router in the first place.

@ shiver - ideally I’d use Ethernet cable, but it means ripping up carpet and disturbing my housemates which I’d rather not do so soon after moving in (I’ll try next month though

This has now been sorted as I bought a wireless networking adaptor from jc last night.
Had (all) four bars reception at one point, but with a little tweaking of position, I think I can make that a standard rather than an exception.

It was really good to meet another LBer, especially one who has been riding as long as me.
Thanks for the chat about the IAM.

Nice to meet you fella , here is the link to the Netgear bit of kit im now using : http://netgear.co.uk/wallplugged_ethernet_adapter_xavb1004.php

Hopefully see u on a rideout !

@ Andrei - thanks for the recommendation, but rather than a router, I am after something that will connect the Xbox, via wifi, to a router in the first place.

Yeah mate that is what it is, a wireless adapter, it is not a router it doesn’t connect to the net nor is a wireless booster, should have looked at the info:P it is a print server or better a extension to your wireless router.

The way it works is that you have a wireless router, this adapter connects to that wireless router and becomes an extension to it with 4 ethernet ports which means you can put it next to your xbox, ps3 whatever and that’s it. You get a lot more for the money.

Took me a very long time to find it and actually understand what it is. I was looking at MS Wireless adaptor but was quite expensive for what it did, looked the electric plugs but read they were quite crap for speeds if your house was too big or the wiring too crap… read a lot of forums and then started looking at gaming extensions which were not sold on the UK only the US and then I found this little gem. It works much better than the xbox adapter or anything else… since it has 4 connections so you connect 4 devices:D

Something for the next guy to think about then:)

i have internet but its only one of them poxy little dongle type things, does anybody know weather i can use a router or whatever to get on xbox live somehow ?

i have internet but its only one of them poxy little dongle type things, does anybody know weather i can use a router or whatever to get on xbox live somehow ?

you can get one of these jobbies : http://netgear.co.uk/wireless_3g_router_mbr624gu.php