I just love this paint scheme, it does it for me big time. I think this is a very ninja looking bike! Makes me want a 600 all over again. For the track, you understand. Shame they’re not doing this colour scheme over here. 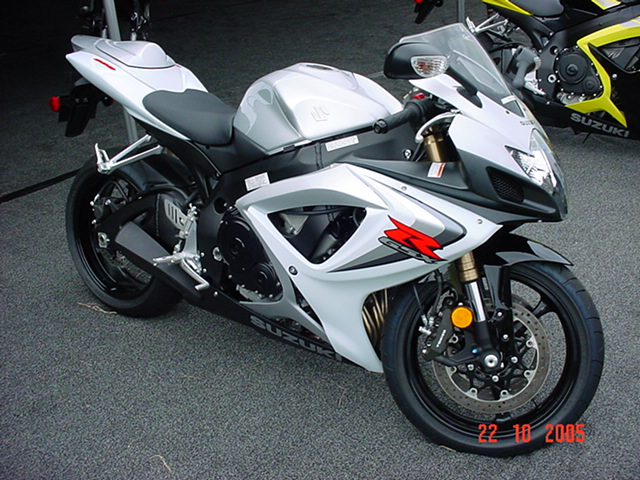 i am pleased they aren’t doing this colourscheme over here as, I would becoming up with reasons to change and my bank manager wouldnt be too happy

Hey Roger, I’m thinking about a paint-job here! I shouldn’t be… Bad Jay!

Ahhhh you’ve been tempted to the dark side… LOL

I’m looking at that GXSR and seeing silver wheels on it. :shrug:

Every time I see a new Gixxer, I fall in love all over again! This bike is beautiful! Well Andrew, it’ll be cheaper than the Trumpet

Oh, and it’ll weigh less, turn better and go quicker. You know where I’m heading with this…

Oh my! what a beauty. Sure you aint tempted Andrew? You could probably get one from Taz motorcyles

Now that one would make me go back to the Gixxer world!! Luuuuvely!

That bike look simply stunning in that colour

That look hidious mate lol I’m so glad they didn’t bring them over here.

I actually went into West London Suzuki and was told by the guy there that he doesn’t stock the red gixxer because it looks rubbish.

Sound a bit foolish, not everyone has the same tastes, as you have shown Kevin!

I saw one at the show and hell yeah!..it looks absolutley mint!

From Suzuki US site… Looks better in the photo.

That does look really good in the first picture. I really like clean white bikes. The Konica Honda looks really nice and would look even better without any konica logos! Almost tempted by a blue/white gixxer as it will be easier for a respray in the future… Black will match my Husaberg though! 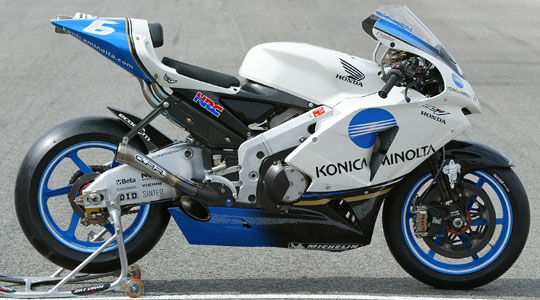 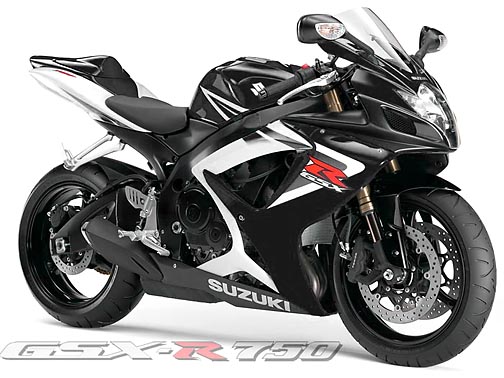 I LOVE the fairing work on the new Gixxers…too much so, probably as I can’t afford to swap bikes at the moment.

I really like the color on the first one too.

Just about to paint a K5 the same colours well sort of using pearl white instead of light silver and silver metalflake fading off to the white for the stripes (where the dark silver is) and blue metalflake for the dark grey all fading off in to the pearl white should look the muts when finished.

Not Jays by any chance is it

Can someone please fotoshop one of these.

Second thoughts don’t as will have to go buy one, just no way can afford atm.

Home of Crescent Suzuki no less, nice area for a ride. Hrm, interested in seeing the K5 when you’re done with it mate