its a bit quiet in the classics section so thought id put this build in:D 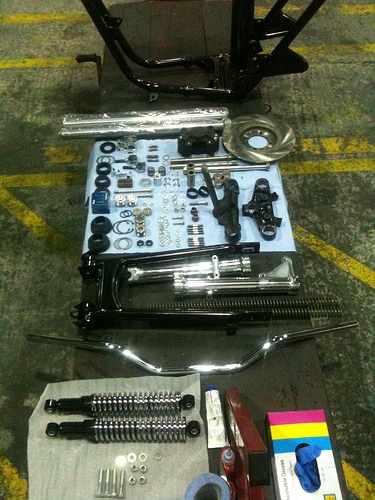 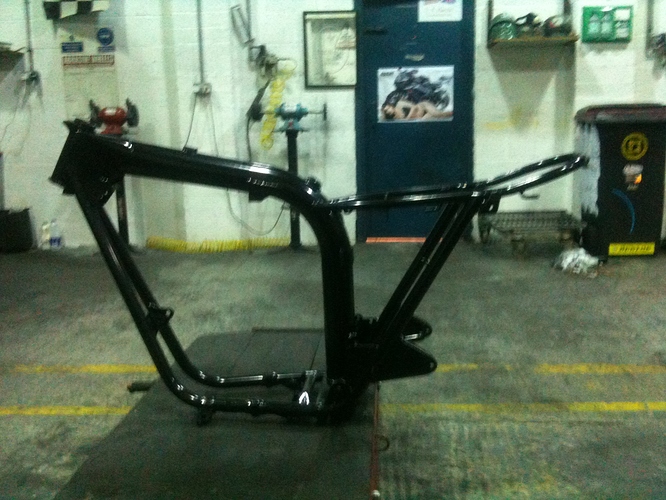 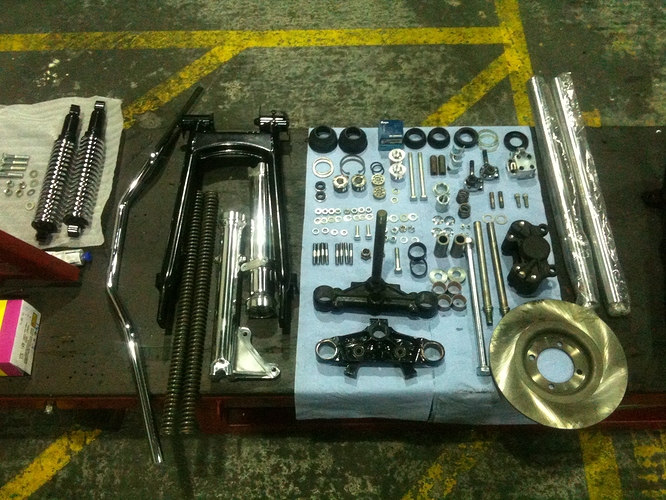 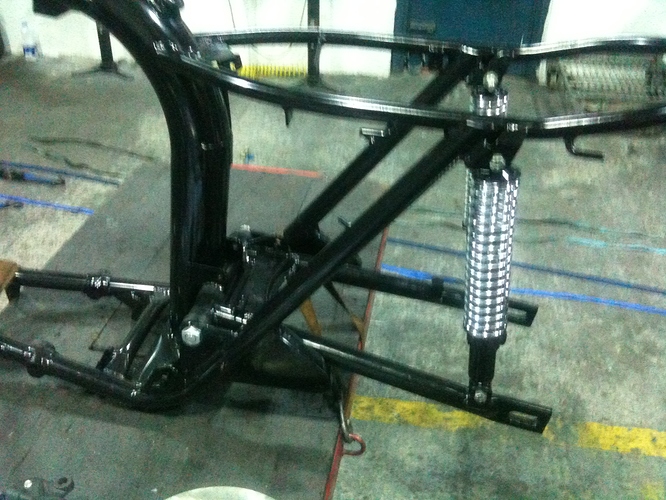 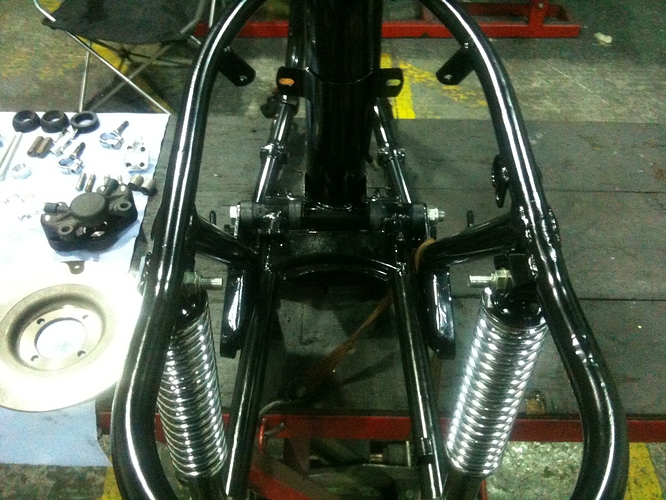 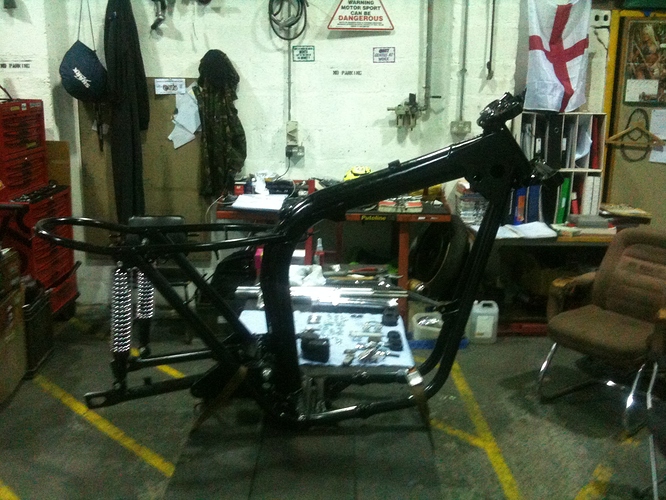 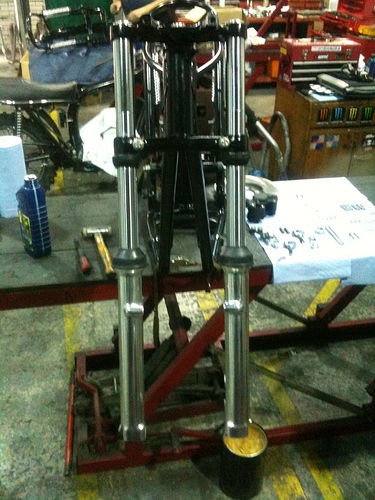 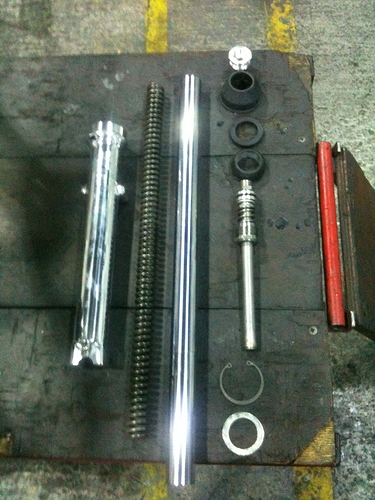 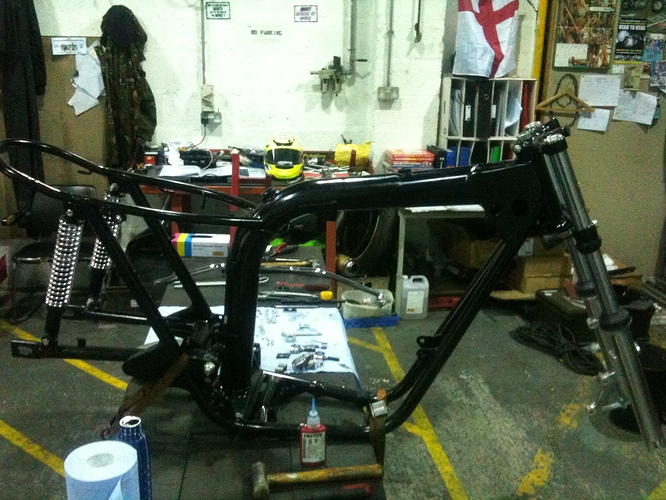 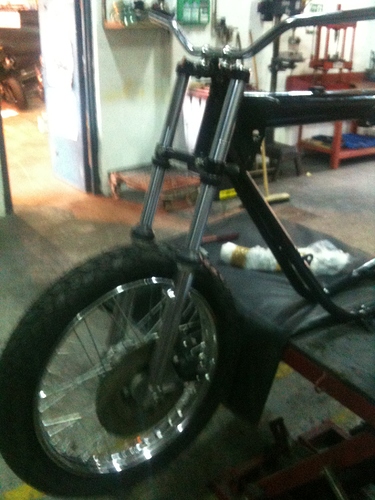 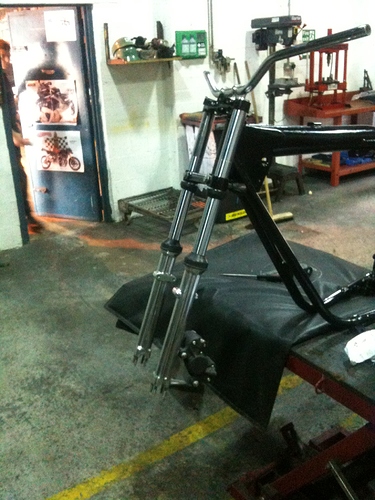 well, ive hit a brick wall today!! no parts in the stores!! ive built the back wheel up, tyre on, sprocket on, disc on, NO rear wheel spindles!!! so i thought id put the ignition box on!! no mounting plates for that!! so i thought id put the front brake on and bleed it through!! NO, waiting on parts for the front master cylinder!! i might see if theres a coil tray in the stores and stick that on!

im off down to L.F. Harris in torquay the week after next to build the engine from scratch, i was hoping to have a rolling chassis sorted by then, just depends on the parts!!! i’ll just stick a rod through as a spindle for the time being!!:hehe:

i’ll get some good pics of the engine build

Nice to see this! I seem to have stalled putting my old Triumph back together as I just don’t have the time at the mo. But my tank and oil tank / tool tray should be finished at the painters next week so that might inspire me to get cracking again. I’ve even got a tin of Hammerite smooth ready for the frame!

How much have you been quoted for the engine rebuild? I’ve stripped mine down to the bottom end, I had a nightmare getting the primary chain and clutch off. I’ve had a few silly quotes for rebuilds but I think realistically if it’s ever going to get back on the road I might have to have to farm it out.

im looking at possibly 2 days labour (which im doing myself) starting with a new crank, price wise for parts is probably about 1500–2000, its not coming out of my pocket, its for work, LF Harris is our main sponsor so we get parts at cost price,but when im down there i’ll see if i can get a decent breakdown of what it would cost!

only the one pic from today, just put a bit of bar through as a spindle so i could move it about, managed to make up a plate to mount the black box so will fit that in the morning:D 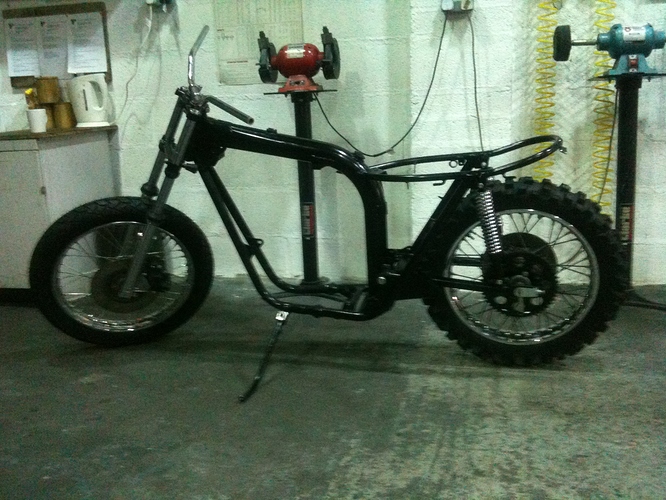 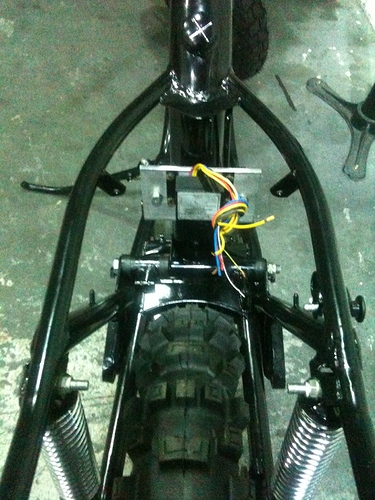 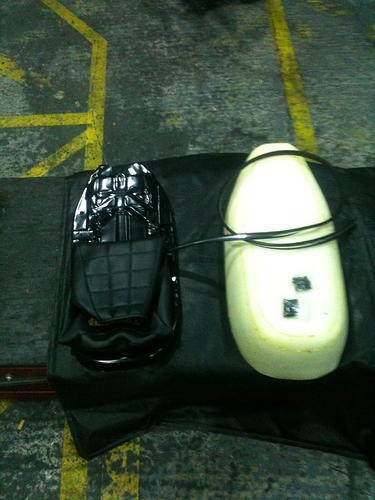 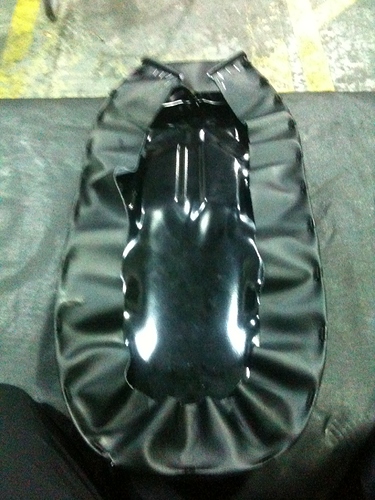 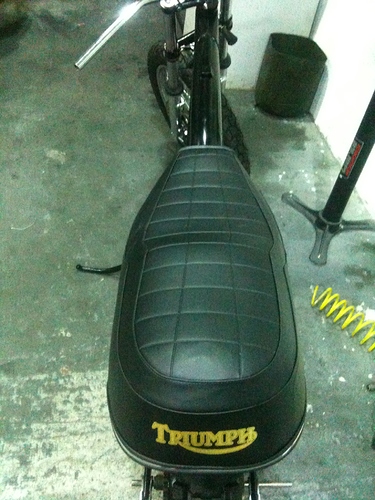 Hi I gotta a Harris Tr7 Tiger too!

My Restore’s gonna take much longer… 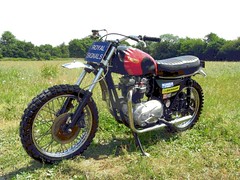 did you buy that direct from the white helmets in 99/2000 or did you get it more recent??

Nah he had a black one…

Do you know of any of the others around???

i was speaking to tonka yesterday!! i dont know of any old fleet about but im sure some of the other lads do, i’ll find out for ya!

That’s great if you could , look at my other thread for details…

heres a few pics so far of the engine build:)

are the white helmets doing the royal tournament this yr?

no were not doing it, its out of our show season so the bikes are all in training trim and some people will have left the team and we’ll be waiting on new uns arriving:)

right, i’ll try and go through the photos from the top

crank, conrods, bolts and barrel and 10thou over shell bearings.

crank cases, cam shafts, and new bearings and bushes to go in.

crank cleaned and ready to go together

heres a few more for now

conrods on and crank and cams into casing

other casing on and placed together

different angles also got the camplate in

pushrod guide blocks in on the barrel

i’ll get some more pics up soon, just really busy at work at the min:D

Good on ya - I love seeing what it looks like on the inside!

Just realised they don’t have the Triumph badge on the tank cover anymore… I suppose Harris can’t justify it?