Tweeted by the fuzz: Bridge St (Westbound) btwn Westminster Brg & Parliament Sq - Restrictions in place due to a police incident. Traffic is slow in the area.

Scotland Yard says it was called to firearms incident on Westminster Bridge amid reports of several people injured https://t.co/mKp91t5PAg

Two people were seen to be lying within Old Palace Yard, immediately outside Westminster Hall.

A witness reported: “We heard a loud bang, lots of shouting and men running around.
Someone rushed through, attacked a policeman.
“He appeared to be carrying a knife or a gun. We then heard gunfire, five or six rounds.
“The man approaching one of the police officers with a knife.”

Another witness told Sky News a man was seen walking towards a policeman with a knife in his hand, having already assaulted another policeman.

A medical helicopter has landed outside the Houses Parliament to treat victims.

There’s been a probable terrorists attack

Just seen it on BBC news; seems a far few motorcycles on their side on the bridge as well… Not great news.

My thoughts go out to those killed and injured and my ex colleagues in the
Police service and the other emergency services caught up in events in
Westminster today.

Thoughts with all innocent victims involved 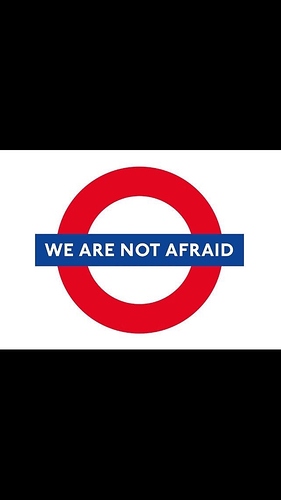