The vigil for Sarah Everard

Any of you lot going to the vigil planned for Saturday night at Clapham common?

Hopefully it goes ahead as planned with all the CV secure measures in place to enable a safe and respectful way to remember the poor woman and her family.

It’s super sad that these things happen but seeing as I didn’t know her, I can’t go and remember her.

It’s very sad for sure, though it would be a breach of Covid rules. The PM has asked people not to go:

Rules or laws? Cos laws are made in parliament rather than press conferences. There is no law banning lawful protest, it a legal right and there is nothing in the CV regulations that supercedes that.

Hence the legal case that is currently being argued.

) who knows his stuff, hence why he was invited to speak to a Parliamentary committee on the subject.

His opinion is basically the police don’t know the law, which isn’t really a surprise.

Just wait, they’re trying to slide in worrying conditions to any protest…

I mean when didn’t protest cause disruption?

Appreciate this is part memorial part protest so not the same. 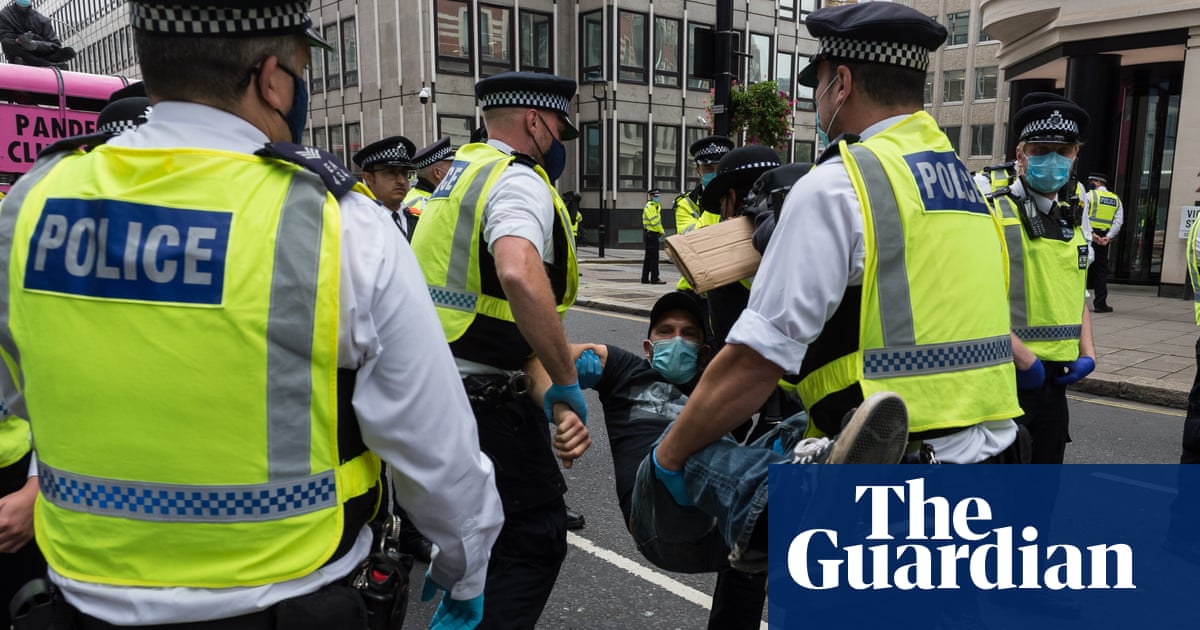 Civil liberties groups call police plans for demos an 'assault' on right to...

That’s one for the future. But with Priti Patel as home sec. would you expect anything other than an authoritarian approach to people’s right to protest?

Sadly though they have lost court case… 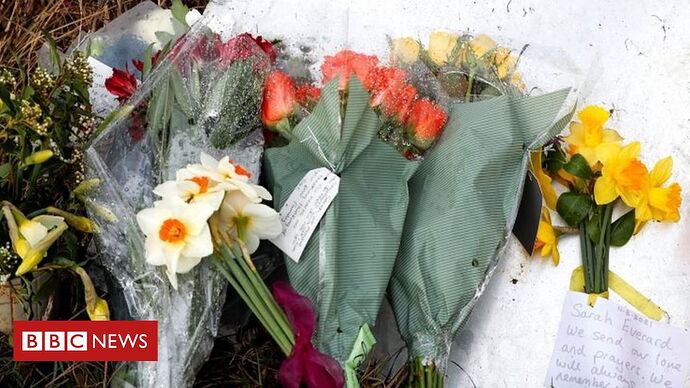 A High Court judge refuses to intervene in the action against the police ban on the event.

Was it supposed to be a vigil, memorial or a protest? Who was organising and what was their motive?

I sometimes think I lead a small narrow life just about able to keep it all together on a local level, never having time to show the world that they’re wrong.

Yes and no. The judge stated that a blanket ban on protests would not be lawful.

No go here. I do enough funerals already without having people spreading this virus more. Please stay put and do a vigil from home. If you did not know the lass, then what are you doing? It becomes a publicity stunt, not a vigil.

That’s one for the future.

I think they are rushing it through on Monday. Given their majority, and the pathetically short time allotted for scrutiny, it will pass.

It effectively removes the right to assembly.

Who defines what serious annoyance is? 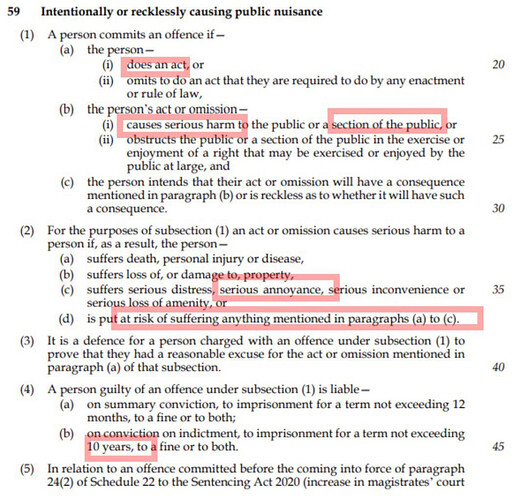 I think with this current government anyone who isn’t a tory, people who do not blindly followly Boris/Patel/Gove etc are automatically assigned.

Worrying times… This is a terrible piece of legislation

I’d say serious annoyance is any protest that blocks the highway preventing other people going about their business.

We’ve had more ambiguous Laws over the years (and some are yet to be repealed) than one could shake a stick. It’ll be alright in the aftermath of the revolution, in the meantime go practice some archery. 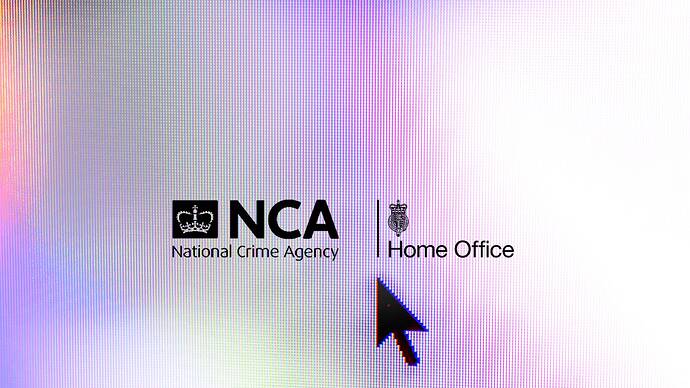 The UK is secretly testing a controversial web snooping tool

The Investigatory Powers Act, or Snooper’s Charter, was introduced in 2016. Now one of its most contentious surveillance tools is being secretly trialled by internet firms