The pictures are here! Now no more blackmail!

Ok! I’m sober now and here are the pics! No funny comments please!!!

Paivi I ate the chocolate all alone! (the one I was going to bribe you with) 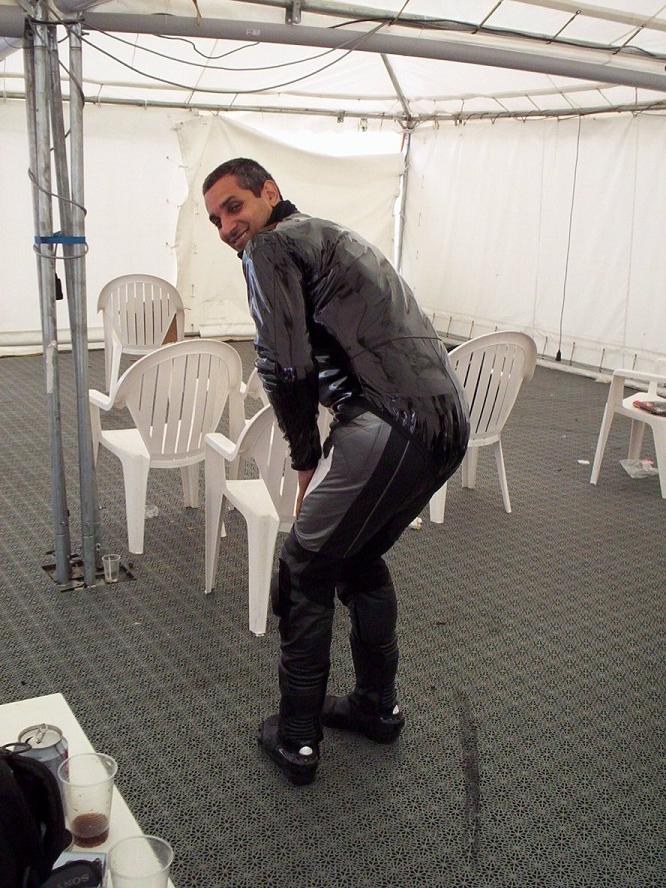 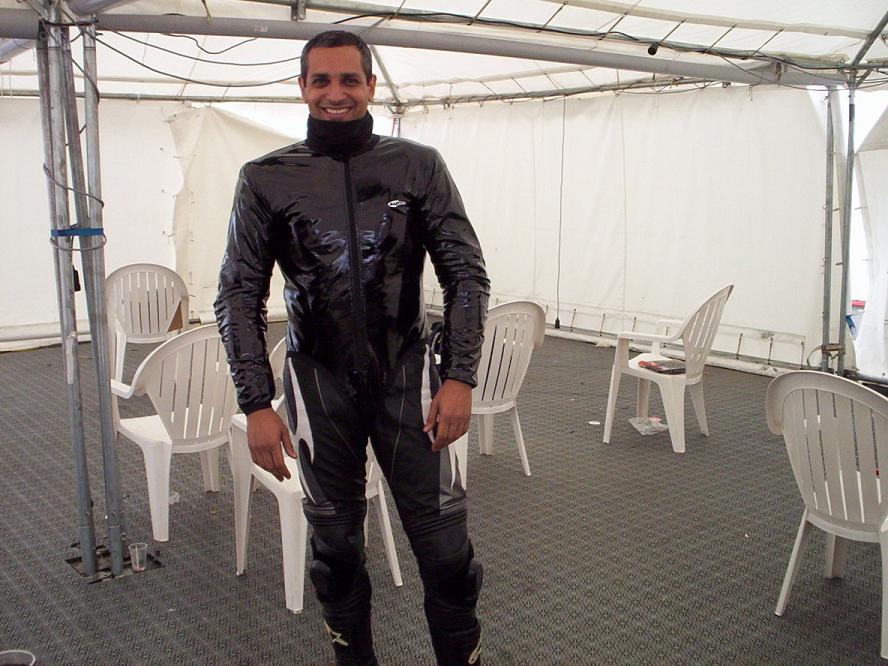 Ok, so we’ve got the LB Catwoman, but who’s Batman, and more embarrasingly, who’s Robin?

I’d just like to calm everyone’s fears, Cezar is on a restricted day-release program only! You are safe right now!

I decided to not go down alone! This pic was at the same trip! Croix-en-tenoir

Not even gonna think about that one 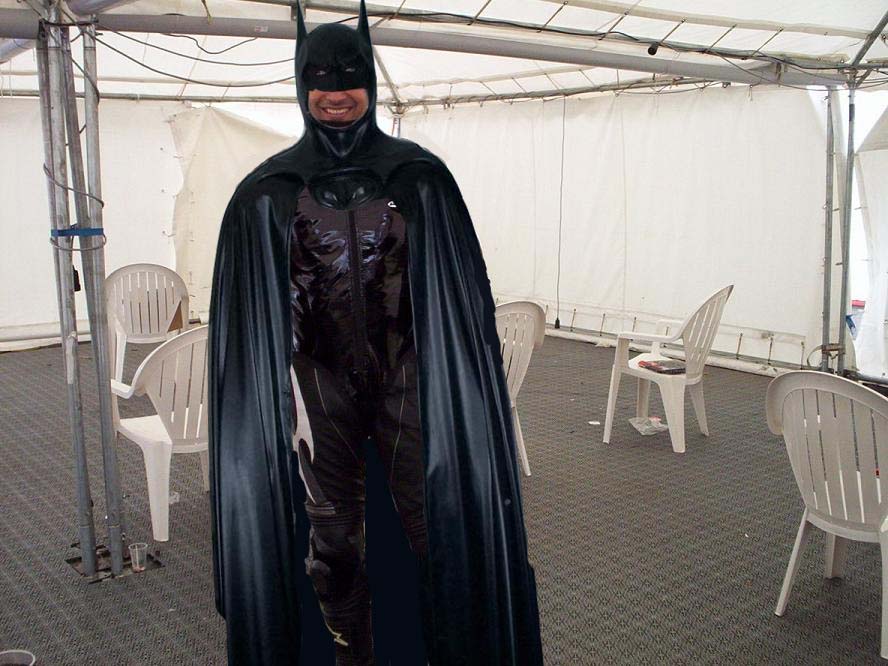 We were all wrong!!!

. He was spotted on the way to work!

Oh! You are all in so much trouble!

Jay, took his pic away! I will wet his mouse later on!

Rottie, will have a surprise in Brazil mate! lol

Paivi, I have two eyes on you. Don’t make any fall becouse I will be there with a camera.

The world is round! (Another Brazilian saying, meaning it will come back to you)

Nice artwork rottie, got me in stitches.

I think Cezar should PM the Photo to any one who wants it, especially if Jay has called them Smarmy.

I hope you wear that to frith street one day pmsl

COME OVER TO THE DARK SIDE LUKE

I always thought there was something of the night about Cezar…