I filled mine out last week on line.

Me too. How embarrassing.

That was the rhumor at University, that if enough people put Jedi it would become a recognised religion. It wasn’t true but lots of people believed it.

Huh! I got my Letter today, said I cannot do.it before 21st March.

Is there different dates for different people/areas?

No that’s standard protocol for census.

Because it’s supposed to record what happens as is correct on the day.

I worked as a data collector for the Greek census in 2001, where we went round knocking on people’s doors. Was good fun but that point about being about a day in time always confused ppl.

If you know who’s going to be in your house on the 21st you can fill it in now.

Yeah I put Kylie Minogue on mine.

You never know after a Saturday night.

I think this time they are asking people to do online but have backups when they can’t. I’m the old days you would get q’re in the post but this time you have to phone and ask for one

But don’t assume everyone has internet or can use a computer to fill it out. And when you’re trying to capture every single person… It needs to be robust

There are also checks on accuracy of data and compliance with a £1000fine. How likely you are to get done, I don’t know - I can’t imagine it’s that great.

In my view, this is not just a shitty little survey to lie on. It’s a very useful data point to inform planning of the entire country, as well as at council level. 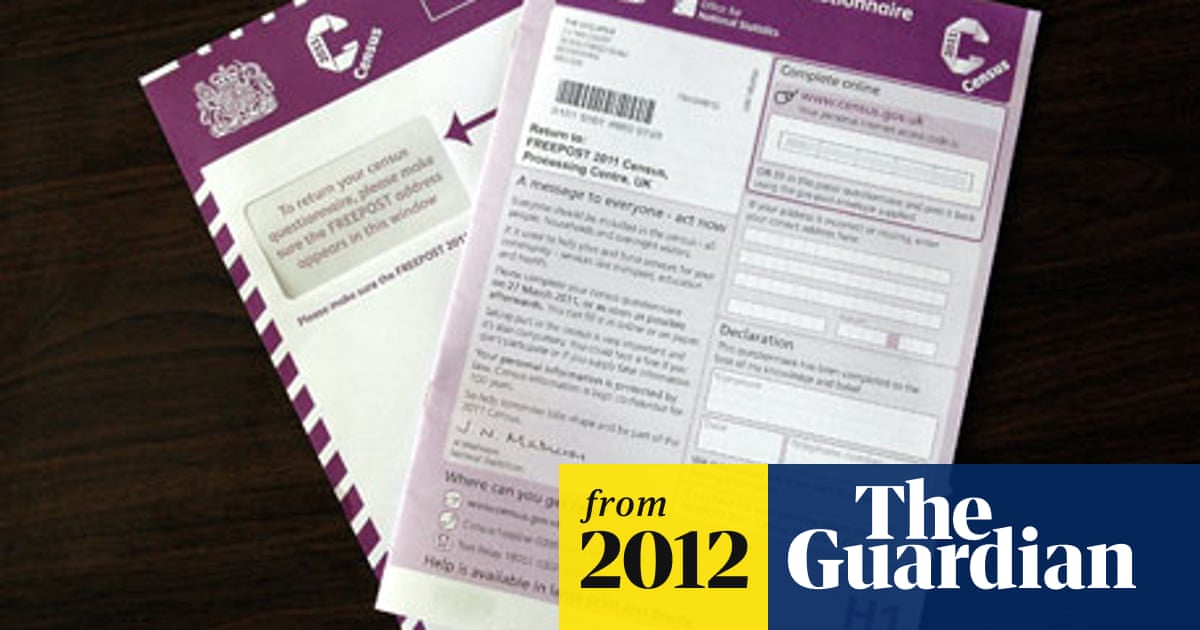 120 people convicted for not filling in census form

Yeah I think it’s a bit like voting register… That’s also a £1k fine but wonder how many people get done!

If you know who’s going to be in your house on the 21st you can fill it in now.

I’ve already done ours. We’re in lockdown, it is highly unlikely the people in the household will differ on the day, I was more concerned about losing the letter which I’m apt to do.

Simple, just put it with your key