Sure you guys will all welcome

the sight of youngsters protesting against the devestating effects of climate change. Refreshing to see people standing up and being heard for once.

Although a lot of the arrests are for pretty insignificant things (i.e. closing a road) from what I read

Hope none of those get any hassle or lasting effects after it.

Having said that, the approach by the justice system does tend to be to tie people up in administrative crap; like the people at Stansted being tried for being terrorists - a ridiculous charge)

It’s an extremely important issue and the prognosis is pretty hard reading. Not entirely sure about all of the methods the protesters are using, but you’ve got to do something big to get any kind of attention/awareness generated nowadays, eh.

The two most powerful things any of us can do personally to improve the situation is adopt a plant-based diet and don’t fly. The first one isn’t so difficult to do and I’m sure we could get used to no meat, but no flying … that’s just never gonna fly (sorry).

Clearly we need to increase the amount of investment going into renewable energy generation and R&D into energy storage and electric flight (there are some great things happening at the small end of the scale, i.e. personal flight, but we’re a long, long way off electric jumbos).

The protesters are a pain in the arse. It’s a shame they sold off that water cannon that Boris bought.

I’d rather give up flying than give up meat.

The problem is that 10% richest of the worlds population causes %50 of the CO2 emissions, and that poorest 50% causes only 10%.

But poorest half of world’s people contribute to just 10% of emissions, says British charity as negotiators work on UN climate change deal in Paris 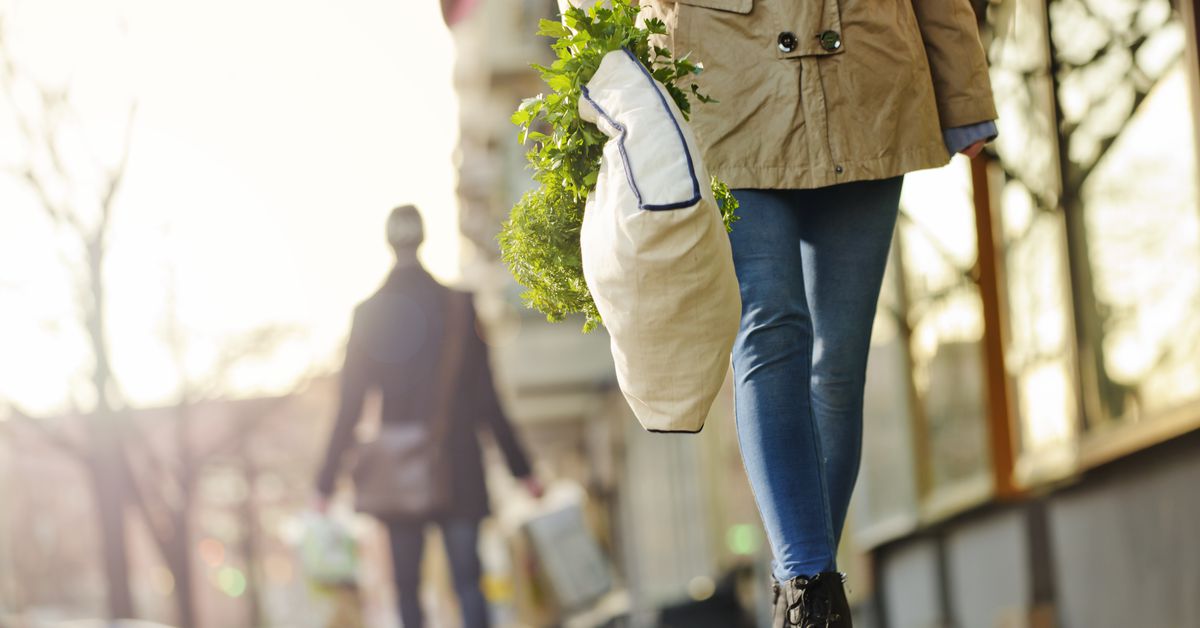 Wealthier people produce more carbon pollution — even the "green" ones

Good environmental intentions are swamped by the effects of money.

Most that that is really going to be the top 1%, just have a look at Elon Musks flights last year:

Whilst I do support, and agree that we need change, this protest has just lost support from me, when they did this:

Climate activists glue themselves to train

Three Extinction Rebellion campaigners glued themselves to a train at London's Canary Wharf.

Disrupting public transport which is far better for the environment than private cars, is just a dick move.

The train protests are idiotic. We were discussing it in the office. One of the most efficient and environmentally friendly forms of transport and 1,000 passengers per train more or less. What were they thinking?

Has nothing to do with targeting one mode of transport over another.

It’s to do with raising awareness by causing maximum disruption.

You are right that’s is the most eco friendly but (I guess) the point is that if climate change affects us the way they say, there won’t be much of a rail service to run…

Serrisan has it exactly right.

Something to consider is that pollution is a lot more than just co2. The amount of chemicals that china pumps into the air and into rivers is far more of a problem.

Shocking thing I learned recently is how much of the textile industry uses chemicals to treat the clothes we wear. https://www.ecowatch.com/fast-fashion-is-the-second-dirtiest-industry-in-the-world-next-to-big--1882083445.html
https://www.independent.co.uk/life-style/fashion/environment-costs-fast-fashion-pollution-waste-sustainability-a8139386.html

I agree with the motive however the methods are ludicrous. I work on regent street and have been up to see them. All they are doing is having a week long rave. Drinking out of plastic cups and eating off polystyrene plates with plastic forks and knives. They cause traffic disruption which causes congestion polluting the country even more.

A lot of night bus routes aren’t running so if we miss the last tube which happens regularly in my line of work we have to get an Uber which causes more pollution again.

The police and army need to come in and clear them out.