Did we mention the cornerman system?
It`s a formality.
Cypher, Arfa, are you familiar.

They probably are but that’s not of your business😂, where’s Lag number 1’s video

We`ll leave you to argue amongst yerselves.

Can we have some nice smooth roads today please. Still a bit tender after recent operation. 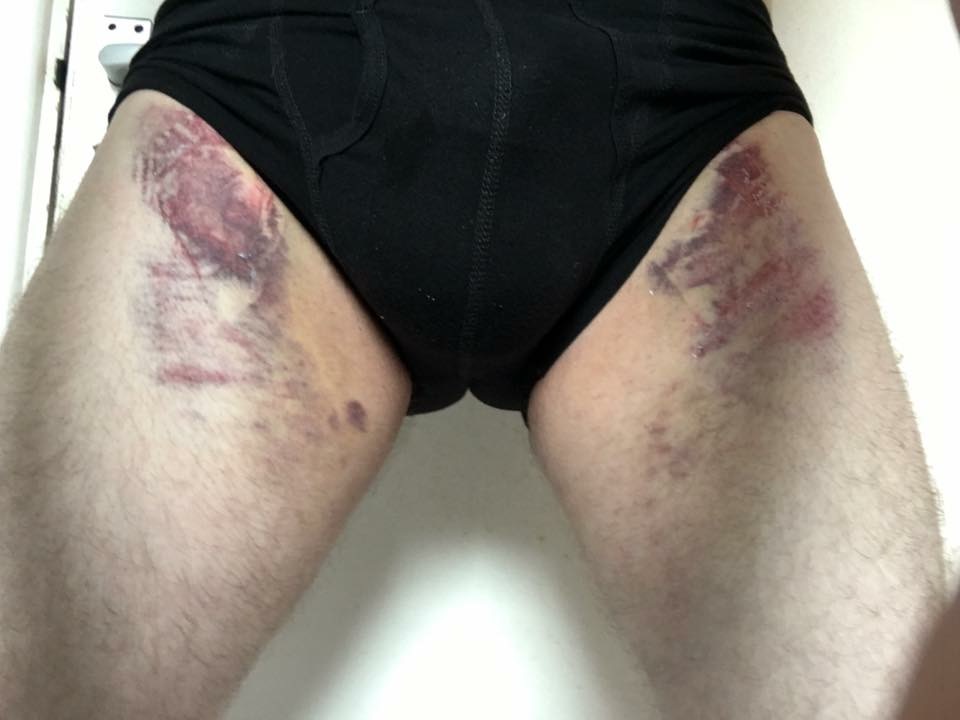 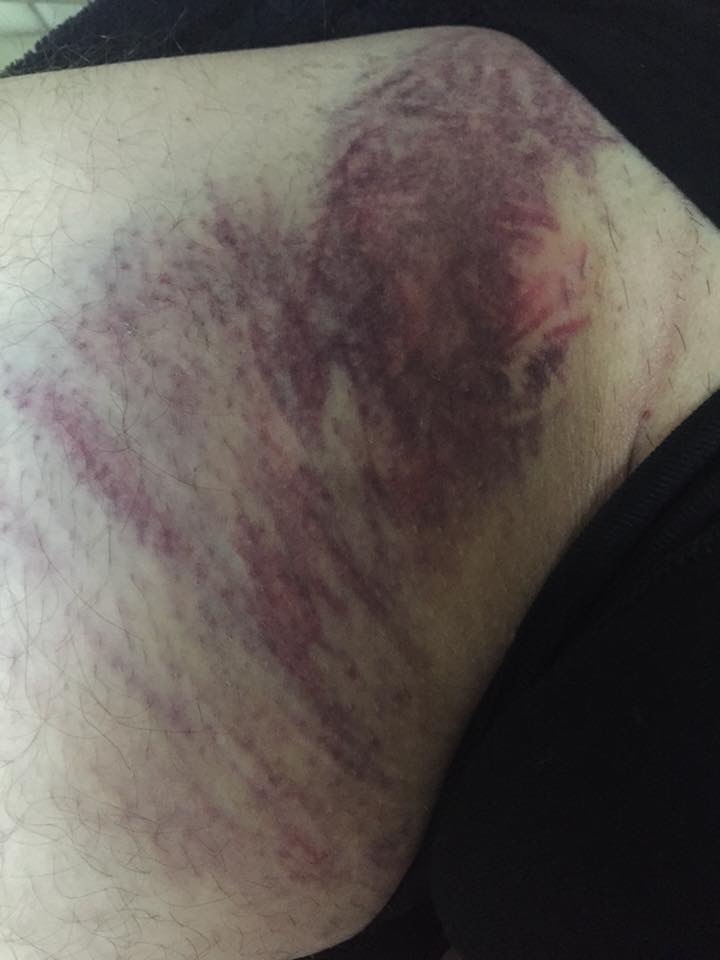 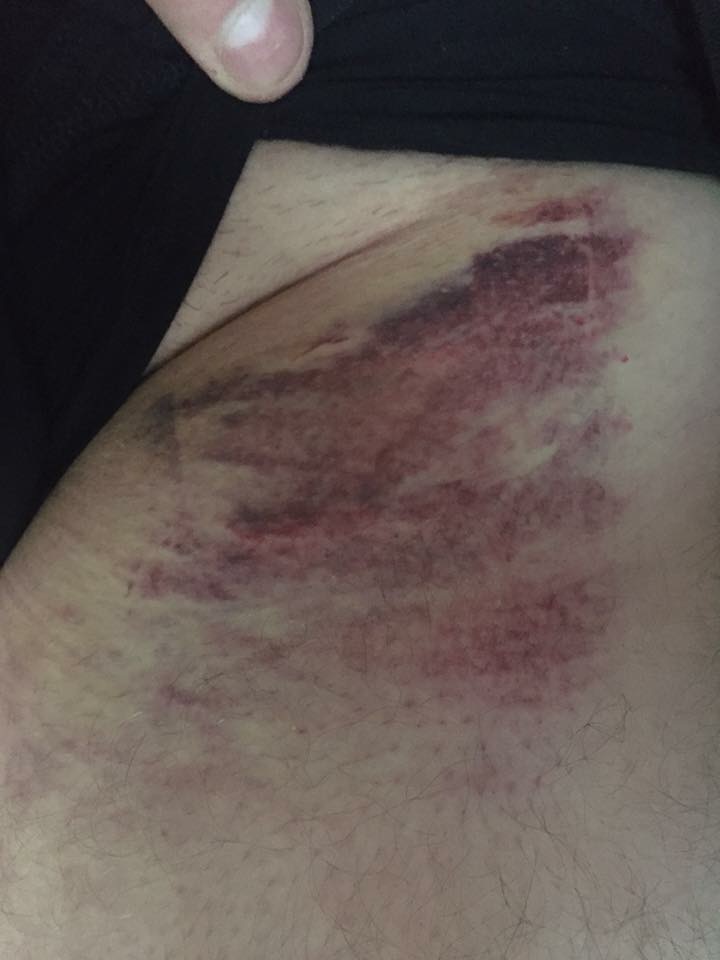 TDJ: Too much information!

Jet: Yep, familiar with cornerman system. Just point out to us whose tail end.

See you all shortly.

No old lagging for us today as we’re going to be old beardies and try out our local IAM group. If you go past a load of formation BMWs, that could very well be us.

Was waiting for your reply but must’ve logged off the forum shortly before you left your comment, Jet.

Maybe next time then…

The weather gods were looking out for us today

Not looking forward to the photos

Dinners on the table, laters

Great company really good catching up with some oldies, weather was spot on. Got stung a gooden at OYB, the little shit was in the arm of my jacket, it swelled & went red straightaway so needed to get home to get it sorted.
We did 200 miles though it felt more… Think I’ll have to get my pink fluffy ones out tonight ;0)
Will post my photos after jets post theirs lol

Nice day out with lots of the old crew and the welcome addition of Arfa and Boycey.
Stirling
work from Nick and Desmond our tailgunners.  We nearly lost our whole
group in Burford but managed to hunt them down

220 miles for us, nice to see Tug at the Ace on our return with the last three remnants of the group.
Our destination was the Old Prison in Northleach for lunch and a spot of “banging to rights” and a traditional ice cream stop in Bibury.

Good to see all.   I should have kept quiet when spotting the leaders all alone on a corner 10 mins after I’d broken ranks

Well… If they had marked the corner perhaps I’d have known whether to go left or right lol… I think I went the right way, Mr Jet didn’t :0p

Thanks for the theme rideout, great locale Russo.

Excellent rideout albeit prison food for lunch, Julie, wife said you can come round anytime with the cuffs but don’t bring “the old git” she said. lol

See you in September

Is that the one a bit past Witney on the A40? I’ve gone past that sign so many times when the teashop’s so obviously closed, keep meaning to pass it while the thing’s open.