Not funny at all. 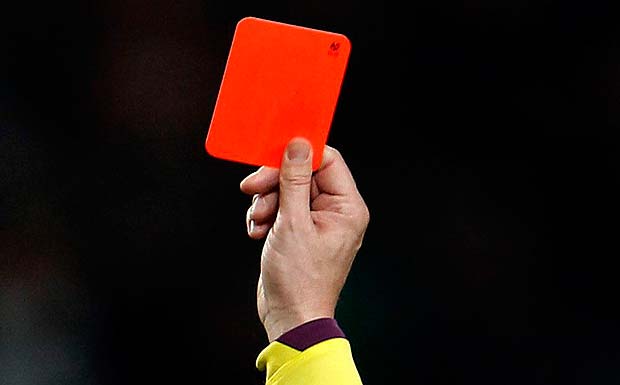 Fucksake man. What a cunt. Who did you think would find that hilarious?

I dint get it. What happened?

Thats just completely out of order.

i like a joke that pushes the line but youve not just crossed it but jumped over it. Admin should remove your post.

Im gobsmacked that anyone could think a “joke” about rape amusing

I once had a post removed because I said someone was the Internet police but THIS stays?? THAT’S FKIN FUNNY!

Lol!'n I wasn’t expecting that!! Yeah let’s all demonize this joke and piss ourselves with jimmy carr or Ricky gervais, they have a freepass.

I don’t think it should be removed at all, it’s just another joke as bad as the hundreds of shitty ones that populate this forum.

what should happen is that dickhead owes up and apologizes for thinking that was funny.

what should happen is that dickhead owes up and apologizes for thinking that was funny.

I did wonder if Mark would add to this tread…

Yer rape is is not funny…

Unless your raping a clown

Think this guy would deserve it http://nypost.com/2017/09/24/suspected-shooter-in-deadly-church-attack-identified

If there is a way to make a joke about rape then that was the opposite of it.

not funny at all.

am i the only one here that doesnt get the reference to brockwell park? what OP said is disgusting, but i dont know why brockwell park!