Claire’s torn between, well a tonne of bikes. She liked the R1 the most to sit on but was disappointed by the Ducati Supersport and GSXR 1000. 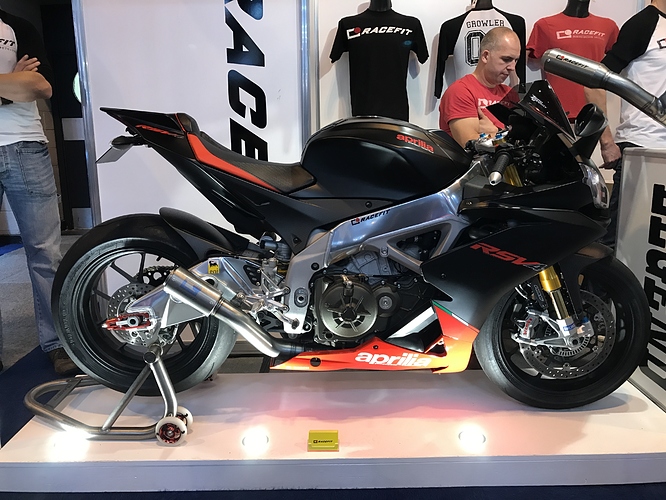 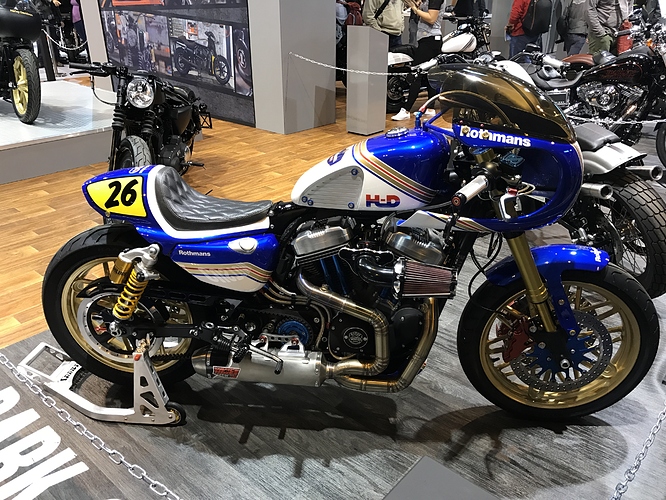 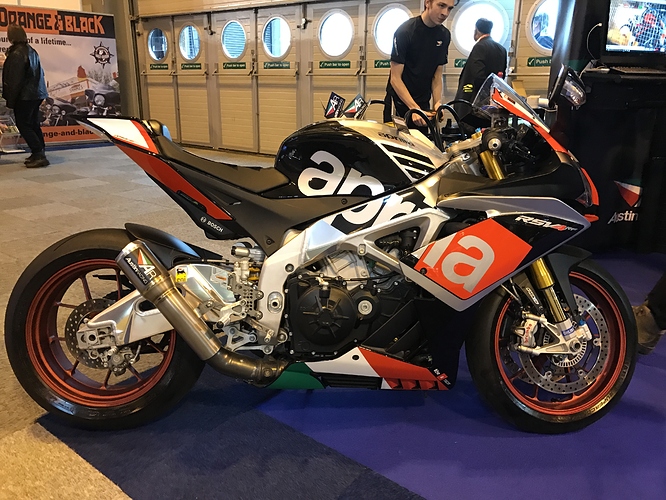 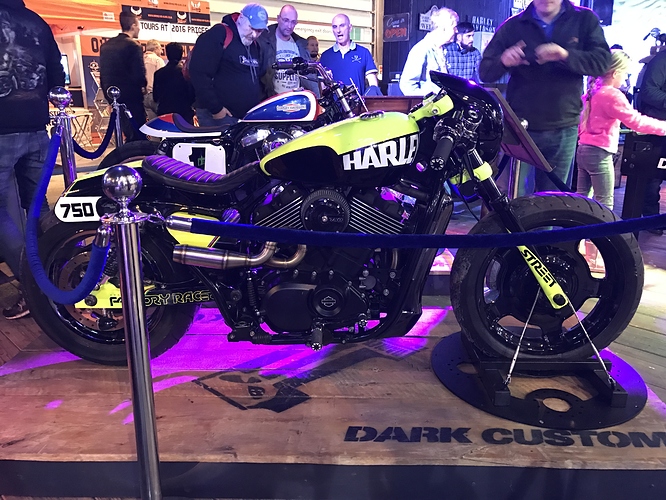 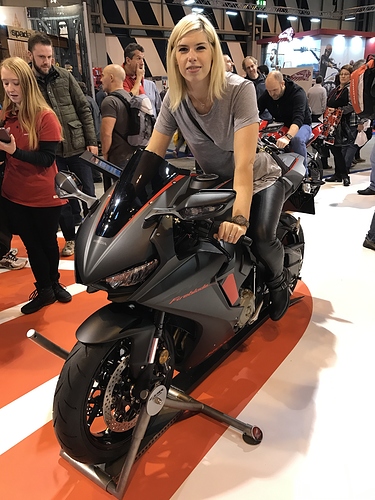 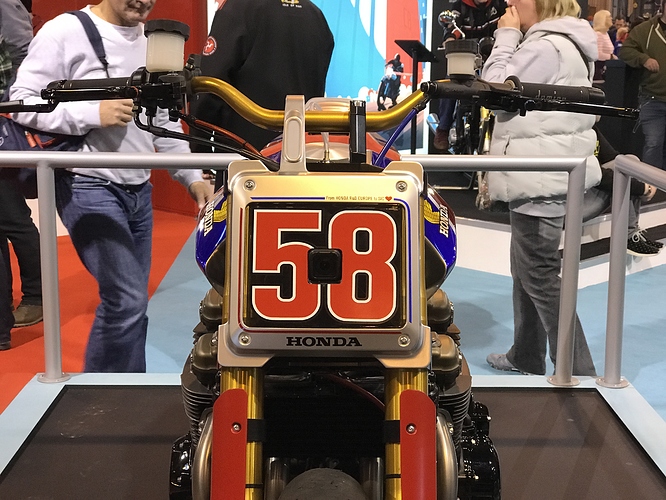 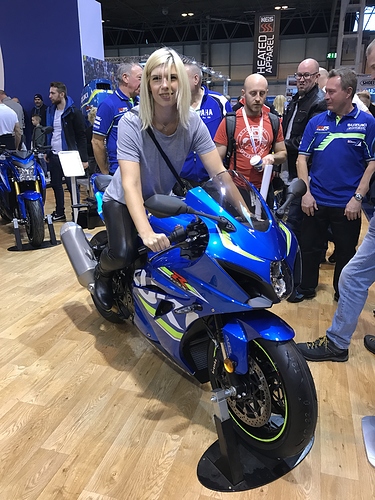 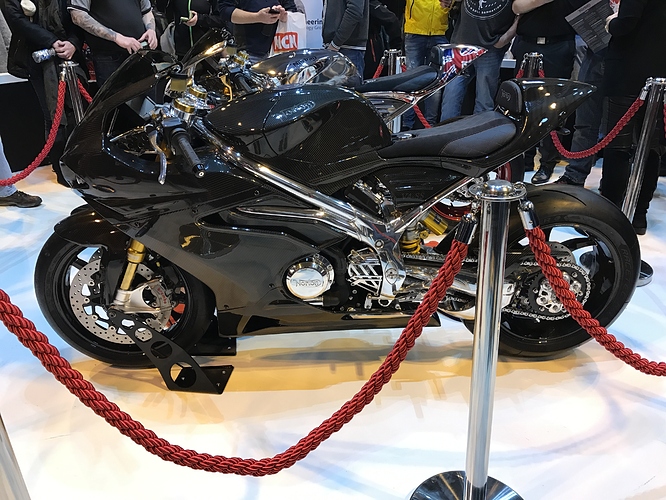 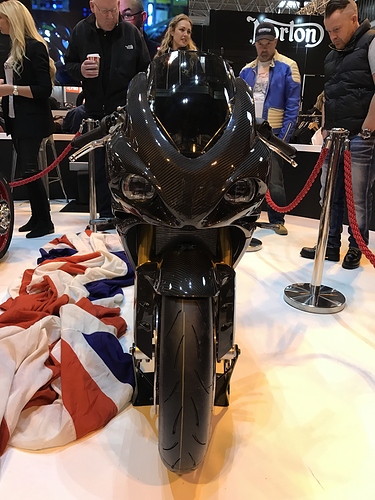 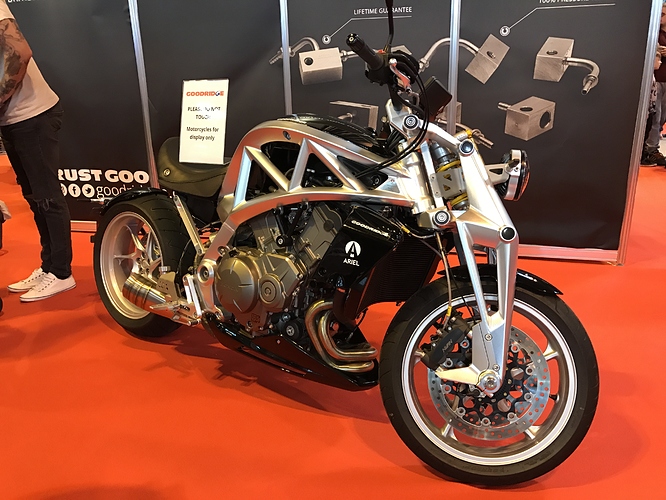 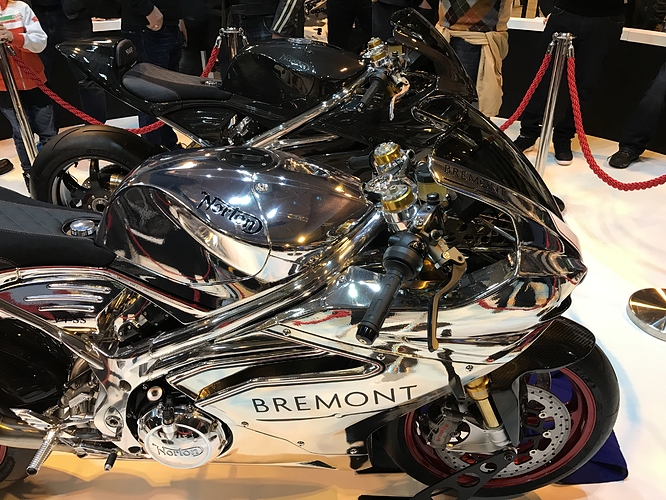 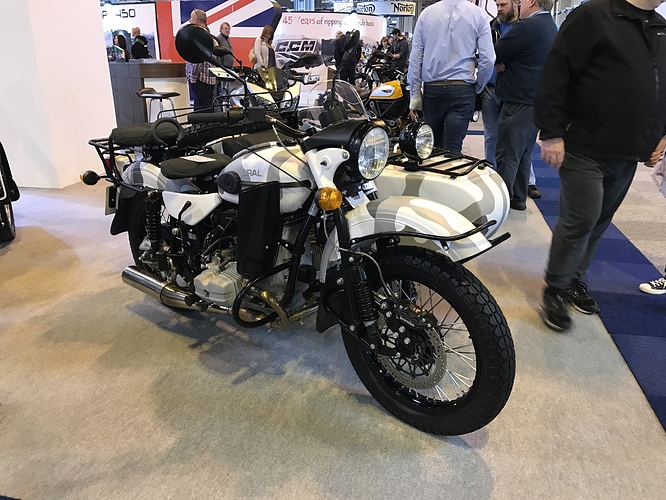 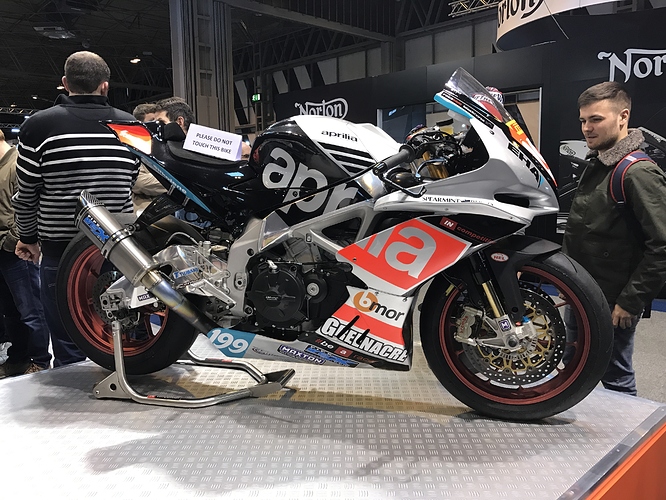 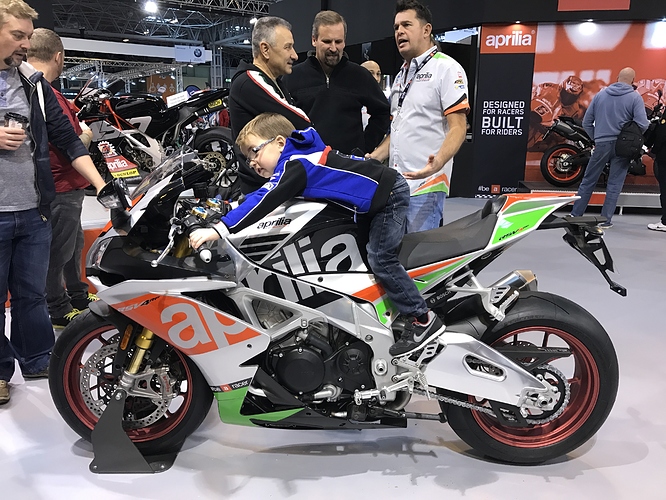 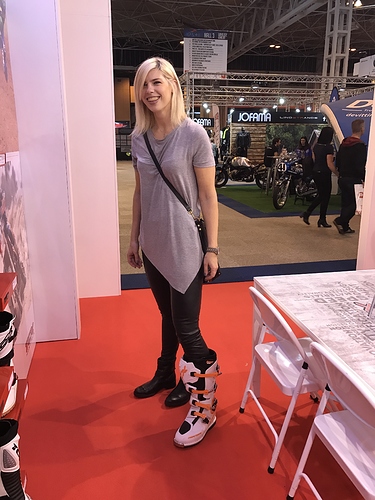 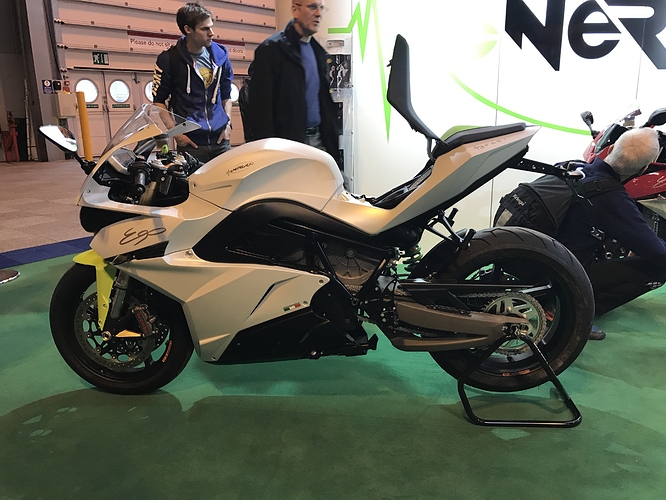 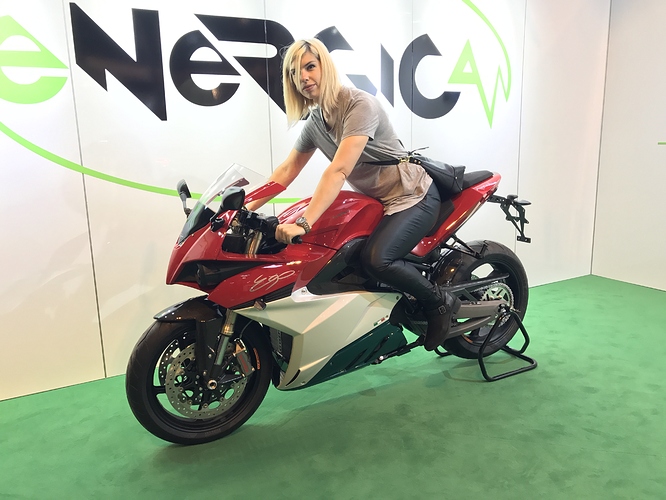 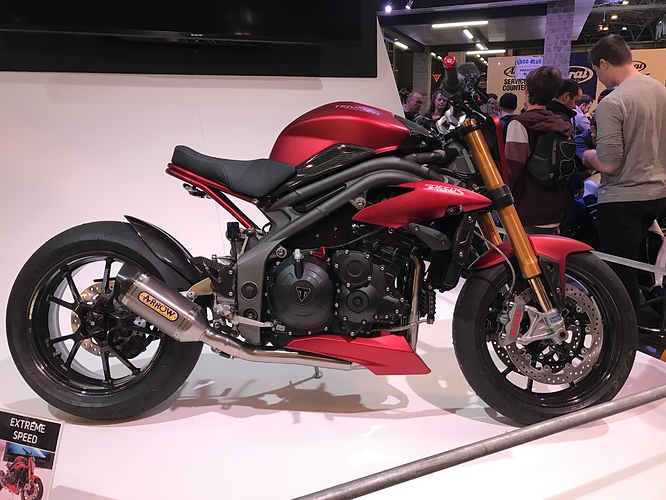 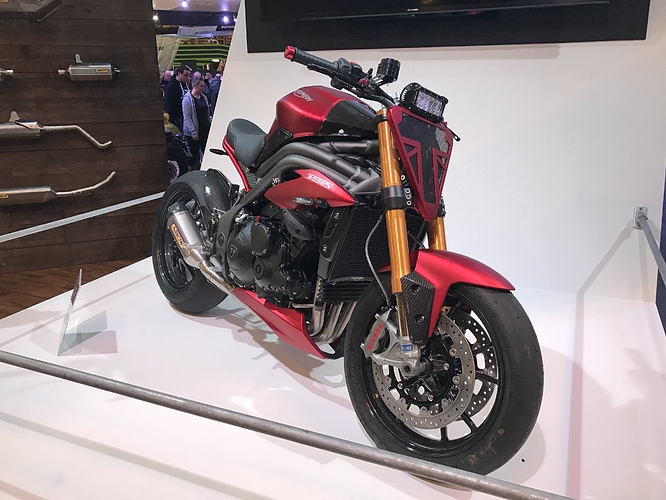 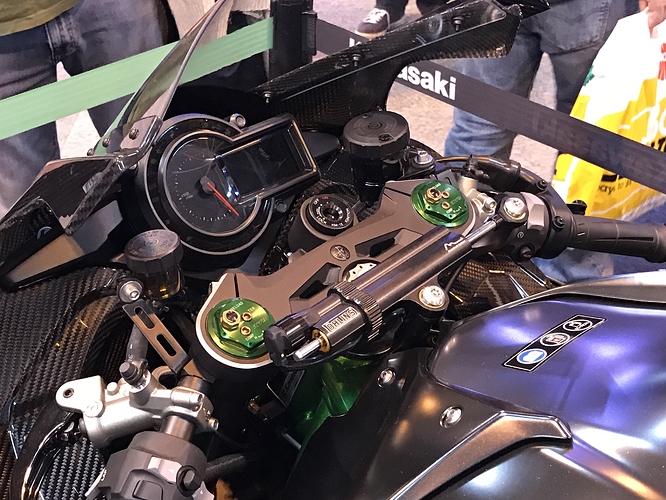 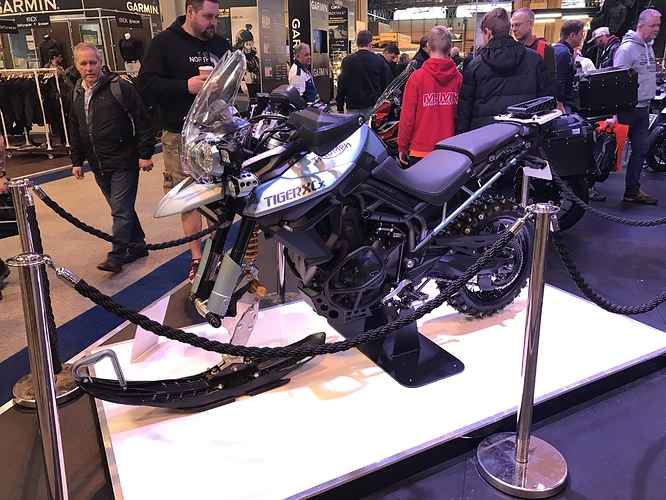 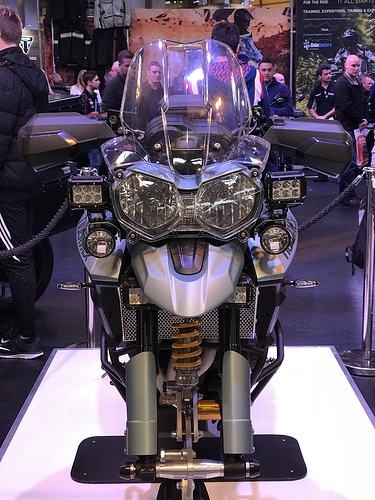 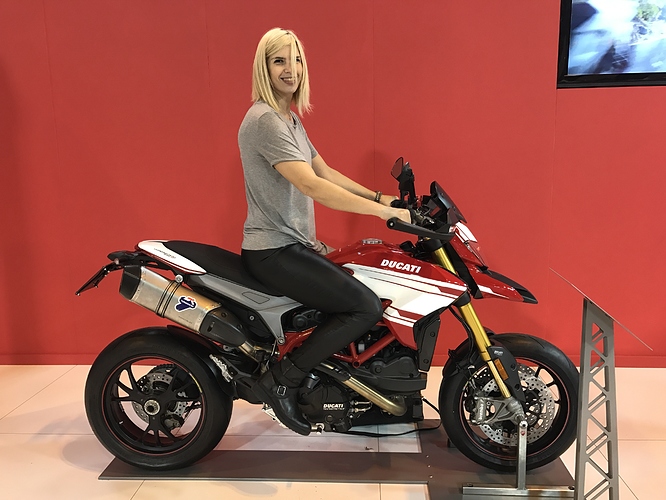 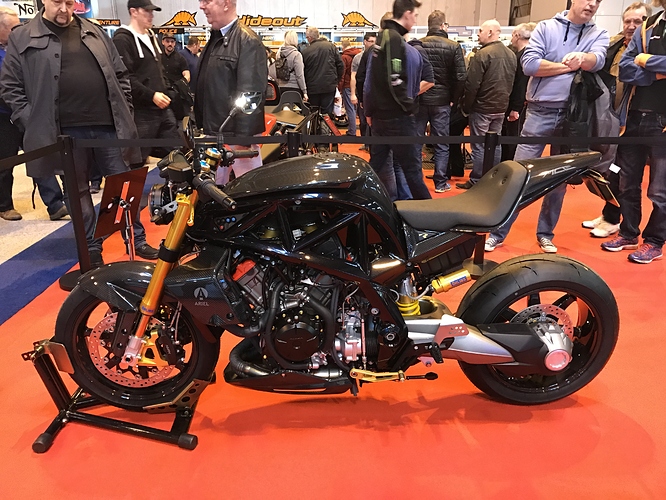 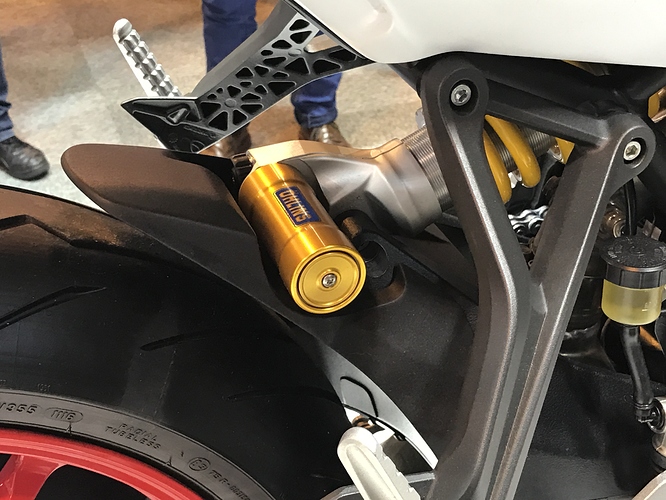 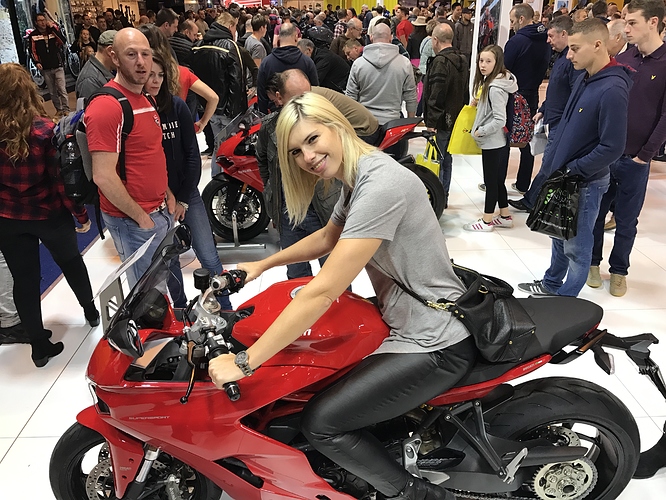 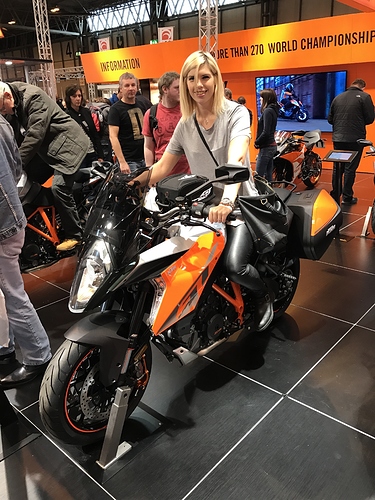 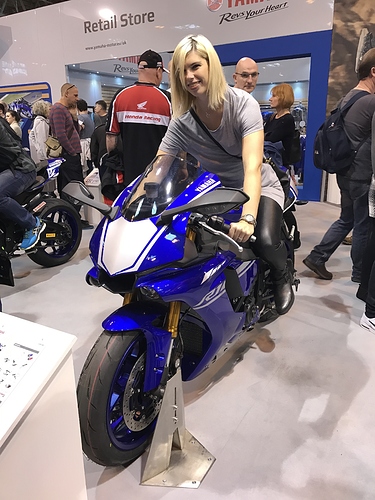 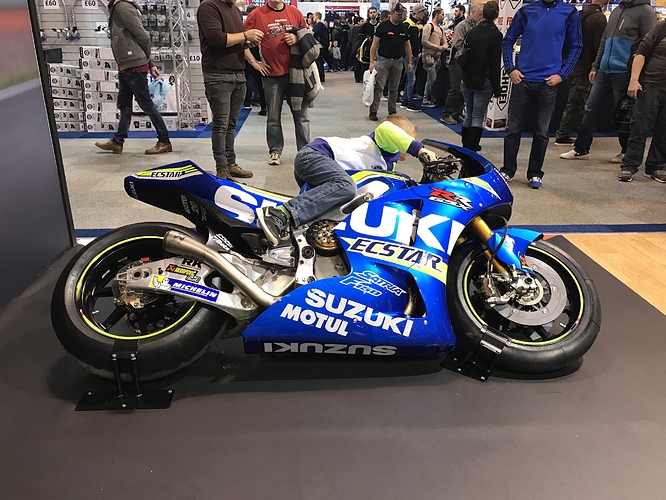 Saw that picture and thought it might be something you would build.

Some incredible (and incredibly strange) bikes there. Cheers for the pics Jay

Which is the one all in black (halfway down)?

You mean the one that says ‘Ariel’ on the radiator shroud? :)

Nah, the one above it that says “Norton” on the engine cover…

I really like the look of the Ariel, but that frame just sits uncomfortably wrong against my knees.

The Norton however, is even more gorgeous in the flesh than in photos. Spondon framework particularly the welding is just pure erotica!

My token bike photo from the show was this precarious fuel pump on the new KTM 1090: 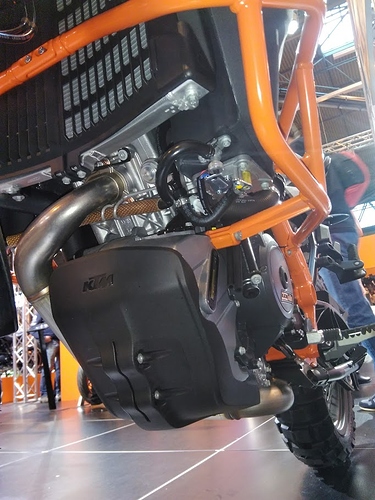 that Speed triple !! imagine riding that in the rain!

that Speed triple !! imagine riding that in the rain!

Well, it’s bad enough with a tail tidy fitted. This would be loads worse!


Nah, the one above it that says "Norton" on the engine cover... Von

That’s the one - didn’t notice that detail! Cheers for that

Just looked on the website - it’s their new V4RR. Looks quite nice!

I don’t think anyone would blame him to be fair.

here’s Andy’s video of our day: