Doesn’t generate enough. There is or was a competition to make ultimate efficiency and solar cars in a race across Australia. At one point the repeat winner was a vehicle that did 900+ mpg. They added solar later, with some successes. They work fine, because the vehicles are very light, and they were covered in solar panels, but if the sun went behind the clouds they struggled to keep going.

Looking at some stats a typical electric car needs 34kWh to do 100 miles. The best solar panels generate about 200 watts per square metre. The typical size of a car is about 8 square metres, of which you would get about 4 square metres realistically (bonnet and roof). That gives 800 watts in the best scenario. If its cloudy you’ll get less. So you might increase the range by a couple of miles.

you just need a big fcuk off spoiler!! LOL

a typical electric car needs 34kWh to do 100 miles

And that’s optimistic. With real-world driving you’re looking at 40-50kWh.

Oh… and weight. Solar panels aren’t made of paper

You’d ruin the efficiency of the vehicle, especially when you consider how much you’d wreck the aerodynamics.

And as the surfaces aren’t flat you are looking at customised shapes so probably add another £8000 to the cost of the car. Imagine the insurance claims for the body work!

You can get flexible solar panels https://www.selectsolar.co.uk/cat/6/flexible-solar-panels

4 sides to a car, but if packed up it might help - but guess that is a way off just now

some are back to hydrogen

I looked at mobile solar panels to recharge an electric motorbike. Would need over 200Kg of panels for a charge that would take all day and give you about 150 mile range. Oh, and the panels would cost around £7k.

So for now, I think solar paneled transport is some way off. Another 50 years and who knows what we might be doing though.

After all the poo-pooing we’ve been giving it, it seems someone thinks it’s a viable method: 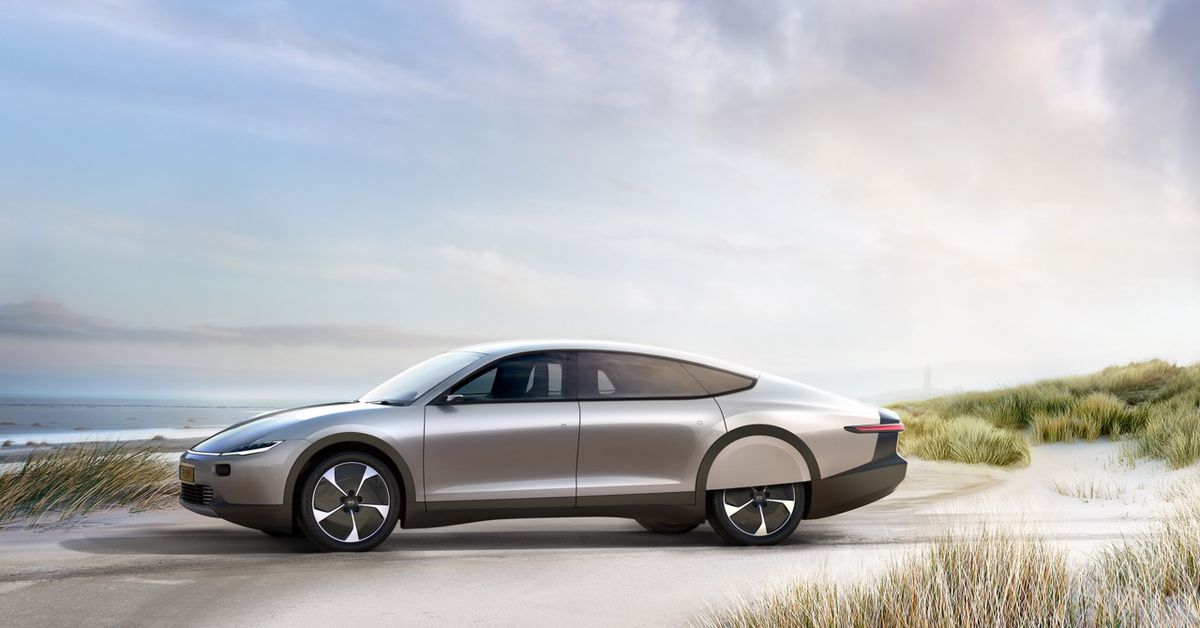 It gets 12 km/h of extra charge from its solar panels.