A show of well chilled gloves for whos ooot and abooot tomorrow? And what time yer gettin’ there?

“A chow of well chillied cloves”???

What on earth are you cooking?

I will meet at the Ace, and head up with anyone who wants it…

You been drinking again?

all goes well me and some lads might pop down for a play, then on to soho

think i’ll be on the hot choc tomorro

My bro is coming down from Leeds by about 8ish, once he’s defrosted we’ll likely head to the Ace for 10ish, then over to Frith via Chelsea Bridge to show him the sights.

But if he’s knackered and freezing (not even got any winter gloves, bless) we may postpone that for Saturday night.

Chris, Terry, Damian - you guys gonna be around this weekend? Been ages…

You’ll be wanting one of these when he arrives…

Mini-Mo, hope I meet you at last this weekend, you crack me up.

Will be out, weather permitting!

Yeah it’d be good to hook up if we can. I’ve been out tonite with Terry and it is bloody cold out there. No knee grinding going on. If it’s the same tomorrow your Bro will be well frozen. I’ll be busy till late but might be up for Chelsea/soho.

Thats if I don’t have to be prised off the bike and thawed out somewhere. lol

Same old story for me I will get there about 1230

You playing with your iPod mixer again?

I’m picking the 'Blade back up after a service today, and I’m fitting a new stubby exhaust that was delivered this week, so hopefully it’ll sound a lot better.

So I may be around, but I think you guys meet a bit too late for me. I’ll be at the Ace around 8pm, making my way into town about an hour or so later.

Please tell me that thing is not real

I use the stuff in this photo 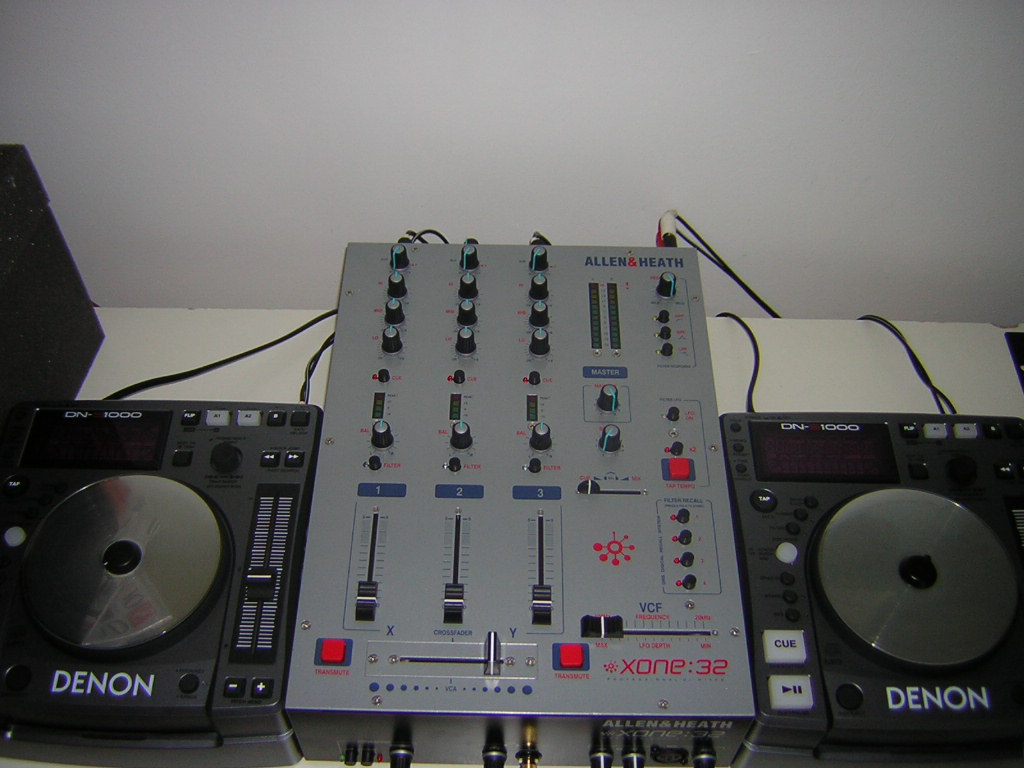 'tis real. You saying you’ve never been to an iPod party?

Jason, that’s a nice set-up you got there!!

Going to take my bike meet cherry tonight with a full rendition of ace/chelsea and if i’m still not frozen to the bike, soho.

Anyone want to meet up to ride out to the ace? Dont really know where i am going or what the form is on arrival. How are they on heating…?

Does Chelsea come before Soho, in the non-alphabetical sense? 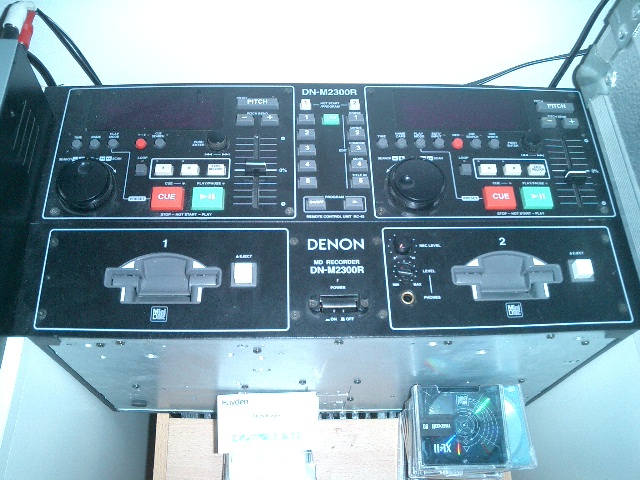 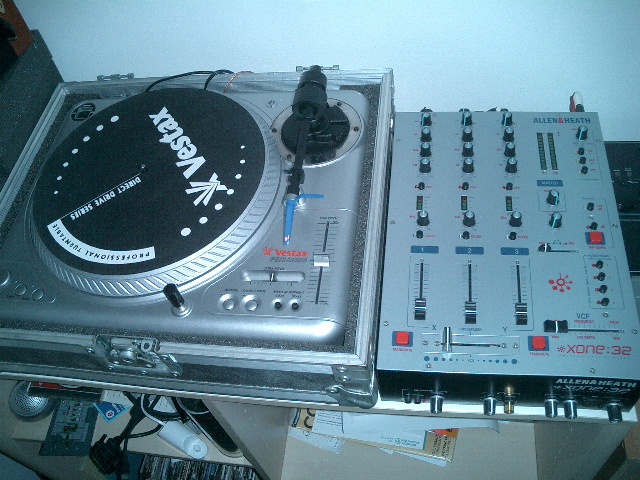 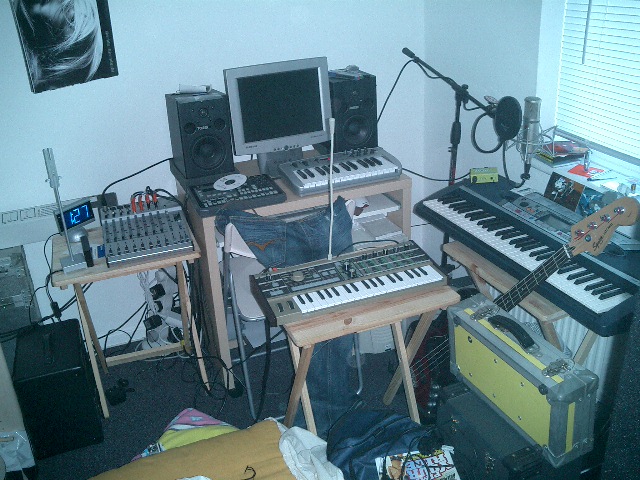