No worries. How was your “job”? Had fun marshalling?

Here are a few pics from today (warning - CONTAINS SPOILERS!)

Rossi pure class. He really is the GOAT !

Hey, great shots!!! I was there as well- great atmosphere with all the crowd cheering… Did not mind the rain at all!!!

Didn’t you stay for the Pro-am? RD350LCs and Niall Mackenzie winning! LOL

You didn’t miss much Bri.
2 Bikes died on the Grid, 3 fell off in the warm up lap, 2 fell half way round the 1st lap so there was only half a fiield left before the end of the 1st lap!!

Derek Crutchlow fell on the same Corner as Cal Did which was funny.

Didn’t you stay for the Pro-am? RD350LCs and Niall Mackenzie winning! LOL

It started raining quite heavily before the Moto3 race. We had been there from the very morning and just decided to leave. Plus I filled my memory card with 960 pictures and had no more space

Thanks for the “nice pics” comments all!

the moto3 race was pretty good I thought.

fun fact, the last time a Brit won the home GP in lightweights was in the 1960’s when the TT was the british round

Moto3 was a cracking Race, Danny Kent was awesome again

Was a great weekend - a Rossi win, and good fortunes for the Brits. Funniest part was Sam Lowes throwing his boots into the crowd and riding back to the pits in his socks!

I got some photos too, but nothing quite as awesome as Marquez falling off 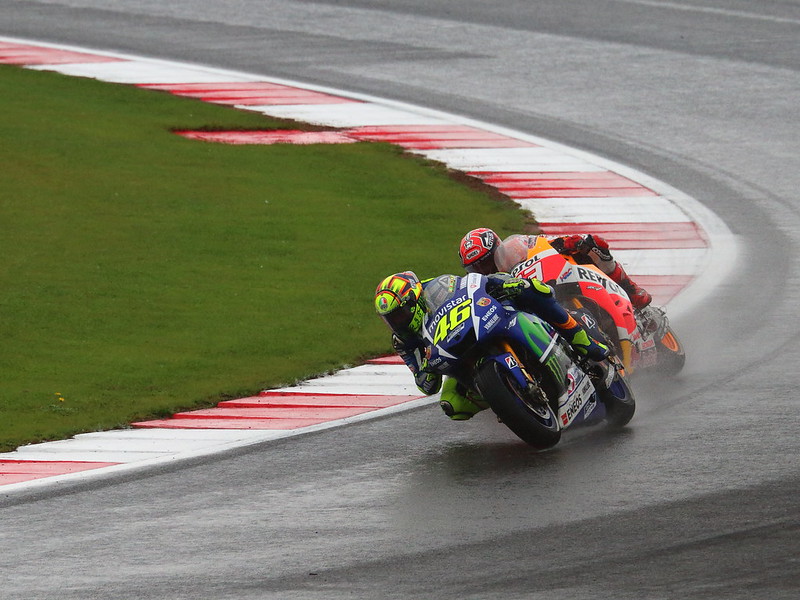 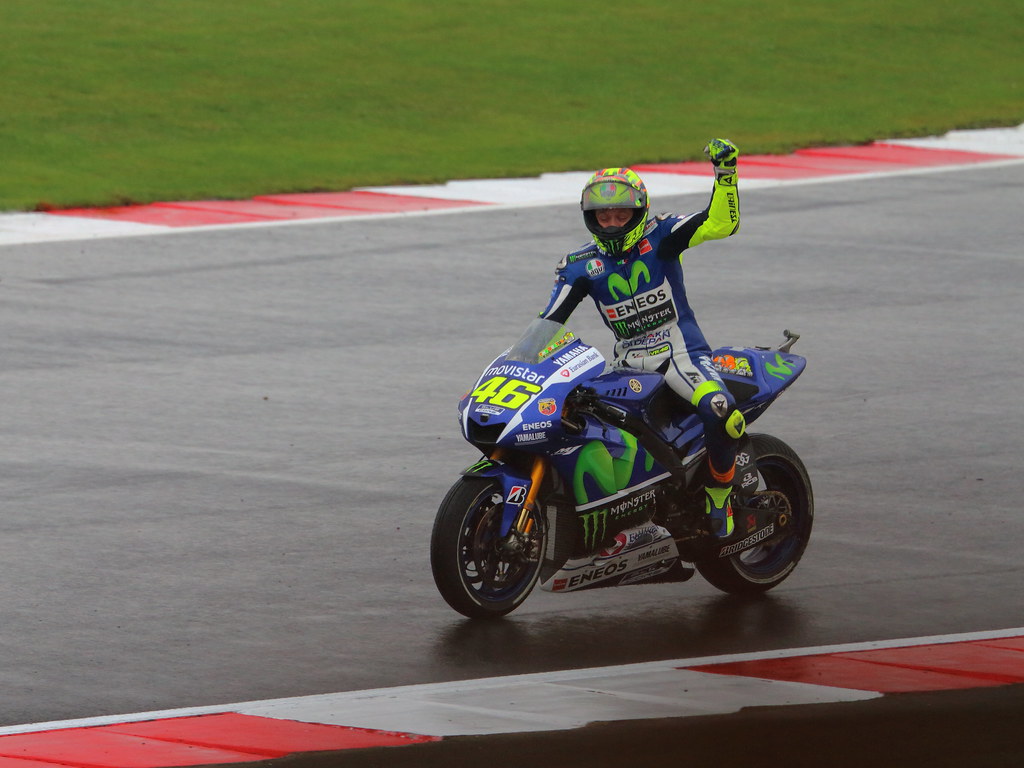 I know the Marshall that was Holding Sam Lowes and Johan Zarco’s bikes when they done that, she couldn’t beleive her luck, then to top it off Danny Kent was behind her in the queue at Burger King on the Way home

^^^ That would be our Very own Scott Reading.

(No i didn’t use google, I was there)

This time i did use google, just to check i was right

Just went through Wikipedia and Bradders didn’t win the 125cc Race in 2009, he was 5th!! god knows what MotoGP.com was talking about saying he won it! lol

Wow! Those some sweet pictures there, Stewart! Where were you standing that you didn’t have any fences in your way?

Thanks very much! Still learning my trade as it were, but pleased with a few.

Most of the photos are from the Luffield grandstand. Did some wandering on the Saturday so there are some from Village and Abbey as well. With a 300mm lens I find I get better shots from the stands than down trackside where the fences just get in the way

@Marmablade- I watched it all! From Luffield, so the rapid fall out was noticed. Although the commentary was pretty funny as they couldn’t see the rest of the track either! Cheers for a great day!

lol, we were laughing as when they come round Becketts the track does a Flip Flop for the Bikes but the F1 track is more straightening out the bend, we have to report the bikes that use the F1 line as it breaches track perimiters, the 1st lap 2 bikes took the F1 turn but by the 3rd Lap every single one of them was doing it so we just gave up! on the Last lap a couple of them you could see they were cracking up and looking at us as they went through.
I actually thought it was a good “Race”, it should’ve been on earlier so that more people got to watch it. It was more of an Exhibition match than a Race, but good to see that Nial Mackenzie still took it seriously lol.

Glad you enjoyed it, and glad that ticket didn’t go to waste