Anyone know of any good viewing points without paying to get in?

The pub on the road above the airfield… I think it is called the Longshore. They also do good food. I went there last year.
This year going to Dunsfold next week, yeay

I’m torn between dunsfold and shoreham. I don’t mind paying to get in but all I want to see if the Vulcan display

Hey Claire, I’ve just seen the news. Did you go to this today? Hope you’re all OK if you did. 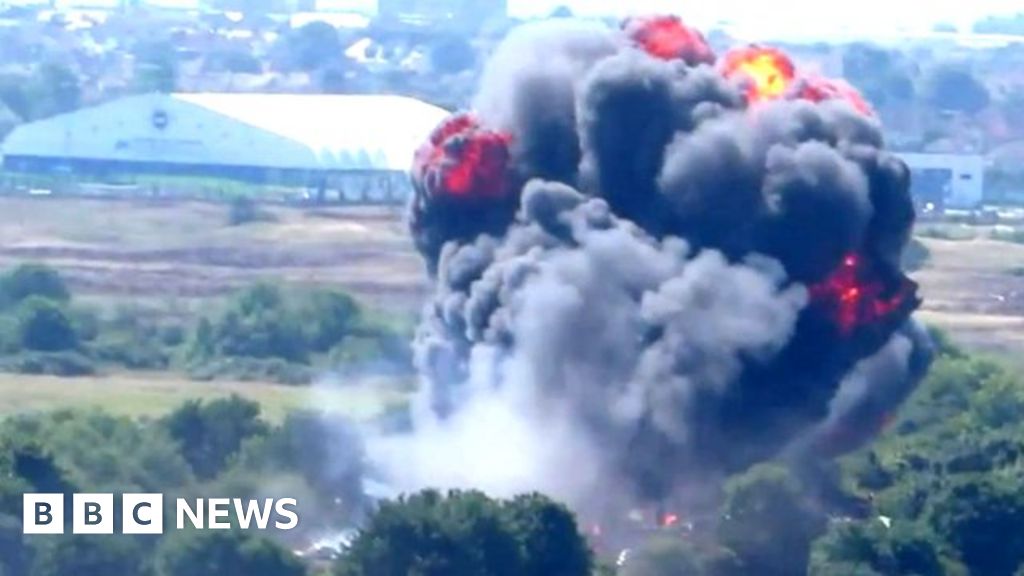 Seven people die after a Hawker Hunter jet crashes into several vehicles on the A27 during Shoreham Airshow.


can’t imagine how the pilot survived but he did. 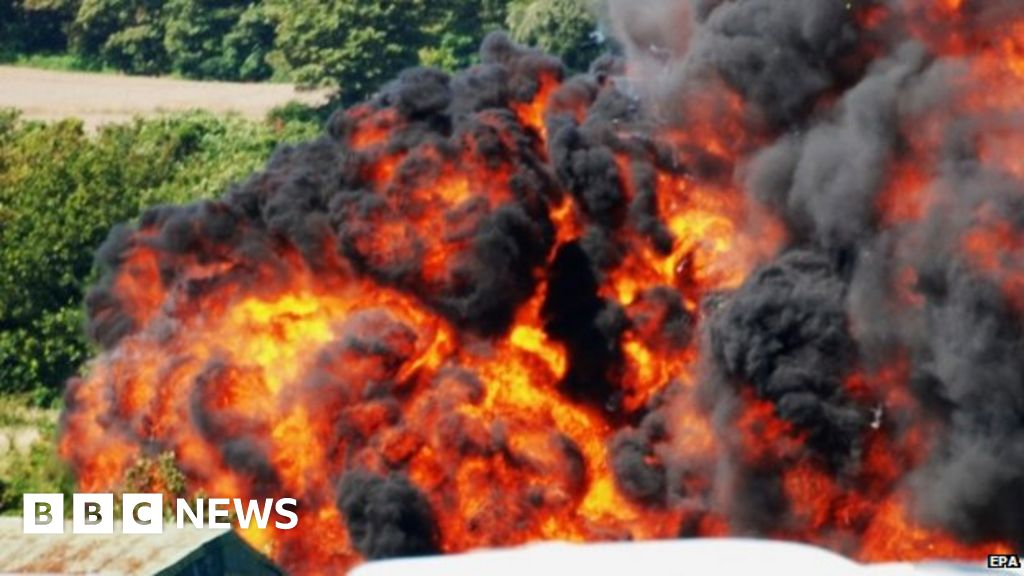 More bodies may be found after a vintage jet crashed, killing seven people, while performing at an air show in West Sussex, police say.

for perspective: Direction and crash site is red.
Orange is where Stretch, Nivag and I were stood.
Claire & Jamie were at yellow.
Turquise was where Nivag was planning on being 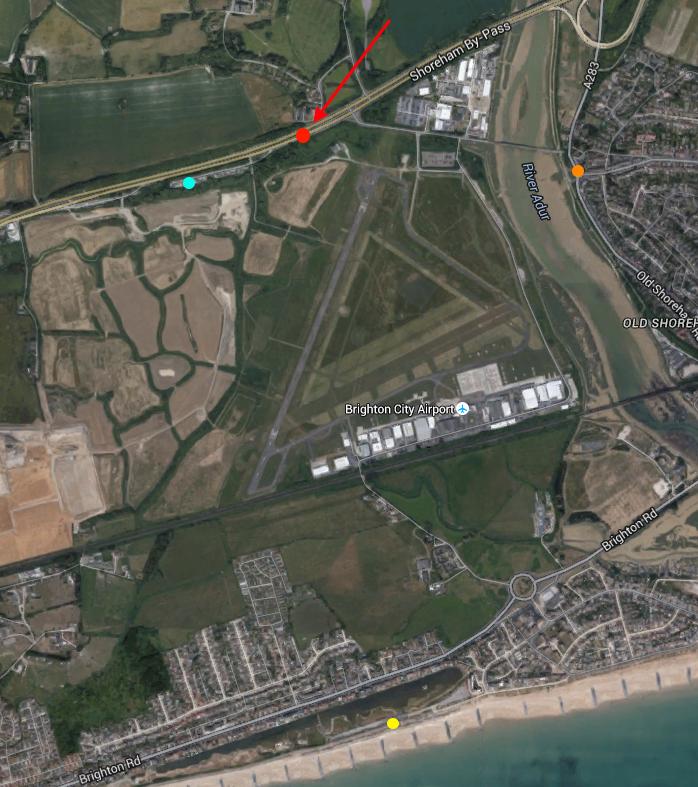 This is rather shocking footage:

You can see the traffic moving before the impact.

Thank you for the very informative pointers, MeGroovy. Very shocking for those travelling today. RIP.

Very glad you are all safe. Thoughts go out to all those affected. There is some shocking video on YouTube, including dashcam views of the crash. This video appears to show flame out just before the top of the loop (watch from 1.30 to avoid a lot of poor camera work). https://youtu.be/xbf25A1kPiA