Obviously this Sunday’s reading was from the book of Scrotes…

What’s reasonable to us. And what’s reasonable to a stuffed up out of touch judge hearing how this promising young footballer was just having a laugh. When the old mean hairy biker viscously booted him and his defender of their scooter and they hurt their faces…

Was it a good church service Makman?

Shit man. I guess it was only a matter of tine before an LB member suffered a potential bike jacking. Glad you are ok.

Doubt a scrote would be interested in my gentleman hooligan machine even with it’s lovely new paint scheme. When i have to buy a new one pre ULEZ, I’ll be carrying a hammer.


Not that I'm recommending it but I've seen plenty of "weapons" that install into handlebars/bar ends.....
Curtis

Did you see them in a documentary in a post-apocalyptic Australian setting, starring a young Mel Gibson?
Aceman 21 August 2017 11:30 #28

Haha nope just other forums where people have ranted about scrotes

Hit then choke them 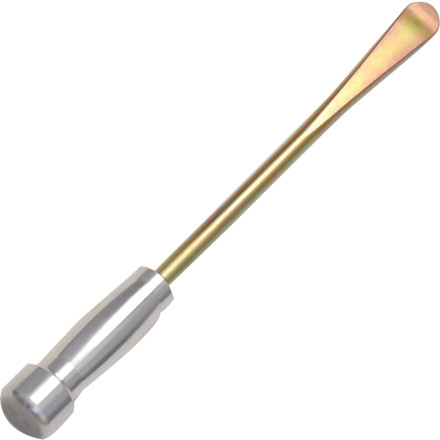 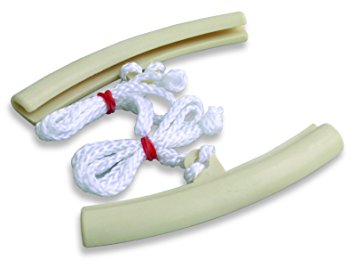 To Alex T’s point this does remind me of Mad Max because of the complete disregard of the scrote gangs and the lack of sophistication of their crimes.

Hit then choke them

Is that your bondage fetish coming to the surface again…

Thanks for the support guys.  This experience has definitely made me a bit more on the paranoid side…looking out of potential scrotes more now and probably compromised the safety of my ride somewhat as my attention is somewhere else.  I put a brave face on with the mrs telling her not to worry it wont happen again…but inside I know the way London is going that was prob a lie.

Reading on all the comments and remembering past posts, and maybe I’m saying this cos I’m still a bit shaken up…, bordering emo…fight back or do not fight back and the consequences if you fight back, really I am at a loss.  Its almost like the law is against us, I feel like cattle waiting to be picked off.  What do we do?  What can we do?  Ugh something really has to change!  Im not sure what but only one thing does come to mind really which is probably whats in most of our minds…

Was it a good church service Makman?

Oh yes it was!  But I am still a man with a man's reactions!  But joking aside, I would have to love them and forgive them, and yet my nature would want them to realise the consequences of their actions.  Turn the other cheek, live in peace with you neighbour in so far as possible.

My very real issue is what has led them into this life style and what can be done.  As a Christian as I would very much want to have a Church presence in that area and be a street pastor to bring them alternatives, not forcing to Church, or shoving the “Good News” down their throats, but bringing viable alternatives to stealing and GBH.  It is in all honesty a hugely complex area and needs a society geared approach.

Just reading this got my blood boiling. I’m glad u and ur mrs is fine. What a bunch of cnts.

That sounds terrifying and I got filled with rage just reading it. Well done for keeping your cool under that level of provacation.