Not a good start to the weekend, as my car was vandalised last night.  About 11:15pm, l heard a couple of bangs, like a car door being slammed very hard, so jumped off the sofa, stepped outside to see what was going on, but saw nothing.  A couple of minutes later, a neighbour knocks on my door to say that my car’s rear window is smashed and there’s a brick on the ground next to my car and saw a man running off up the road.   A brick had been used to smash the rear window, and it looks like a side window was attempted too.

I hope you guys have a far better weekend than me.  Stay safe.

Well that is a shitty start to the weekend, I had my car vandalised two years ago.  Someone went down the side with a glass hammer, and two other cars had a lot of there windows smashed.  Some people just want to watch the world burn.  :(

Morning, still feel battered, is this normal post trackday where you kept it rubber side down?

Aceman - that sucks, what a horrible thing to wake up to, Kevsta, people disappoint me regularly, what was the point of that vandalism!


Morning, still feel battered, is this normal post trackday where you kept it rubber side down?
Aceman - that sucks, what a horrible thing to wake up to, Kevsta, people disappoint me regularly, what was the point of that vandalism!
UrsaMonster

Of mine or Ace's?  Mine I've no idea, three car damaged mine cost me my bonus to fix.  Was not a happy man, the other two belonged to a local car dealer who was using the road to "store" vehicles as he had no space left on his dealership forecourt.  As for Ace perhaps someone was hoping to have a route through glove box or boot to see if they could come up lucky.
Bigty 1 July 2017 08:09 #6

Morning all , sorry to hear that ace. Is that the first incident in your area by any chance

Morning. I actually managed a lay in for once and I think my bodies gone into shock!

It sounds like you’ve been seriously p’ing off your neighbours with your cat postings too, Acey.

That cat and dog team need to work harder for their munchies Aceman…  Me, I am at work.  Such is life. Fixed urinals, sorting servers and life goes on.

Maybe I should get a cobra too.  What do you think about this one 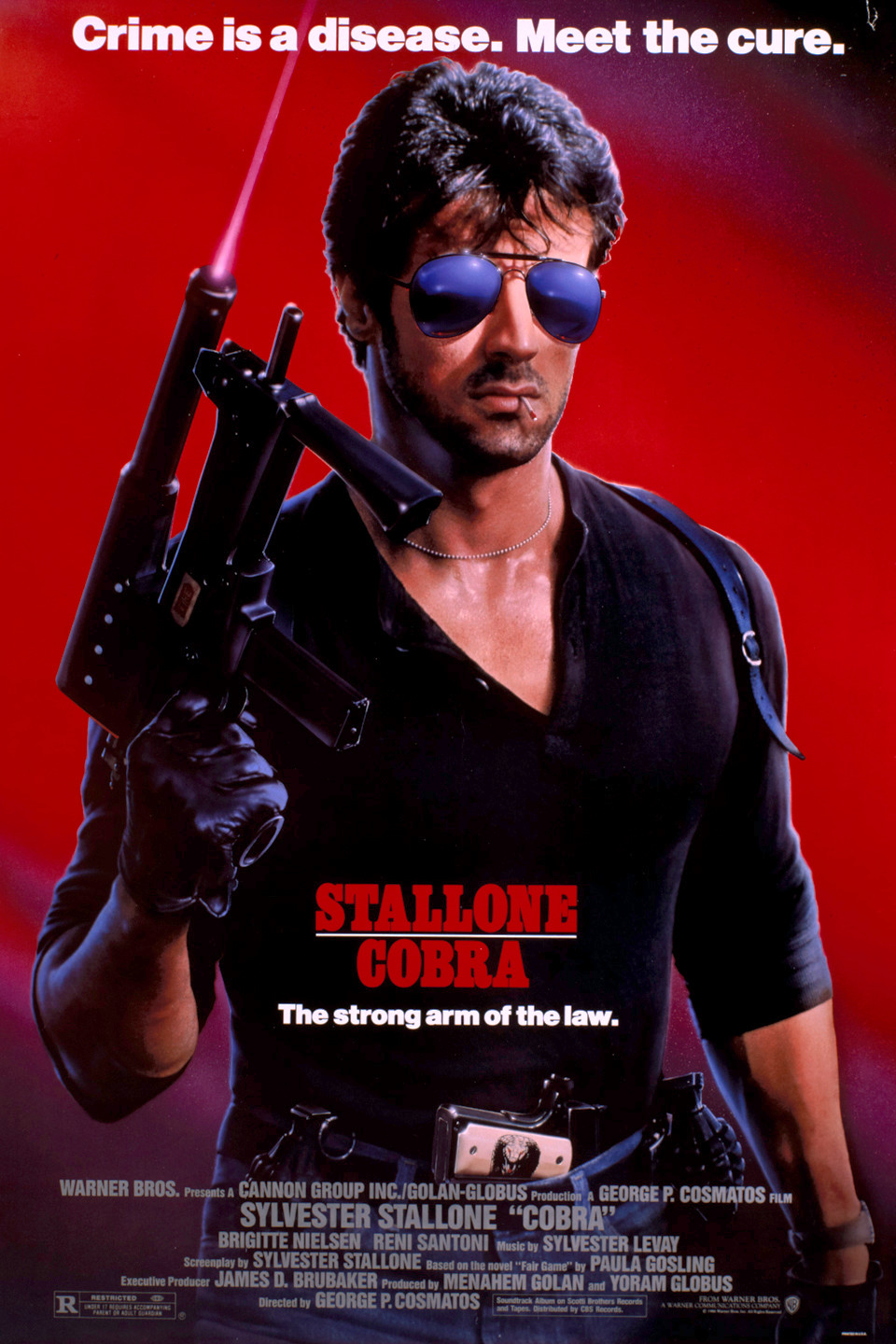 Travellers have moved into Broomfield park! Horses grazing by the netball courts.

Travellers have moved into Broomfield park! Horses grazing by the netball courts. banman

There'll be horse and pikey shit, and loads of rubbish left all over.  We had them visit my local three times last year and they trashed the place.
banman 1 July 2017 13:58 #13

Yeah saw horse shit and rubbish heaps already. And one of them was barefoot running. They like to keep fit apparently.

Blimey, just spotted a biwing propeller plane flying northbound. Must be me_groovy! There’s an event today up at his place today. Most cool.

Good afternoon.  Not as bad a morning as Aceman, and a cheaper fix, but today I smashed my phone on the Tesco Extra petrol station in Bedford.

Otherwise had a nice little ride, although I ended up putting my cardigan on this morning, and it is the start of the Speedway World Cup later.

Blimey, just spotted a biwing propeller plane flying northbound. Must be me_groovy! There's an event today up at his place today. Most cool. banman

And it’d have an extra couple of wings.

There is an event at my place, but that’s tomorrow. We do have several privately owned planes that operate from our strip though so you likely saw one of them out for a jolly.