Looking to go here over the bank holiday weekend, looks pretty cool. I LOVE the New Forest, not a bad ride either although the weather is supposed to be a bit pants so I think we’re going to go in the car.

Anyone been before? It’s also not too far from the beaulieu motor museum, a tank museum AND monkey world!

Yes it’s a great museum well worth the visit. Good cafe on site as well.

One of my buddys ex bikes in in there , the museum bought it off him it is one of the slippery sam triumphs .

Spooky - we were thinking of going there at the weekend if the weather holds up and if they don’t have a special event on. We like the alpacas

Spooky - we were thinking of going there at the weekend if the weather holds up and if they don’t have a special event on. We like the alpacas

I was thinking of that area aswell, nearly 12 months ago since that really good Dorset ride out last year. I must sort a birthday party for my latest replacement part :w00t:

The Alpacas are interesting but watch out for the bulls on the way there, they can get a little frisky :w00t: 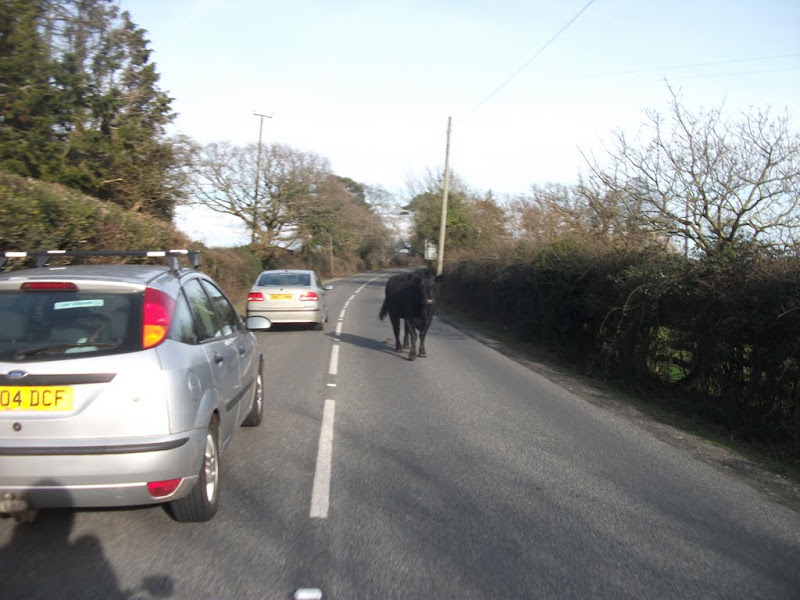 This near mint BSA was left propped against the raised beds, very similar to my first ride back in the day 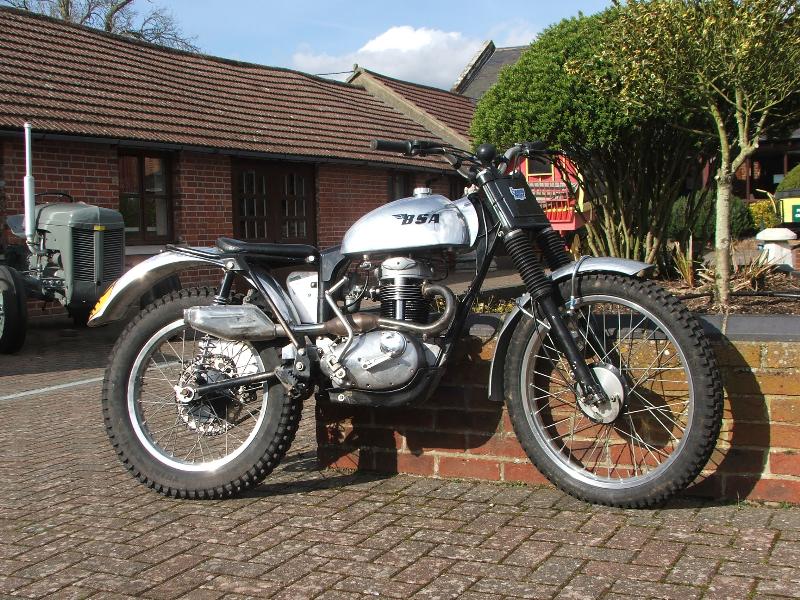 and don’t forget to sample a portion of their cholesterol busting chocolate cake, you know you want too

Ohhhh awesome, if you go let me know

We’ll probably go on the Sunday then head more towards the New Forest on Monday.

Did you go? I went on the Monday - although by car as the weather was dismal!

Not too sure how often he is around but the man himself was showing some people round and ended up having a chat about a rather odd looking 2WD bike in the collection.