*Updated *
Sadly learnt yesterday that Ruth (Slan) was involved in an accident which she was pronounced dead on scene. This happened a few days ago go and the police are still investigating after some new information has come to light I will give more detail a a bit later.

Further Details are hidden within Summary

Please remember her Family may view this page so keep the discussion of events ‘light’ .

Oh no… That’s so sad. Condolences to her family and friends

Very sad news. Condolences to all her family & friends.

Thoughts with her family and friends. 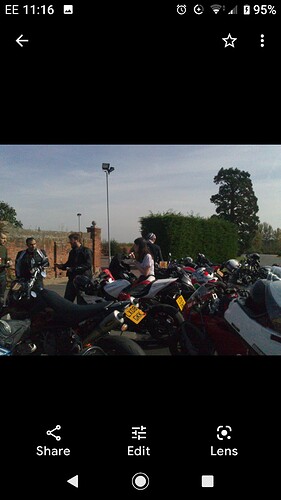 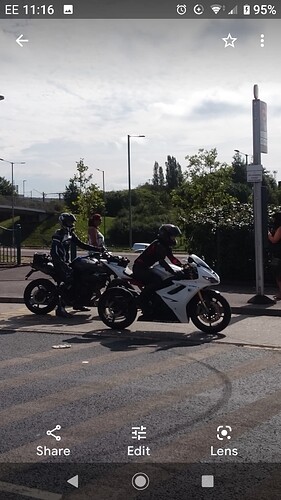 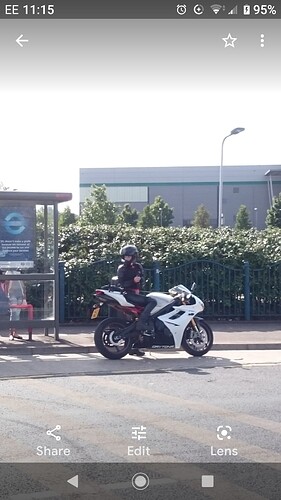 I didn’t know Ruth well and I haven’t spoken to her for a few years since our LB rideout days, but I’ve seen her on the road on on social media. She had an enthusiasm and a ballsy attitude that I always envied. I can only imagine what her friends and family are going through right now and my thoughts are with them all. 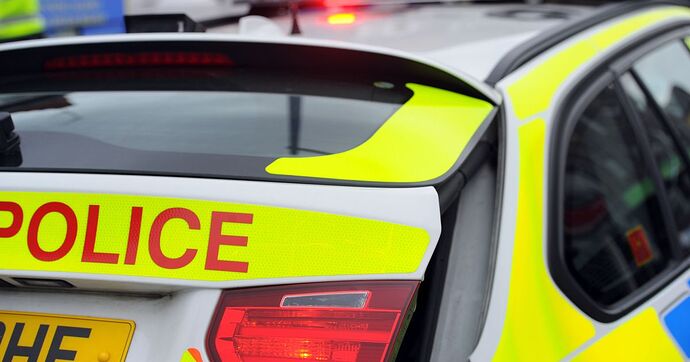 Motorcyclist, in her 30s, dies in crash with Mercedes

Sorry to hear this. I think we were on the Honda off-road experience in Wales together. Best wishes to the family.

Happy memories of some of the rides Ruth came on especially the back door rides into Southend for the Southend Shakedown, one time Ruth brought her Sisters and Mother along, the ‘Slan Clan’. Wildboy’s video gives an idea of the good times.

Good morning all. As promised, here is the video First time with the gopro on the bike, lots of things to learn. Also youtube quality is a bit crap, I tried to keep it short and sweet, I hope you like it. Have a nice week.

Ruth doing what she enjoyed. Who can ever forget the motorcycle dominoes at the King’s Oak, the Buttsbury Ford incident, or Ruth’s sisters ‘make up bag’ puncture repair and seaside fish n chips and nice creams to end a not so perfect but truly Happy Day.

Can’t say I knew Ruth but I think we had been on 1-2 rides / meets at same time.

Regardless very sad news to here and condolences to her family and friends. RIP

Yeh… So after a discussion with one other person, I’ve started a thread for those in West London to organise small, random ride outs, instead of tagging it onto other threads. This thread isn’t to organise BIG ride outs, since we tend to make a dedicated thread for those, nor is it to ostracise any bikers not living in the west, instead it’s for last minute ride abouts starting from the west, whether it be for the same day, same hour etc.

Very sad to hear this

Hope she didn’t suffer, and of course, condolences to friends and family.

This is not the first time we seen posts like this, and sadly it won’t be the last. Motorcycling can be dangerous, and quite often even when the best of us ride defensively it only takes another person to cause a problem.

Hope her family and friends are getting the support they need in this dark time.

If you hear about the family wanting a bike escort, please do share.

This is so sad. I’m really sorry to hear this, terrible news

Am very sad to hear about Slan. Sincere condolences to her friends and family.

I’m shocked and saddened to hear this. I haven’t seen Ruth for a few years. My condolences to her family.

Can someone let Marmablade aka Sam know please. I’ve lost his number, and they used to be really close friends.

So sad to hear the news