“A driver stabbed another motorist to death after getting out of his car and attacking the man following a collision between the two vehicles, police said.” 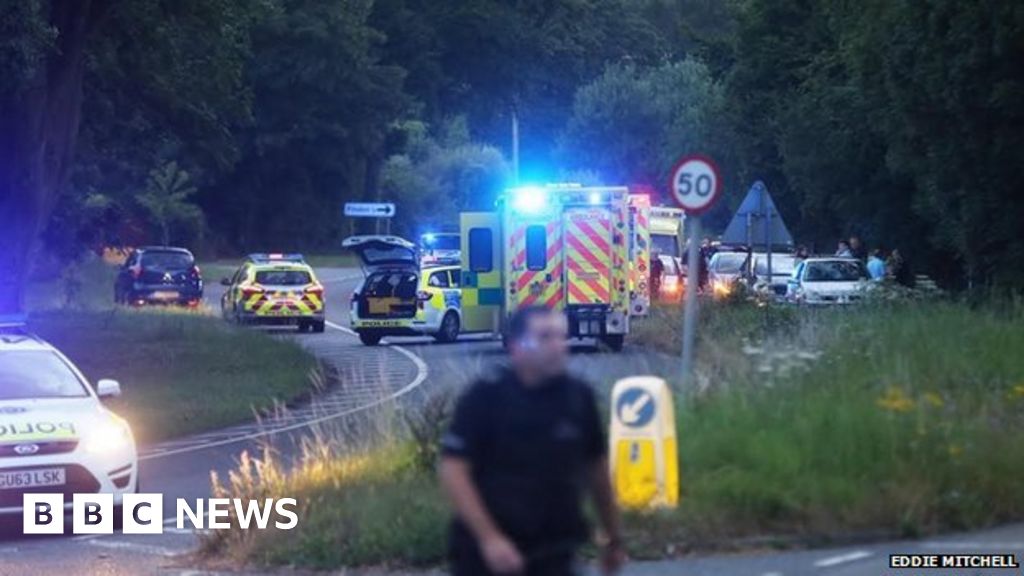 An "extremely dangerous" killer is being hunted by police after a "frenzied" stab attack on a 79-year-old motorist who drove into the back of his car.

Bonkers. That’s why I never get involved and carry on…

Sad that. People get so wrapped up in an argument that they don’t stop and think of the consequences. One families world has imploded.

Best reaction is to shrug and carry on. It is never worth the while getting steamed up. RIP driver.n hope they prosecute the assailant for murder.

Hello, hello, hello - From the related links below that 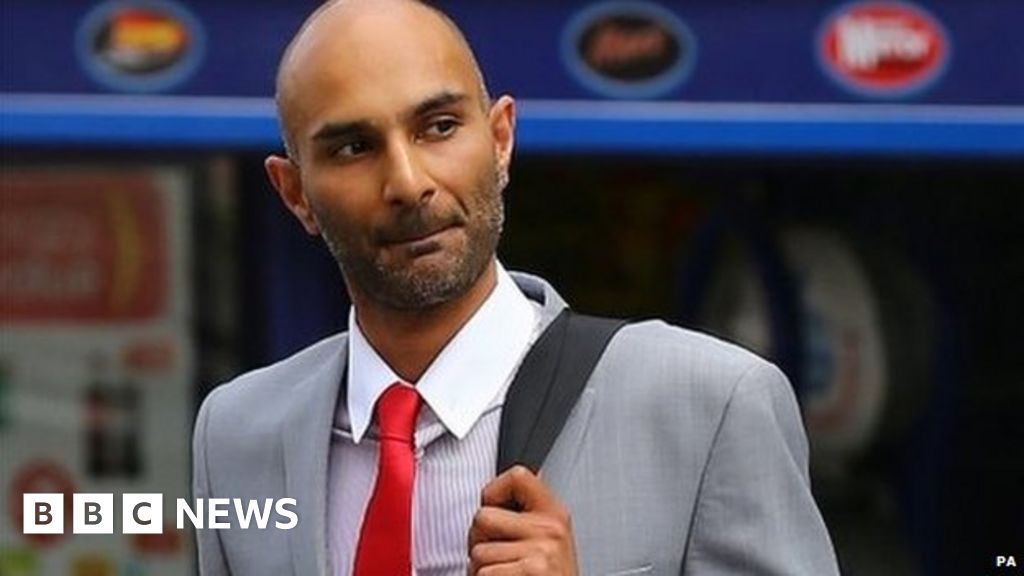 A Crawley man denies taking part in a sex act with his girlfriend while driving at up to 60mph before a crash that killed her.

How does a girl or anyone fit on the dash of a z3 ?

Both links are huge WTF’s. The first is sad as clearly there are very loopy people out there and we have to remember that but the second - my god, he was at the back of the queue the day brains were dished out! Luckily he didn’t kill anyone else. 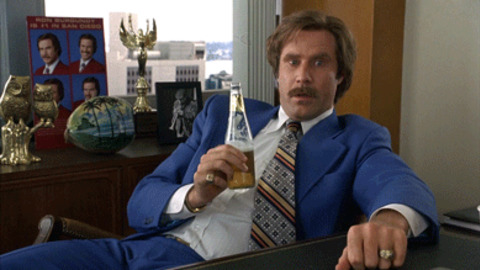 I would guess that they don’t, they fit on the lap of the driver.