as some of you know, I bought a TRX 850 recently with an eye to restoring it to factory. Was going to swap all the bodywork for plain white. This is what it looks like now: 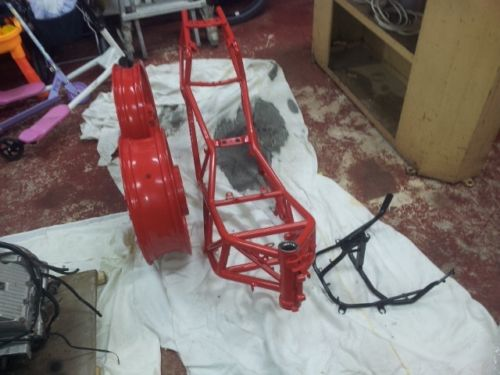 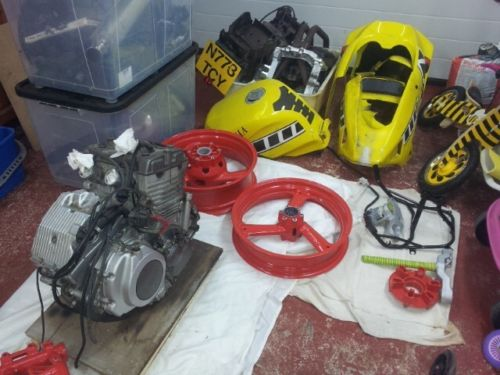 and I was going to turn it into this: 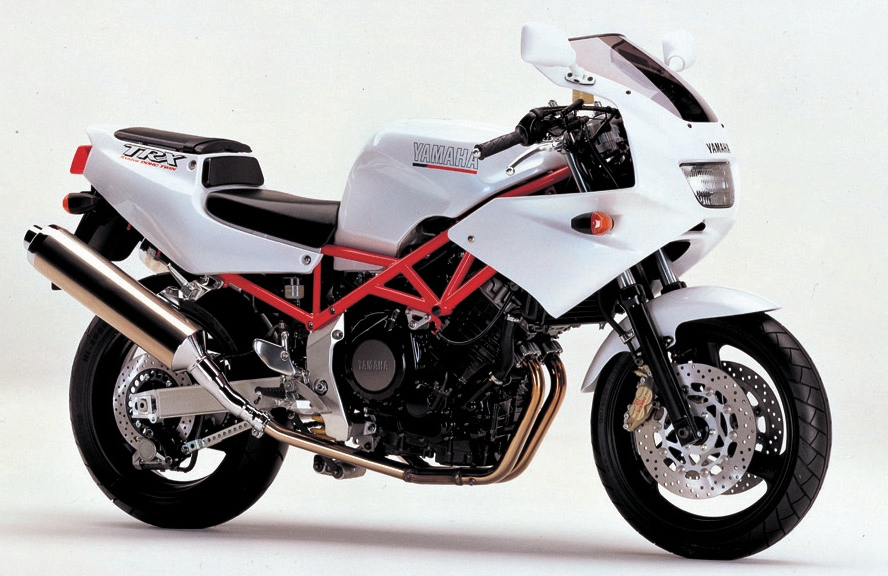 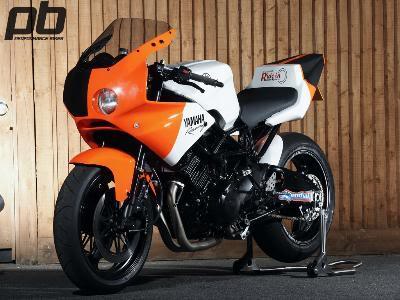 Option 2 for me too

does it really matter it will never come to life

Or remembering its Mian …
Option 3 and it remains as

Sorry i will say it how it is lol  endurance racer style looks so sweet omg i need that bike, And the all white one looks so boring… Yes go with two lol

yeah the speedblock is fab but the previous had already powdercoated the frame and wheels red before I bought it and they really don’t go together,

just leaving these here for reference 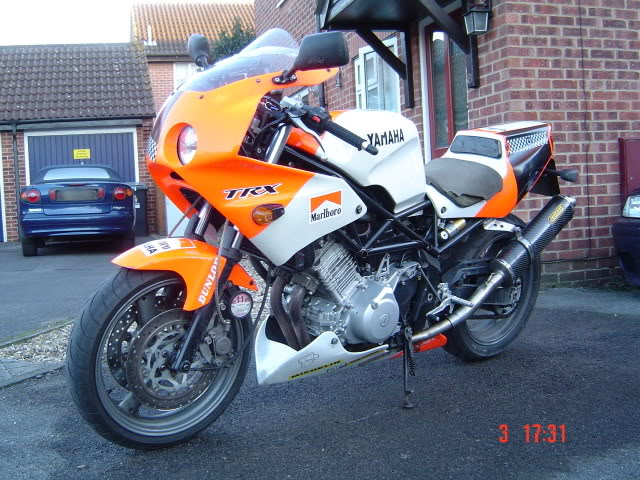 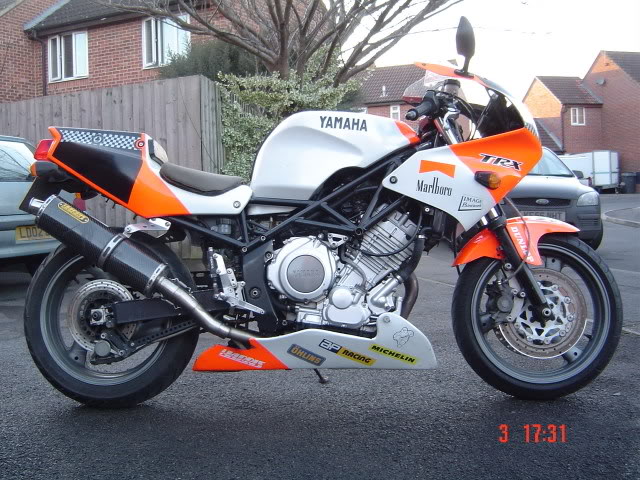 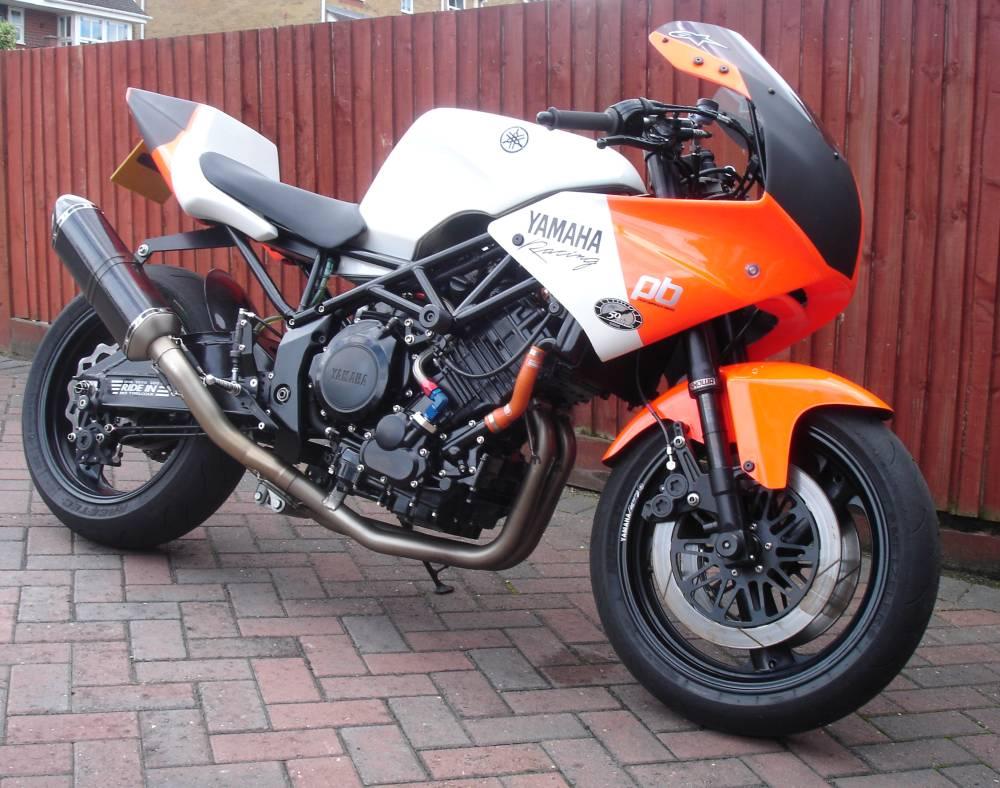 something a little different Got to agree, the endurance racer is the danglies. 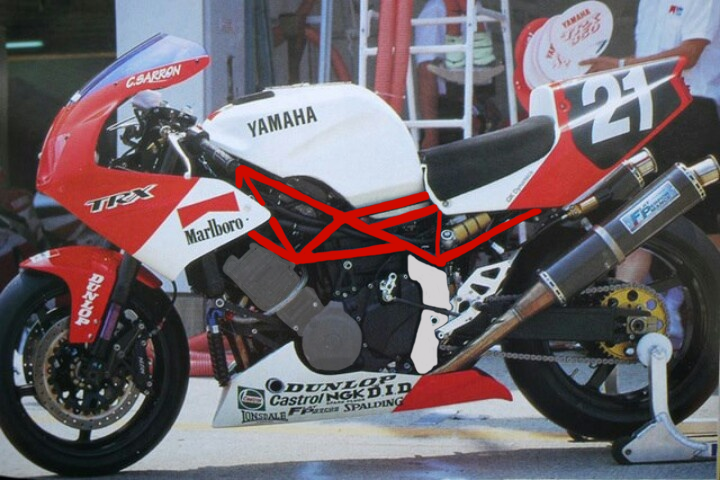 Looks good to me dude.