Respect for my bike!

With just two days to go after 27 years in the same job I would like to big up my V50 Guzzi which has been rattling along for the whole time since day one, with only a handful (or two) of trips on the breakdown truck.  In that time I’ve been knocked off it once, dropped it a couple of times and found it lying on its side on quite a few more occasions.  I’ve also done quite a few European trips on it including Poland.  Now it’s going into semi-retirement I might even tart it up a bit!  Give me a toot if you see me out and about on it. 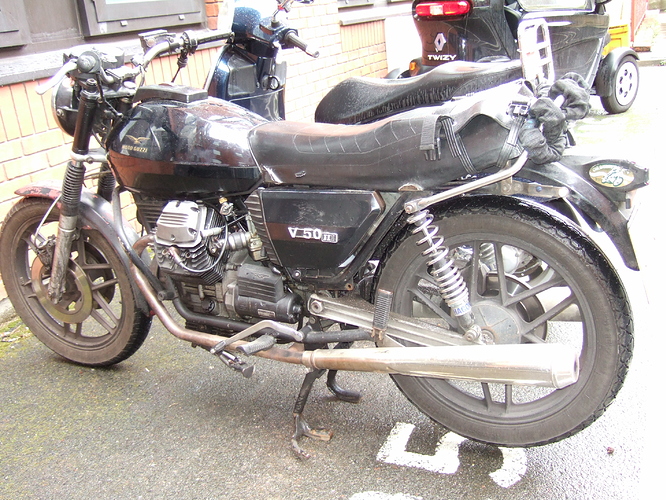 Loving it, that ‘I ride my bike look’

Loving it, that ‘I ride my bike look’

That’s proper, I remember going to a Triumph Bonneville meet at Matlock Bath on the way home from a RBLR 1,000 and being asked to move my used but not too abused Bonne’ to the back of the car park!

Cheeky fecks it stayed where it was front and centre for all to see and it got more looks than most.

It’s also good to be able to just shrug your shoulders when it gets knocked over or scraped.

We admit here to not crying over spilt milk, Guzzi’s or Triumphs

Is this an old timers thread?

I remember a friend of mine had Monza back in 1982.  He used to say “It weighs less than an RD250LC”, which sounds impressive.  Never knew if it was true though.

When I saw the title this came straight to mind: 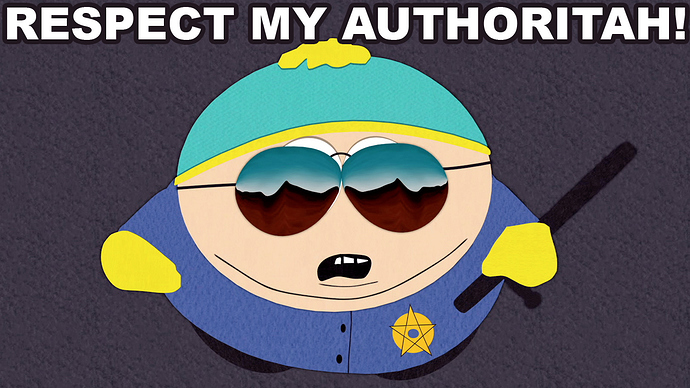