R1 girl in a crash on the highway

Here’s a vid of an R1 crash in SoCal.Her name is Dawn she and races too and just goes to show you that anyone get in a crash no matter how experienced you are.

Link to her thread: 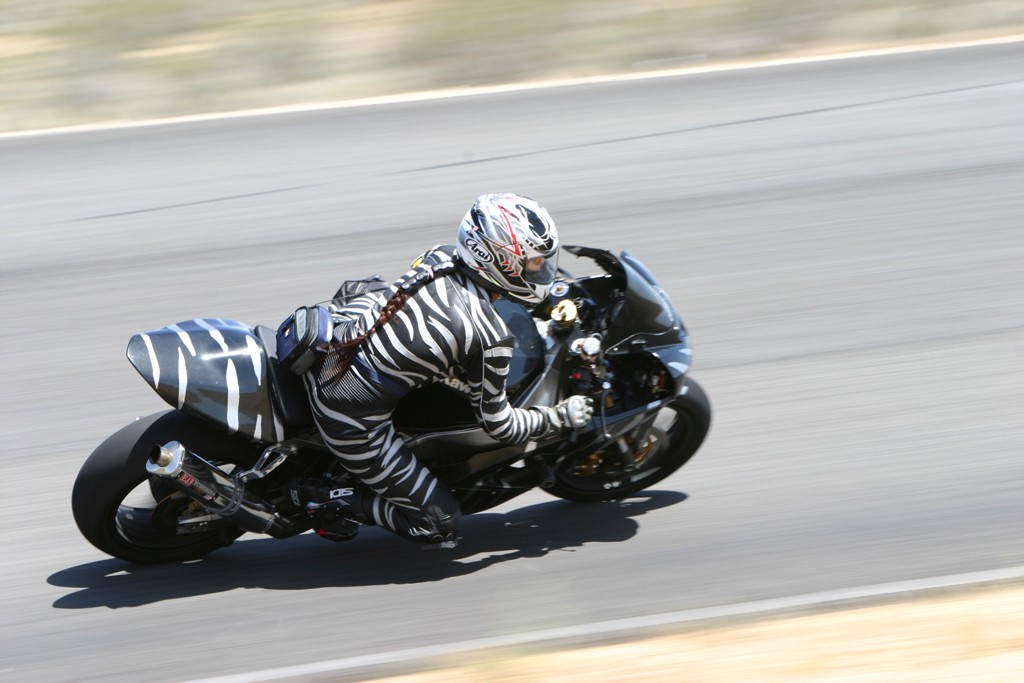 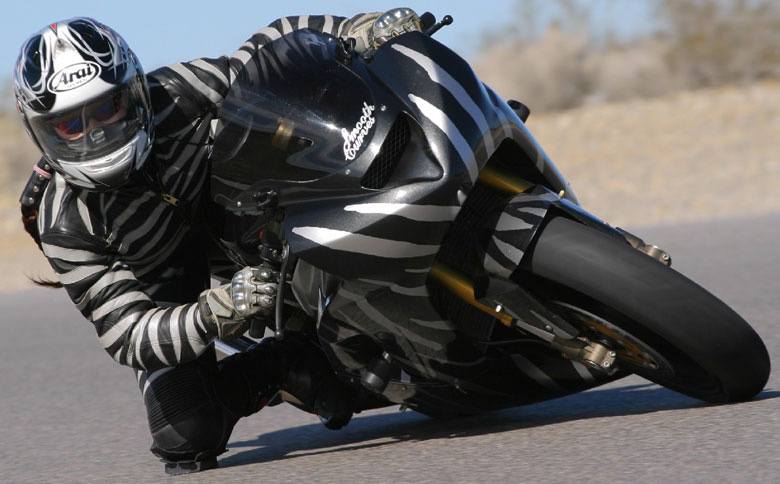 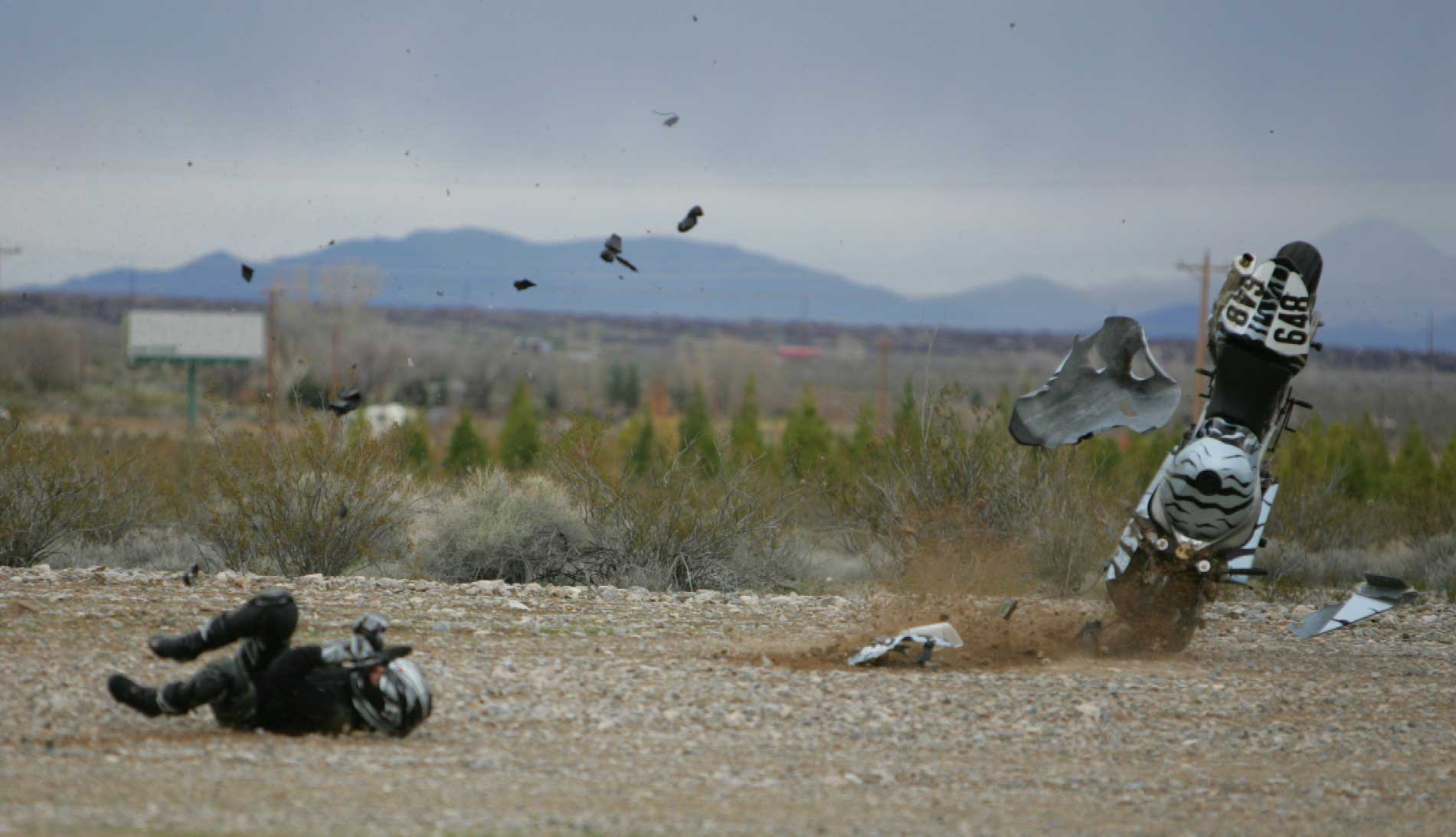 What the hell was that car driver trying to do, I hope shes all good now, she should be able to ride to Rexx Judd and pic up nice good looking leathers

Another lobotomised car driver. Another bike hits the deck.

Hope she sued his ass to the moon and back.

Can we learn from this? I think so.

Remember the vid next time you’re darting in between traffic, gang. Specifically how little chance she had to avoid it, and leave some margin for error.

And strap a camera on.

What the fluck was the cage driver doing??? stupid f_ck!!!

Same feeling here, i hope she sued his ass…

makes you want to have a camera running all the time when on the bike, no excause then
if some dum driver hits ya, you can’t argue with video evidence.

Crazy! What the heck was the car driver up to?? She’s lucky to be alive, her head was milimeters from that car wheel when she stacked! Good looking bike she has as well, nice style. Wish I had my onboard video system on all the time as well!

Furthermore the cager said “she hit me” as the cause of the accident. She then goes on to say that the polcie officer looked at the footage and laughed at the guys protests.

One lucky, if you can call it that, lady!

Mind, I hope the suit’s a write off.

Now that’s the kind of speed bumps I’m in favour of!!

Looks like the driver is getting the rap. Damn right too.

Just to follow up on this story, it appears that the driver was uninsured but otherwise won’t be prosecuted as, much like here, simple bad driving isn’t really prosecutable.

And with their medical system, she’s had to pay for hospital stuff and can’t afford all she needs.

And her insurance co is fannying about.

Bad outcome! Thank god for the NHS is all I have to say, and the MiB! (not men in black).

Her other half is a member on TLP, there was quite an intresting thread there going about the crash.