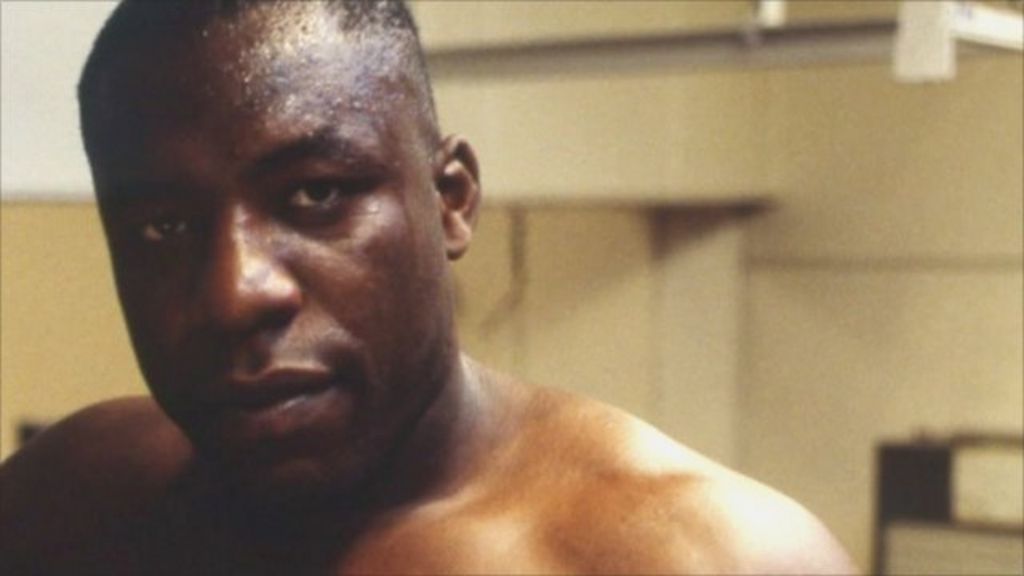 Former British boxing champion Gary Mason is killed when he is struck by a van while riding his bike in south London.

For a minute I thought it was the racer!

Blimey! I heard about the accident, sounded well nasty, but didn’t know it was him.

RIP, met him loads at York Hall and Elephant & Castle, nice guy - such a shame.