@pricetta and I are departing on a road-trip around the Spanish and French Pyrenes shortly on the GS’. We’re getting the ferry to Bilbao from Portsmouth again. We did this once before for a trip round Spain and loved it. Where possible we look to cut out riding all the way, i.e. through France to get to the good roads.

Normally I’d run a dedicated moto satnav, but I don’t have one for the GS, but I do have my old iPhone 13 Pro Max, with a Quadlock mount/wireless charger, so will use that. I did originally plan the routes on Google Maps, though completely forgot that Google Maps is dumb AF and waypoints on your route to make it stick to the good roads does not translate to mobile (it drops the waypoints and reverts to point to point routing), so used Maps to GPX to get a GPX and then converted the routes to TomTom MyDrive, which can be used on the TomTom Go app, with downloadable maps so you don’t need cellular reception.

We get UK breakdown cover supplied by BMW, and it seems to include some EU cover, but it wasn’t quite enough cover for peace of mind, so we’ve gone with a trip-specific cover from RAC to give us max coverage:
European Breakdown Cover & Roadside Assistance | RAC. It was about £80 for Claire and £120 or so for me. Not sure why. Slight difference in dates specified, I think.

We’re running the BMW Varios panniers, but importantly, with inner bags this time to make life easy. I’ve had enough of lugging those boxes in and out of hotels over the years.

Awesome. Have a fantastic time

Odd choice of time for a bike trip, especially on the mountain!
Best of luck and hope the weather holds.

so we’ve gone with a trip-specific cover from RAC to give us max coverage:

Does it repatriate both of you if one has an unfixable breakdown?

I did a tour of France, Belgium, Luxembourg, and The Netherlands which was cut short because my companion’s 100RT broke its clutch. His Carole Nash cover was very good at sorting him out: gave him a choice of hotels, fixing locally, shipping it home, flights, whatever he wanted but it meant my trip too was changed.

I’m a big boy and can tour by myself but that won’t suit everyone.

Looks epic. Have a great time.

Thanks!
23c on average. Though of course we will be taking inners and waterproofs for the higher altitudes

No, I don’t imagine it does cover that scenario. We both have own policies, so could both claim at the same time if we both had an issue, but if only one did, then we’d have to make a difficult decision on how to move forward.

Have a great time - send pics!

hmmm interested…done quite a few alpsy trips over the years in summer, that I loved.
Never done the Pyrenes and want to, the idea of doing a trip in school time, when its shitty weather here
but nice there, really really appeals

Have just spent a small fortune on some upgrades for the trip. I’d normally run a GoPro to capture either timelapse or videos but have been super curious about the new 360° cameras, so have taken the plunge on the Insta360 X3 and a load of accessories to hopefully make it easy to use on the bike/road:

Think bold. At Insta360, we champion the boldest, craziest, wildest of ideas and put them into action. When other people say “That’s impossible”, we say “Let’s do it”. From a cliff dive to a cinematic production, Insta360 cameras help you capture the... 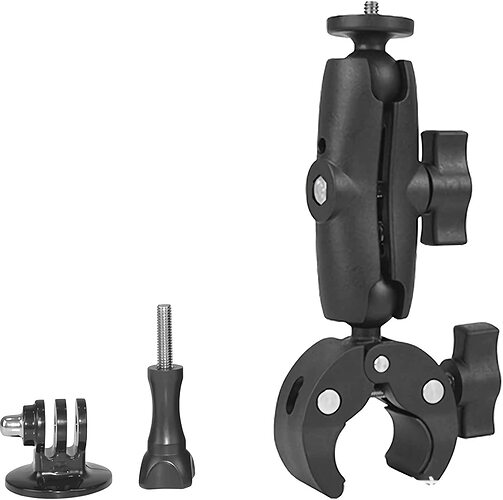 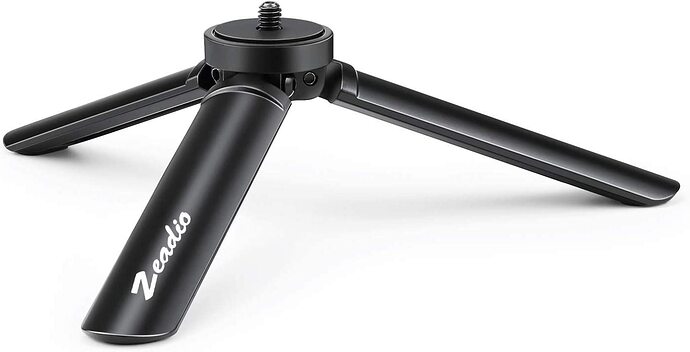 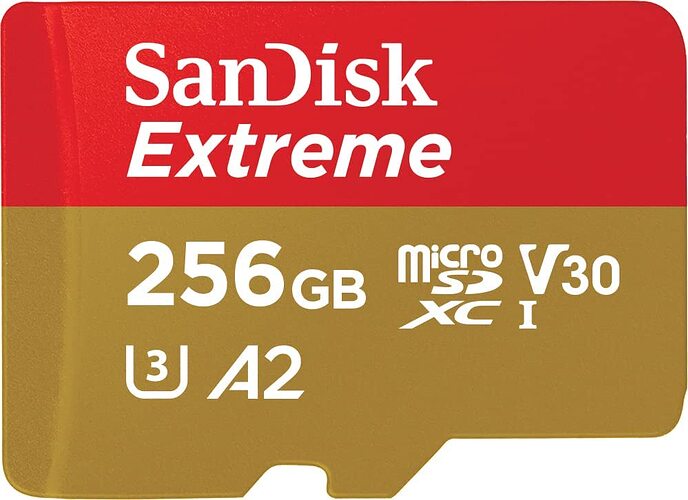 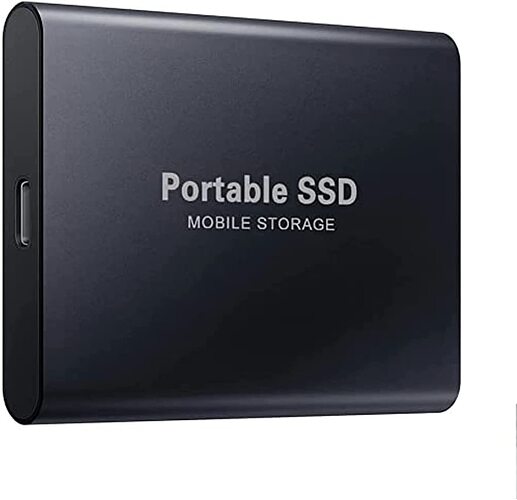 Hoping to be able to mount it on the handlebar or rear of the bike, out on a pole. When up-front I can wire it in to USB power to keep it going. The batteries aren’t very good and only last for an hour apparently, and spare batteries and the multi-charger cost a fortune (doesn’t seem to be any third-party options yet).

Not quite clear on file size generation, but from info about the last model I’ve got a bit of an idea. Have bought a couple of 256gb MicroSD cards, which should be overkill. The goal is to use one for recording in the morning, then swap them out at the lunch stop and then dump the contents of both onto an external hard drive in the evening. I did want to just buy enough MicroSD cards for each day and process them all when I got home so I didn’t have to bring a laptop/drive with me, but the cost was prohibitive for that many cards, so small laptop and external drive it is.

And because the last Shark Evo flip helmet (which I love after having tried all the top-tier flip-ups) I had is now six years old and starting to get a bit long in the tooth, I thought I’d look into the latest version and have bought this:

I use TomTom on my phone, its a good app to have

@Wise I’m shocked and appalled.
A TomTom app?
Free??
With specific app for motorbikes???
And why I’ve just heard of this now???

Thanks much, I shall give it a go on my next outing.

It’s not free, or at least not all of it is. I’ve paid for a subscription. That might just be for downloadable maps, so it works without cell signal up the mountains!

Will cancel the sub when back home. There’s not really a time you’re without cell signal in the UK IME.

I’d be interested to know how you edit the footage when you get back. We took tons of video and stills on the gopro this summer but I’ve not figured out how to make it into something work watching.

its not free, but works out alot cheaper than actulay buying a tomtom for motorcycles

i pay £29 odd £ for a yearly family subcription for 5 phones me and my mates share it so we pay £6 each a year
ive been using it for a year now & i dont have issues, it doesnt come with the “rider” setting but its never bothered me

Check your sat nav before you go. I know someone who bought a garmin specially for motor homes. He arrived in the port in Spain to find there was a glitch and world maps hasn’t loaded Spain or France for some reason. Other people he spoke to on campsites had similar issues.

so have taken the plunge on the Insta360 X3

Yeah, I’ve been looking at that and wondering if Father Christmas might help.

I will be waiting for the real world review with anticipation.

Not using a sat nav. Using a phone with TomTom Go. Have already downloaded the offline maps and tested the route. Cheers tho!