I thought it said ManWhore at first so thought of you Alex:D 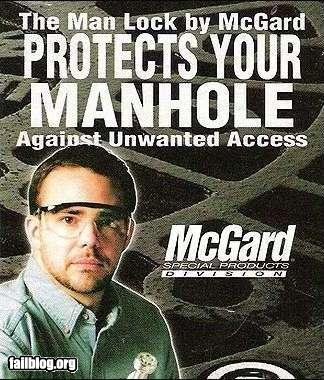 lmao - I read the first line, and then was going to write your second line! :hehe:

It worries me PJ how you came about finding this on the net :w00t:
Was you searching for a manwhore then?
I can imagine how your face dropped when you read it correctly

Sometimes you find the strangest things in the not so strangest of places on the internet:P

It was actually part of a collection of images regarding failure “Fail” and I just thought it was funny that’s all, no need to read too much into it;)