For those unfamiliar, the Primustreff is a camping rally held by a lake just north of Oslo Norway during the last week of February. Reliably -20, studded tyres job. I know an MCC we can tag onto in Denmark heading up.

Would need to book ferries fairly soon, as I’m not inclined to ride up from Calais / Hook, and the options are getting more limited with the cancellation of the Harwich route. 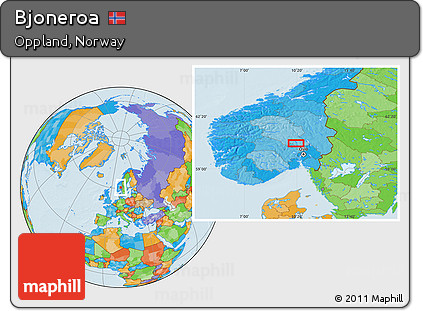 If only I were three decades younger

I’ve got this sort of thing in mind for 2016 - I think I either need to get more used to dropping the tiger (I am getting quite good at that…) or a bike I really don’t mind throwing at trees before I commit to a bunch of snow riding.

Alternatively, a sidecar and knobblies on the CX could be amusing…

and measures his alcohol with far too much precision

I was cold in my tent on a couple of occasions on the Isle of Man in May!

Loooool. You don’t do camping at the best of times let alone in -20!

I did say I was looking for a winter hack…

Heard of it before - hardcore biking

Don’t think my CBR can handle that thought plus properly can’t get off work.

I’ve wanted to take the bike home (Denmark). So it’s might be that i tag along to DK, if i can get time off work.

What sort of equipment is needed for -20°C camping, other than gycol alcohol?

What sort of equipment is needed for -20°C camping, other than gycol alcohol?

We’ll need to acquire/rent a proper field tent and beds, beg/borrow/steal some decent sleeping bags, and buy suitable clothing for the bike. Wool. Lots of wool.

I found this page accidently when I did a research on the Primus Rally in Norway.

I’m from Germany and I ride bikes for many years all the over the world and also in wintertimes.

I have been up north serval times during winter and this year I plan go to the Primus Rally.

I plan to leave from Kiel to Gothenborg by ferry on 17th and take a scenic inland route though Sweden up to the Rally in Norway.

Coming back via Langesund to Hirthals by ferry passing though Denmark on the 22th.

Anybody out there to join me ?

Looking forward to the rideout report.

It’s a long time since I lived in Oslo, -20 is cold brrr, it’s a very dry cold though which makes it bearable with the right gear. but I could build a igloo from ice blocks in the garden. Igloos are warm when done right!

You are a proper mentalist for doing this though!